On 19-20 September I visited Baylor University in Waco, Texas, for a symposium on ‘Evangelicals and the Bible’ in history. The event was to honour the contribution of Professor David Bebbington to the historical study of evangelicalism following his “retirement” (inverted commas explained below). I studied my doctorate under Bebbington and his work has been an important influence on my research. He is particularly known for the ‘Bebbington Quadrilateral’ of the four characteristics which have marked evangelicals: Biblicism (emphasis on the authority of Scripture); Crucicentricism (centrality of the atonement); Conversionism; and activism (e.g. in evangelism; on issues of social justice). The quadrilateral, as Bebbington explained, was never intended as a wider ‘definition’ of evangelicalism, and it first appeared in the context of a book specifically on British evangelicalism. However, it has since been taken up by various scholars of North American evangelicalism, and even global evangelicalism. The symposium consisted of three plenaries (including one from the Man himself), various panels, tributes and a Q and A. During the latter, it was announced that Bebbington is to be Director of a new initiative for scholars of global evangelicalism, which will involve an annual conference at Baylor – next year, on evangelicalism in Latin America. 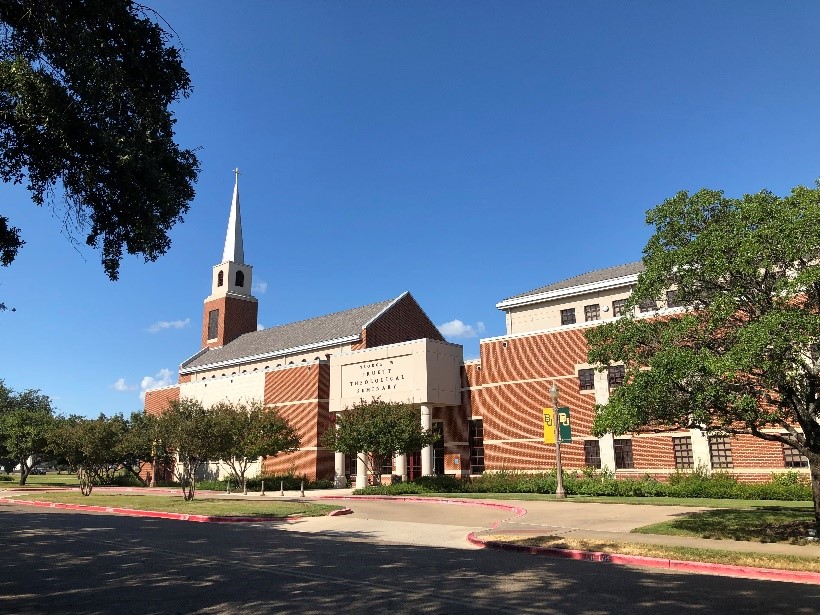 Not surprisingly, one theme was the ‘state of the Quadrilateral’ itself. Brian Stanley’s excellent plenary on the applicability of the Quadrilateral to Global South evangelicalism in the twentieth century argued persuasively for its ongoing utility for researchers. In the discussion, though, I suggested that Pneumatism (which I define as emphasis on the Spirit’s post-conversion work and empowering presence, and the reality of a supernatural ‘alive world’) has been for many Global South evangelicals a ‘fifth mark’, as important as the other four. In my own paper on charismatic renewal and the Bible in Britain and New Zealand I argued also that pneumatism has commonly been a fifth important mark of post-1945 evangelical charismatics in the Global North. I suggested that pneumatism might be deployed flexibly as an alternative, additional fifth characteristic, one which is relevant not only to charismatics and Pentecostals, but also, for example, Holiness evangelicalism, and strains of more Reformed Calvinistic evangelicalism. But could the argument for a fifth characteristic be made even more widely? Is it applicable to early Evangelicalism? Bruce Hindmarsh’s recent work may indicate that certain ‘spirited’ aspects of eighteenth-century evangelicalism deserve greater emphasis.  That is, of course, a much bigger question!

Bebbington’s Quadrilateral, like so much of his work, continues to define the study of evangelicalism and the questions that people are asking about it.