Did Brexit change anything? 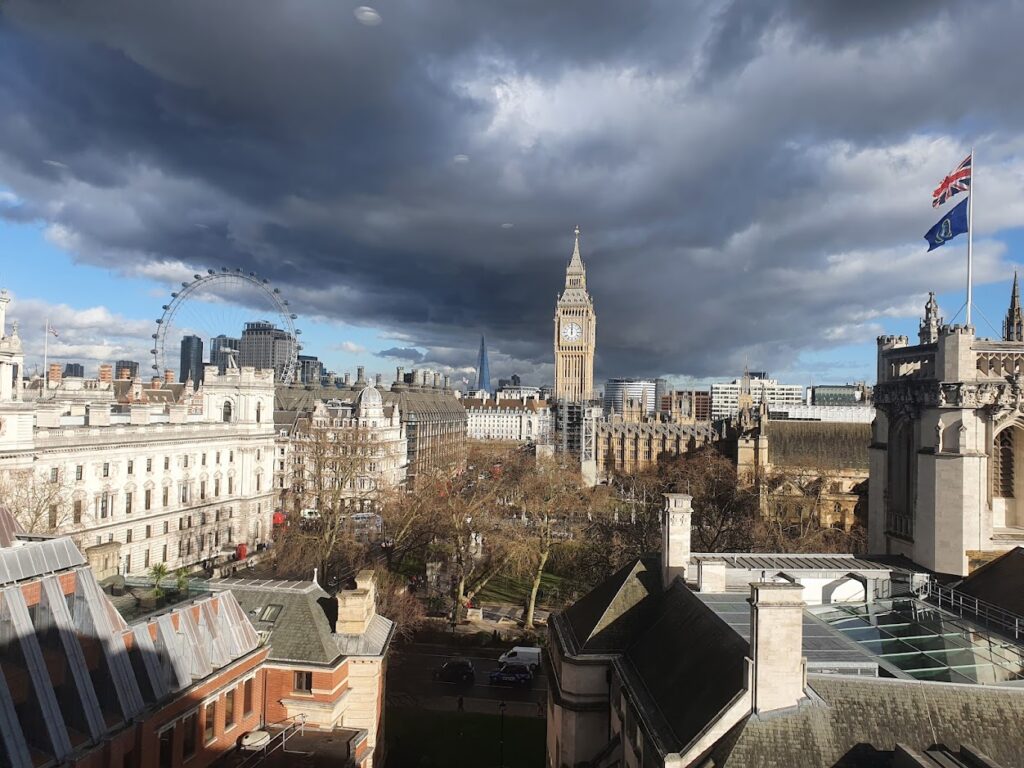 This week I went to a conference on ‘British politics after Brexit‘. We didn’t talk about Brexit very much, among the swirl of partygate, shifting opinion polls and questions over the viability of the Union. Which prompts a question about whether Brexit changed much and whether there’s still much impact of Brexit.

I ask these questions largely because to listen to much of the discussion, things are much as they ever were. Smaller parties feel locked out of the majoritarian electoral system, the non-English bits of the Union feel ignored by London, the demographic shifts to more-educated voters continues. All of this was as true in 2015 as now.

And yet, the conference did underline how Brexit has acted to reshape the political landscape. The report that accompanied the event draws this out in various ways.

Firstly, public opinion has been shifted and conditioned by the Brexit experience. The 2016 referendum and the following year’s general election resorted voting preferences to make party stances better match individual preferences, where before these had sat somewhat across both Tory and Labour core voters. Remain & Leave identities have weakened slightly, but 80% of people still express ‘fairly’ or ‘very’ strong positions on this cleavage, well beyond any party political affiliation.

Moreover, dissatisfaction with the unfolding of Brexit has grown in the period since the fuller effects of being outside the EU have been experienced, albeit possibly exacerbated by continuing Covid effects too. That notwithstanding, the potential for parties to exploit this unhappiness is considerable and suggests more repositioning in the UK-EU relationship is likely, even if there isn’t any robust majority for rejoining (and that’s even before we think about whether the EU would want the UK back in).

Secondly, party politics has also been scarred by Brexit. The Tories have flushed out most of their pro-European elements, but have still to settle on a clear vision of what Brexit is for: still the impression is of a grab-bag of ideas, rather than any coherent and integrated story that can be sold to voters. Labour (and the LibDems) have decided that Europe is an issue best avoided for now, partly because the fruits of the cost-of-living crisis hang much lower and partly because of the experience of the 2019 general election, where the Tories could wield the ‘will of the people’ line of argument.

Brexit thus matters in party politics through its absence as much as its presence: the mobilising idea that carried the Tories through the 2010s – get Britain out – has now gone, but without a replacement. That hurts not only the two big parties, but also the smaller ones, especially for those who could use Brexit as a piggy-back ride to greater prominence. The big realignment along cosmopolitan/parochial lines that seemed possible in 2016 was hindered by the electoral system, so that moment has passed and raises a question of what scale of disruption would be needed to occur in future.

Finally, the settlement of the Union is placed under much more strain by Brexit. Northern Ireland is the key case here, with the Protocol heightening tensions ahead of the Executive elections. Whether and how a solution that is acceptable to all sides can be found is deeply unclear at present, especially with UK-EU negotiations effectively now on hold until after the campaigning.

But problems have also grown in Scotland and Wales. The strengthening local identity has been driven in large part by the feeling of England driving major constitutional change over local needs. For Scotland, that has fed the independence debate, while for Wales it has produced a shift towards more robust devolution.

If this all sounds a bit self-serving, given that I study Brexit, then also recall that major shifts in political systems rarely occur overnight. Even catastrophic military defeats take time to produce new models of government and governance: precisely because Brexit isn’t such a defeat, the imperative to effect speedy change is absent. Instead much of Brexit’s effects have been submerged in other processes and dynamics (much of what I’ve mentioned above was also a cause of the vote to Leave in 2016), so the secondary (and much bigger) impact of leaving the EU, beyond the actual withdrawal, was always going to take much longer to become clear.

This entry was posted in Uncategorised and tagged Brexit, impacts, UK. Bookmark the permalink.