Earlier this month members of the OU’s RS department, John Wolffe, Stefanie Sinclair and John Maiden attended the ‘final’ (I use inverted commas, because we hope it is just the start!), of the EU-funded Religious Toleration and Peace (RETOPEA) project. The conference was held in Ohrid, North Macedonia, a country which has a unique recent history of religious toleration and State-building – although its context of two major populations of Orthodox and Muslim citizens, a fairly recent, albeit brief, violent conflict, and sustained grassroots and State efforts to negotiate ethnic and religious differences, means some parallels can be drawn with the religious and political situation in Northern Ireland. The purpose of RETOPEA has been to promote religious and convictional toleration amongst European young people – including North Macedonia youth – and to work with them, as well as policy makers, religious leaders, and civil society actors to propose approaches of ‘learning with history’ to address present-day issues of lived religious diversity. 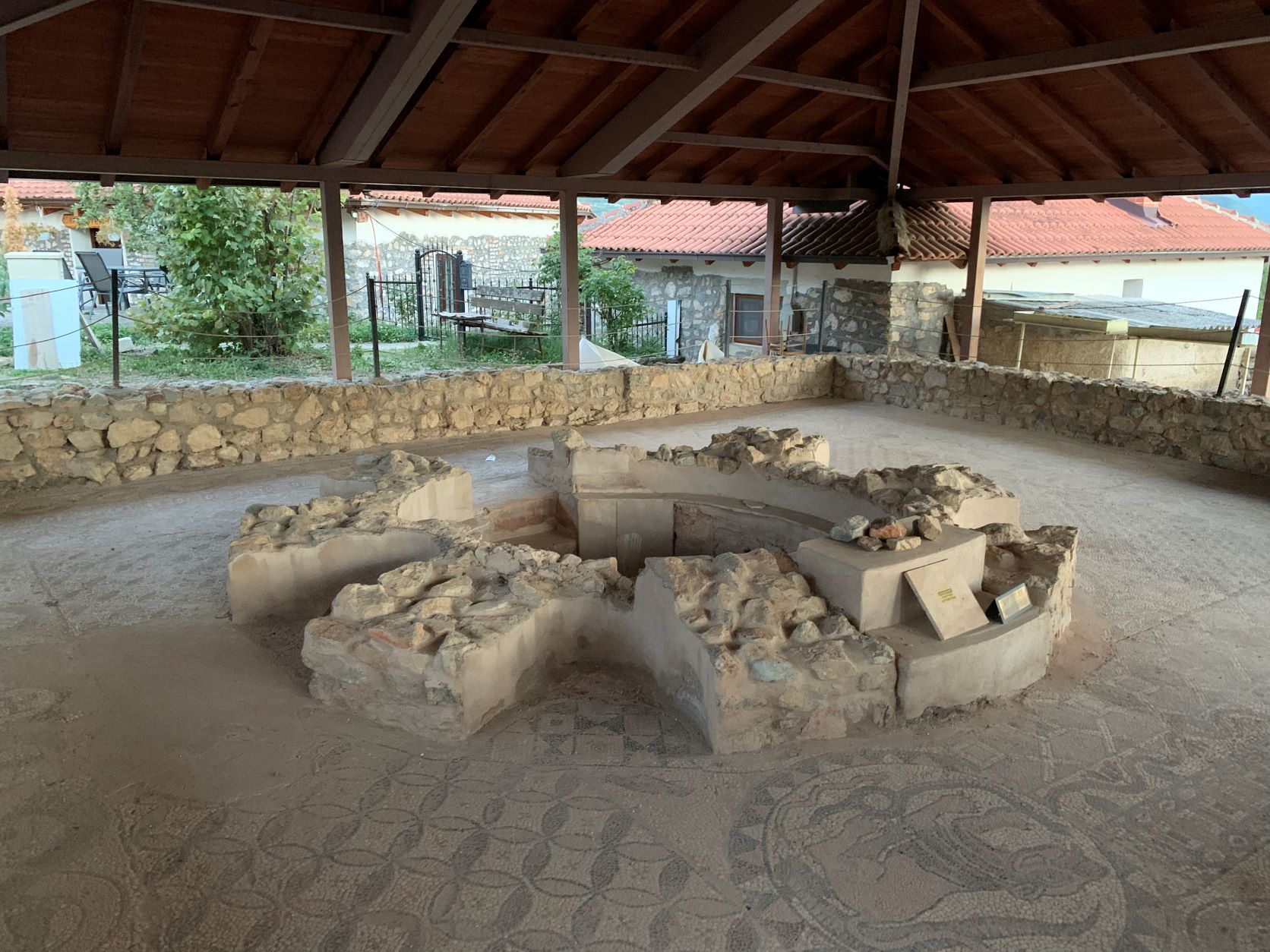 The OU team was in Ohrid primarily to reflect on the experience of using filmmaking to enable young people to think about religious diversity in history and the present. In the past four years we have engaged with schools and other educational contexts in the UK, Germany, Belgium, Estonia, Finland, Spain, North Macedonia, and Poland. The films, which we call Docutubes, are made by young people, based on their own experiences and inspired also by over 400 texts, pictures, and films about religious diversity available on the RETOPEA website. Some of the amazing films the young people have made are now online.

What are some of the main reflections we had on our experiences of working with young people? I select here a few: 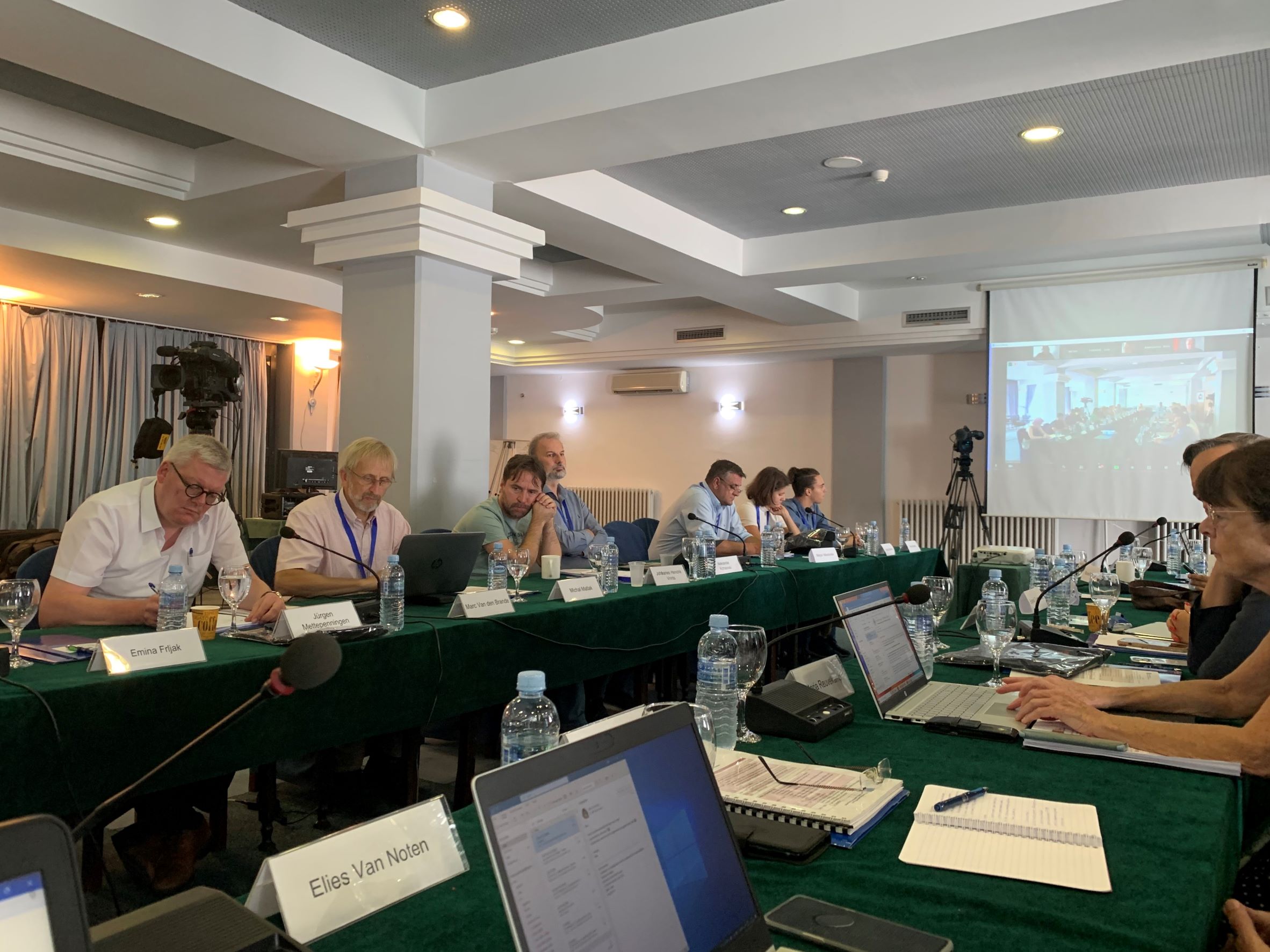 – That young people and teachers need to be given the opportunity to engage with historic counter-narratives of religious toleration – of examples in history of religious tolerance and coexistence. Too often, young people, through the influence of educational textbooks, the classroom, and in the popular media they encounter, think of the past only in terms of prejudice and intolerance.

– That ‘safe spaces’, like the contexts we created in order to make Docutubes, can allow young people to have very constructive discussions about potentially controversial issues. The young people with which we worked were more than able to engage with each other about these matters.

– That creative ‘deep learning’ approaches, like Docutubes, can help bridge the gap between past and present for young people – and, furthermore, prompt them to think ‘outside the box’ about issues of religious diversity now.

Teachers and youth workers who would like to run workshops themselves can also now take a FREE Badged Open Course through The Open University, ‘Young people and religion: creative learning with history’. If you want to find out more about Docutubes you can also contact the OU’s RETOPEA team directly at retopea@open.ac.uk.