Home  »  Design comment   »   The Design Group at TEDx – Part 2: Imagine what’s next… the future of aircraft manufacturing is additive

On 8th November 2019 I participated in TEDx Open University. When I sent off my audition video last summer, I had no idea how much time and effort it would take to develop a 10 minute talk! I applied to speak at TEDx because I was keen to share my research on sustainable manufacturing with a wider audience. With support from the TEDx team, I went through many iterations to refine my ideas, and created a talk focusing on the manufacture of a single aircraft part.   Participating in TEDx was a great experience, and it was amazing to spend the day with such a wide range of speakers from different disciplines. You can watch the video online or read a transcript of the talk below: 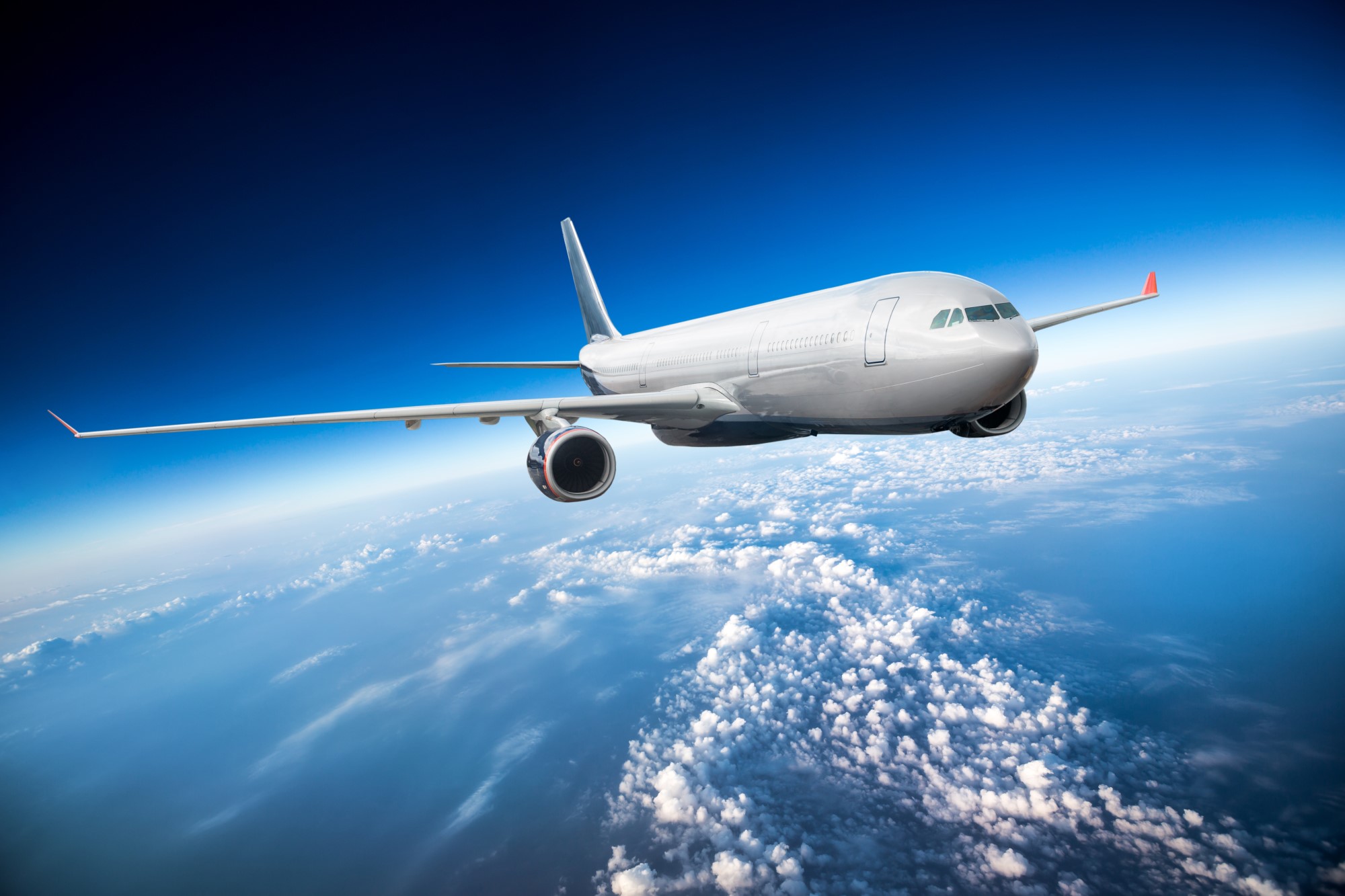 Over the last decade you will have seen many news headlines about 3D printing – do you remember the excitement about a 3D printed bicycle or the court case over a 3D printed gun. There was a prediction that we would all have a 3D printer in our own home and print out spare parts when we need them. The 3D printing market has grown rapidly and is predicted to be worth more than three billion dollars next year [Deloitte]. That’s a pretty big industry, but where are all the 3D printed products? Do you own anything that is 3D printed? 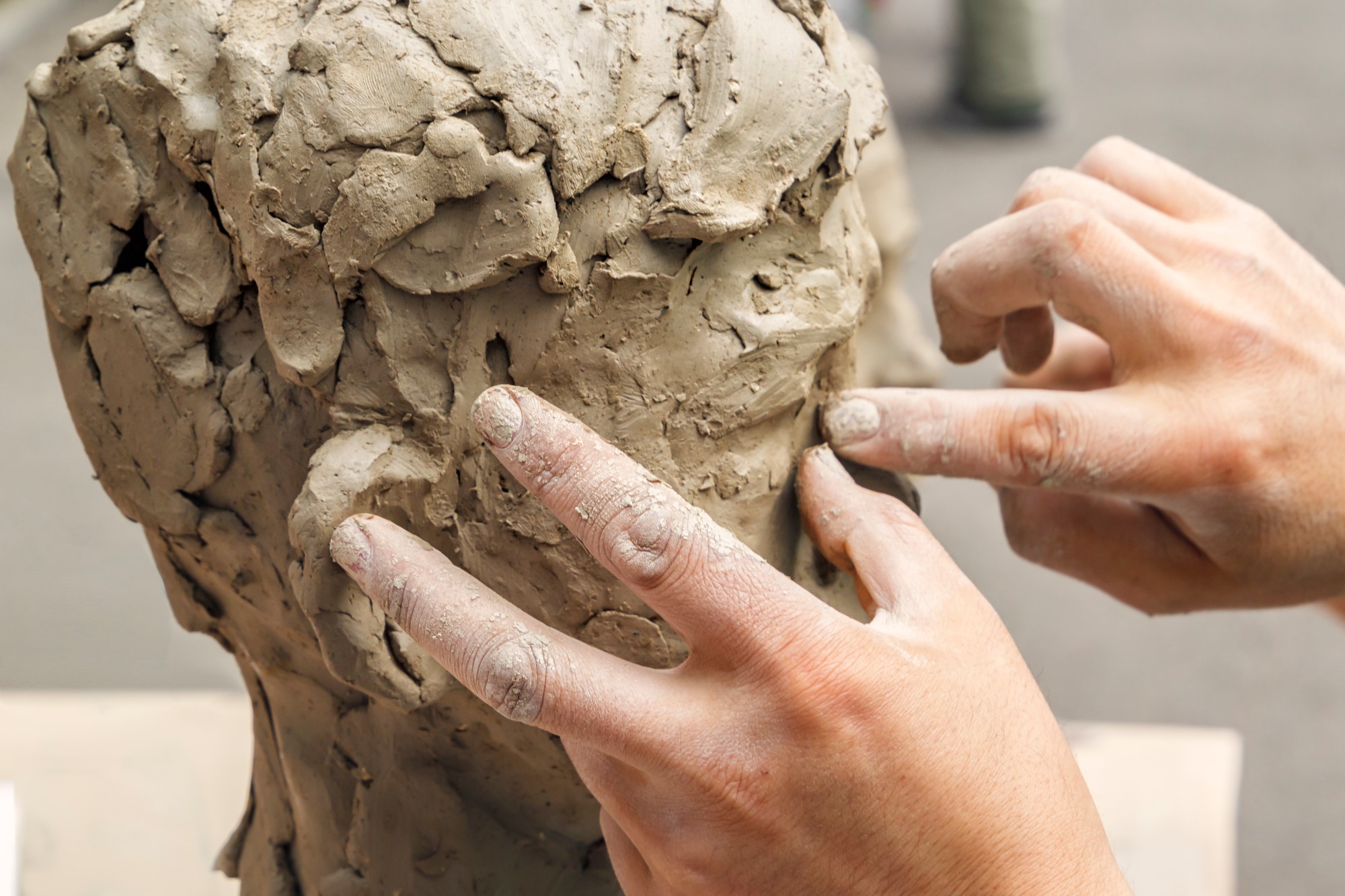 whereas subtractive manufacturing is more like carving a sculpture from a block of stone. 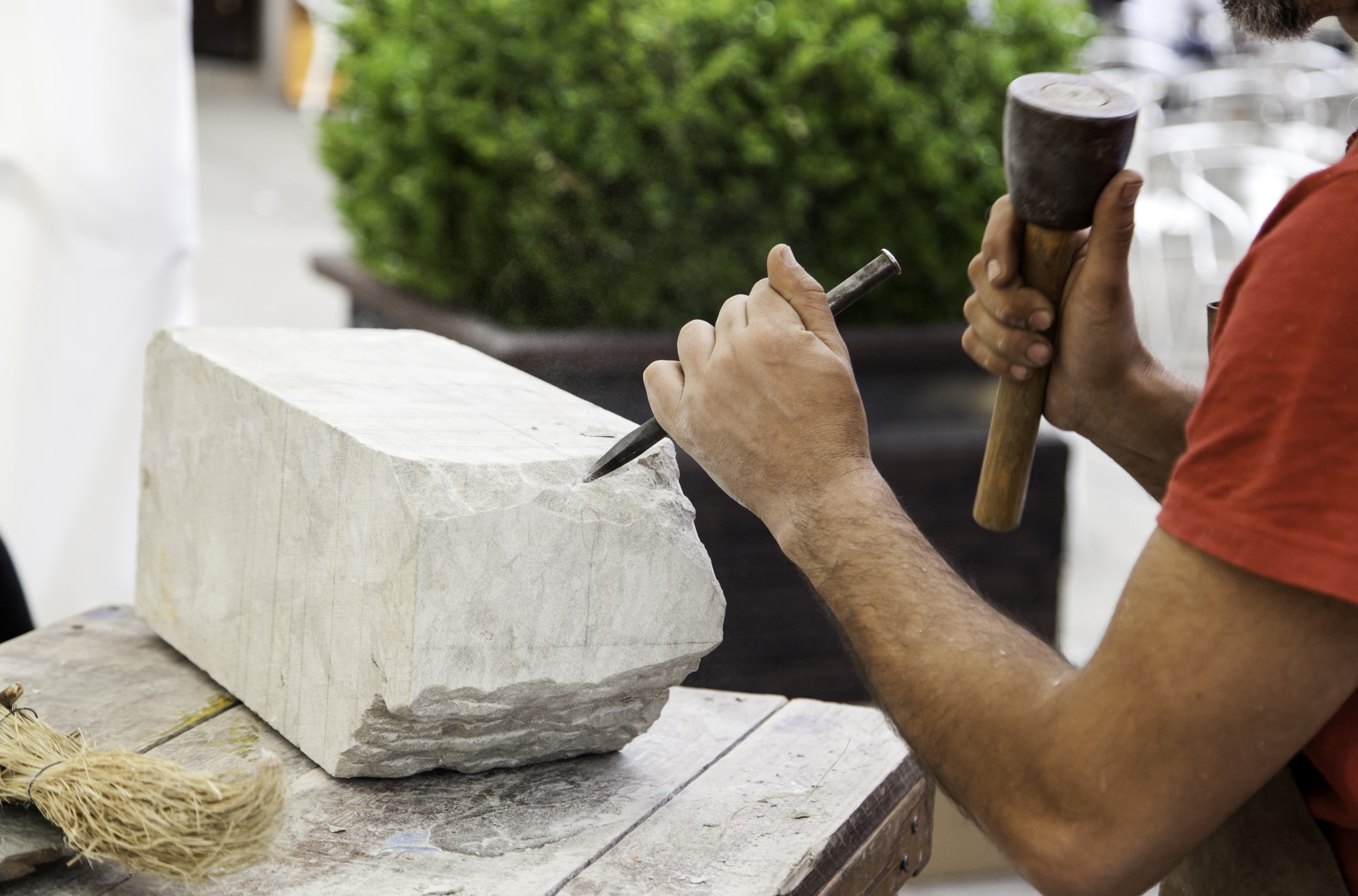 By adding material to create a form, you generate less waste material, and it gives you greater design freedom than using a subtractive approach…we’ll come back to that later. There are many different additive manufacturing technologies that can build parts from metals and plastics, ceramics and paper and even food, but today I am going to focus on metals.

You have probably seen additive manufactured parts like this small ornament that have intricate shapes which cannot be produced using conventional manufacturing. They are created by melting layers of fine powder with a laser to build up the part layer by layer and are being used for many applications including bespoke parts like dental implants and replacement hip joints. 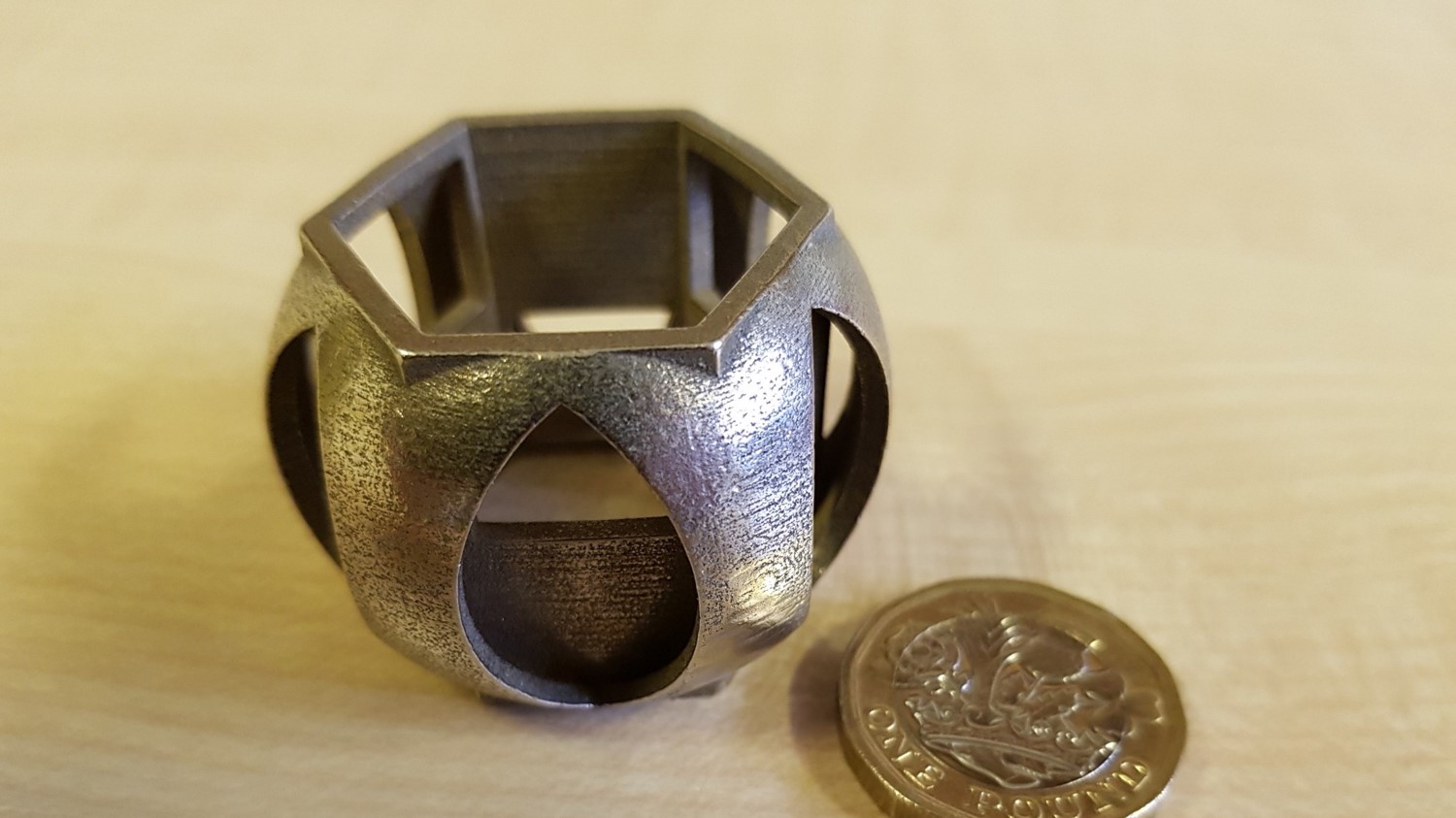 So why do we need to adopt new manufacturing technologies like this one? I’m going to illustrate the potential by focussing on one part – a wing rib. This is one of the structural parts inside an aircraft wing that helps to carry some of the flight loads and maintain the smooth shape of the wing. This part is about 2 metres long and weighs about 20 kg. It has a complex shape made up of thin, intersecting walls that are designed to carry the aircraft loads while being as lightweight as possible.

Today, this part is manufactured from a single block of aluminium alloy using a type of subtractive manufacturing called machining. The aluminium block must be larger in all dimensions than the final part. There are very few suppliers who can produce materials at this size, so the block needs to be ordered many months in advance. In some cases, when a new aircraft is designed, the block of metal must be ordered before the design has been finalised, meaning that an even larger block is ordered to just in case the design changes before it is manufactured, and then the lead time becomes even longer.

The part is manufactured removing the unwanted material, layer by layer, to reveal the final shape.    For this part, around 95% of the original block of material is machined away, taking many hours and using lots of energy. The waste metal is collected and sold for scrap, but at a much lower price than it was purchased for and is usually recycled to make lower value products like aluminium drinks cans.

I want you to really think about how much waste material that is. This part is about two metres long and weighs around 20 kilograms and the block it is machined from weighs about 500 kg.  That means that 480 kg of high strength aluminium is mined and processed only to be recycled as scrap before it is ever used. If you can’t visualise what 500 kg looks like, it is a bit less than the weight of a small car, and it is used to produce a part that weighs about the same as the driver’s seat. And every aircraft has many 10s of similar components, some much larger than this one. That’s a lot of scrap metal!

So how could this part might be made more sustainably in the future using wire and additive manufacturing?  This time the starting point is a metal plate that is used as a base to build the part on. Where possible the part is designed so that the plate can be incorporated into the final part. The material to build the part is purchased as reels of metal wire that can be kept in stock at the factory, so there is no long lead time like there was for the conventional manufacturing process. Wire and arc additive manufacturing is used to build up the part layer by layer.

You can see from the example here that the additive manufactured part will have a slightly wavy surface and still needs to be machined to create the final part. But unlike the conventional manufacturing approach, only a small layer of metal needs to be removed in the machining operation, generating much less waste material.  And because there is less material to process, the combined additive and subtractive process is faster than conventional machining and the energy cost is lower. 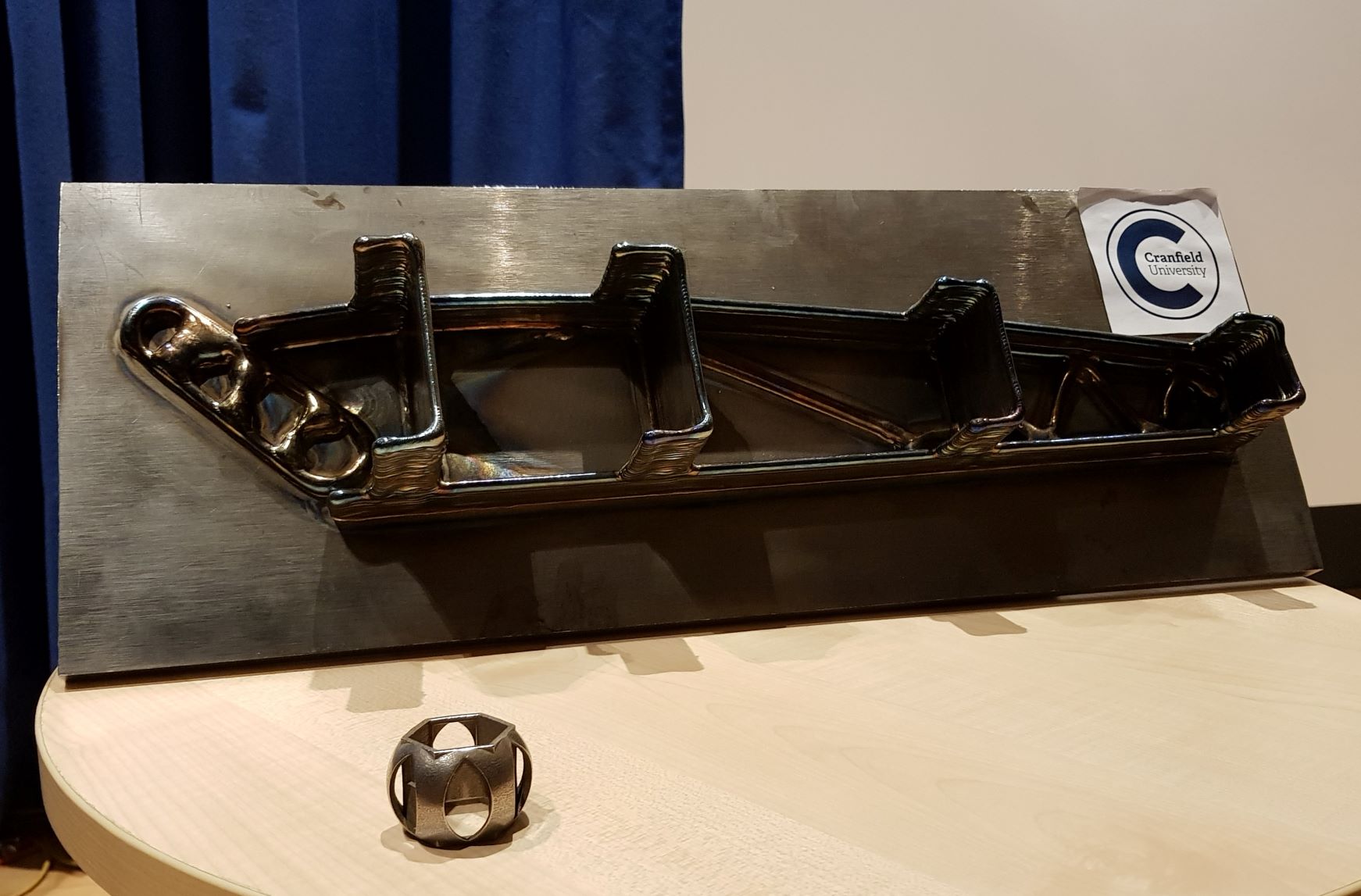 You can see from this example that the additive manufacturing process is more efficient, reducing waste material and lead time. It has the potential to save many tonnes of scrap metal for every aircraft that is manufactured, and there are many hundreds of aircraft manufactured every year. But there are other benefits too…

Additive manufacturing can produce parts with optimised shapes that are lighter than conventional parts, reducing the overall weight of the aircraft. And for every kilogramme of weight that is saved on the aircraft, the emissions are a little lower for every flight too.

And even better, when parts need to be repaired, additive manufacturing can be used to rebuild the damaged area, extending the life of the parts.

So, back to the hype about 3D printing.  You may not yet own any 3D printed products, or have a 3D printer in your own home, but in the future there will be 3D printed parts in the products we use. They will be in the aircraft we fly in, the cars we drive, and even in our bodies, helping to make manufacturing more sustainable in the future.