Mathematics: The unattainable key to success

Dr Cathy Smith, who leads the maths education team here at the OU, has recently had a paper published in the British Journal of Sociology of Education – congratulations Cathy! In a nutshell (if it’s possible!), the paper concerns the different forces at play when students make decisions about studying – and continuing to study – Mathematics and Further Mathematics at A Level. Here is a link to the full text of Cathy’s paper.

When I read the paper I started to think about how difficult it is for students (and teachers, and anyone else) to navigate the competing narratives that exist about mathematics, mathematicians and maths education. In so many areas of our society, we see messages that maths is the gateway to employability, financial success, boosting the economy, vital for functioning in society on any level. Yet we also see messages that maths is difficult, elite, beautiful, eccentric, invisible, unattainable – like some kind of fairy on a blackboard. Of course it is possible that maths is all of these things and more; “maths” can have many different interpretations and the distinction between “school mathematics” and “mathematicians’ mathematics” has been made numerous times in academic literature, but rarely in news stories.

The way we talk about and represent mathematics (in the news, online, in films, memes etc.) is important because it (re)produces stereotypes leading to a narrow, gendered or clichéd representation that could affect young people’s meaning-making, development and identification with mathematics and as mathematicians. In short – it affects what young people will choose to do next. As a society, we sometimes seem to determine a person’s value in the world too prominently by their profession, education and skill level. These are clearly important and the OU is established to support people in furthering their education, for whatever reasons they choose. But some politicians use the phrase ‘highly-skilled’ as shorthand for ‘the right kind of’ people (see Iain Duncan-Smith’s view here). In the context of young people making decisions about whether or not to study such a gateway subject as mathematics, the representations of maths become a matter of social justice.

For my masters thesis I studied the representation of mathematics and mathematicians in popular culture and the news media. This table shows some of the most common ways I found these two themes to be represented:

There are whole host of contradictions within these representations – maths is essential yet invisible, ubiquitous but inaccessible, rule-based but eccentric. The stereotypical mathematician is also a contradiction; a white, heterosexual, middle-aged, middle-class man is often the ‘default person’ – so far so good for that group of people – but when it comes to a mathematician, he has to have something ‘other’ about him as well, like messy hair, messy suit, silly heavy glasses or a reclusive personality. It goes without saying that most mathematicians are not represented by the stereotype. 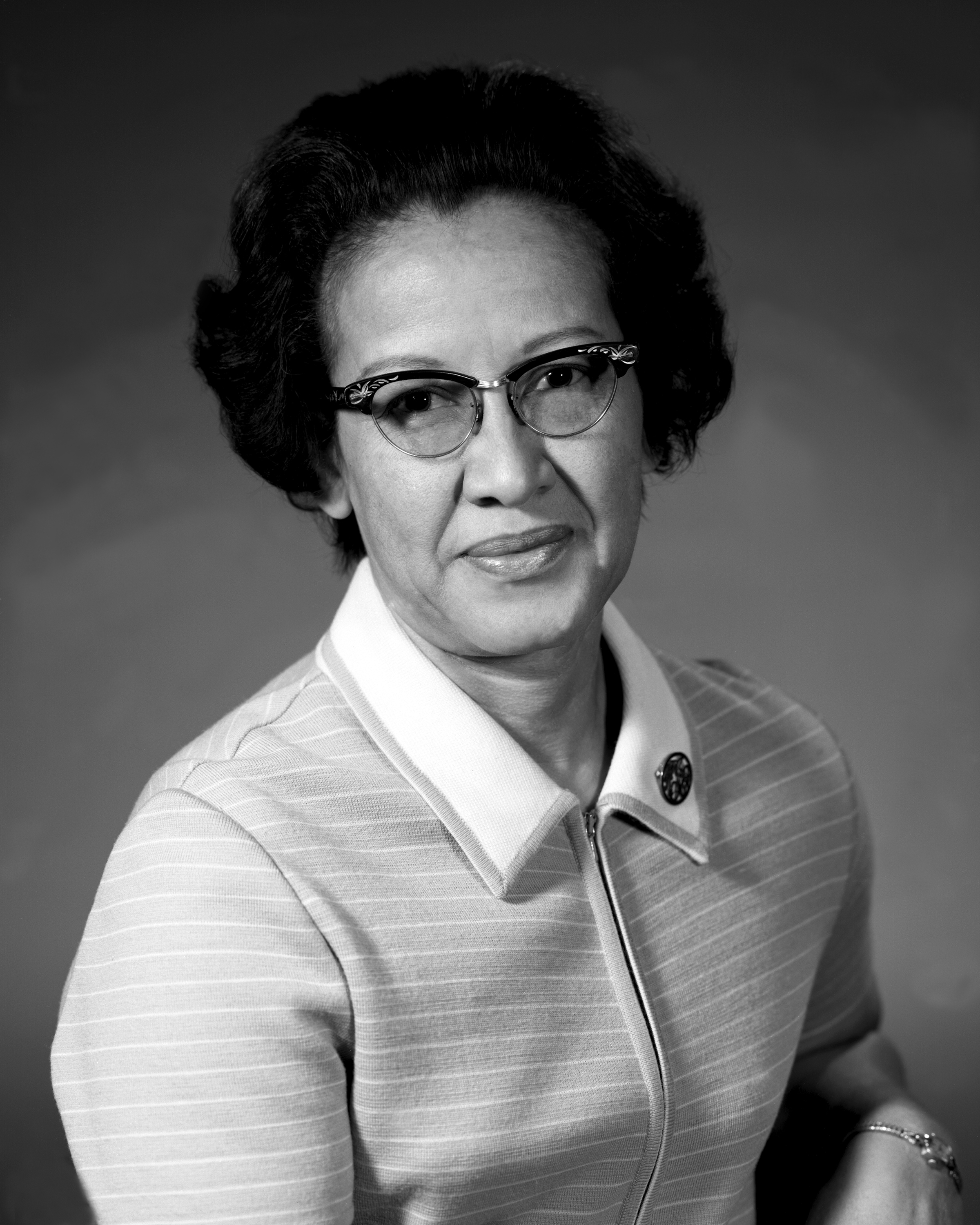 We are presented with a dilemma; on one hand, mathematics is a key to success and on the other, it is accessible and enjoyable for only a small section of society.  When adolescents are deciding whether to continue studying maths to A Level or at University, they need to consider not only what will help them ‘get ahead’ and what they will enjoy, but also whether they want to brand themselves as a ‘scruffy loner’ – in the case of white middle-class males – or as ‘the odd one out’ – in the case of everyone else. Dominic Cummings’ recent call out for ‘data scientists, project managers, policy experts, assorted weirdos…’ to apply for top jobs at No.10 strengthens the message that those who are destined for success have something unusual about them.

Another contradiction stems from the many different meanings of the word ‘maths’. What is being referred to in the message ‘you need maths to get a good job’ is most commonly school maths and, specifically, the actual qualification. Yet it is mathematician’s mathematics – maths play, exploration and investigation – we mean when we say ‘maths is beautiful and everywhere’. These two areas may overlap, but the curriculum and emphasis on exam results mean that maths qualifications and mathematician’s mathematics are often two very extreme ends of the spectrum. 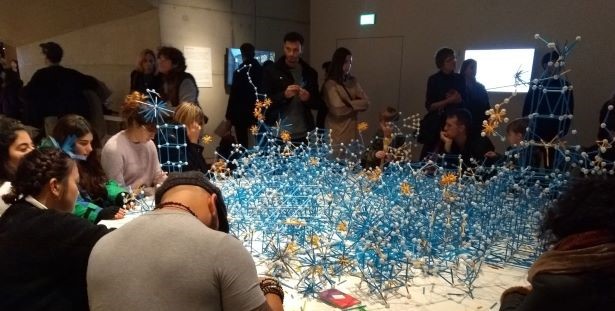 Finally, there is the dilemma of ubiquitous maths. The theme for this year’s International Day of Mathematics is Maths is Everywhere. It is often said that maths can ‘explain the world around us’. As someone who has always enjoyed maths, I agree with this – I love finding out new patterns and puzzles in all aspects of life. But many people suffer from maths anxiety and, in saying ‘maths is everywhere’, are we also saying some people do not get to “understand” the world? If we are espousing the message that maths is everywhere, we should probably also make sure that it is there for everyone – practically and aesthetically – not just an elite few.

Civil, M. (2002) Everyday mathematics, mathematicians’ mathematics, and school mathematics: Can we bring them together?, In M. Brenner and J. Moschkovich (Eds.), Everyday and academic mathematics in the classroom. Journal of Research in Mathematics Education Monograph 11, 40-62

Smith, C. (2019) Discourses of time and maturity structuring participation in mathematics and further mathematics, British Journal of Sociology of Education