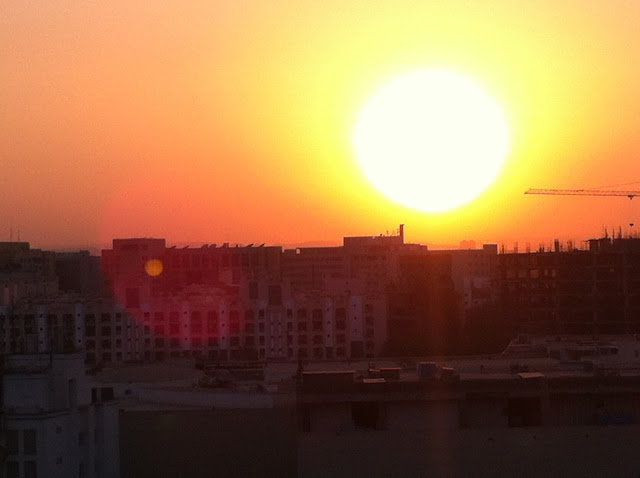 The Design Group are involved in the early stages of a project looking at design education in India and the UK and how further ties might be generated in these areas.

The next series of workshops and visits will take place at the end of January 2018 (full report to follow!).

But in the meantime I thought it would be interesting to look back at a previous visit we made, to DDEI Conference in Pune  2013. So here’s an old post reporting on that visit (original here) :

Just a few notes and thinkings from the Designing Design Education for India Conference 2013.

A bit of context is in order here, so this might turn into a bit of an essay (sorry). And, when I say context – bear in mind that this context is the tip of the iceberg – you don’t get a sense of scale of scale until you’ve been to India! This is also just straight from my head – so it could be wrong, right or somewhere in between. 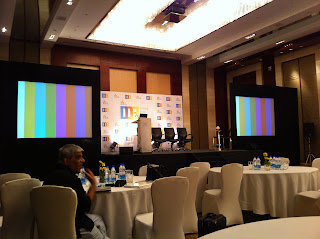 First off, it’s great to see that design is on the agenda. It’s sorely needed (and not just in India). But in India, the strong tradition of engineering replaced traditional problem solving (read Jugaad) and any notion of design was something ‘done by others’. In discussion with Prof. Uday Gadkari (on the smoking terrace!), it seems that this might also be a legacy from the good ol’ empire days, where design was something imported at a high level without any trickle down into the whole design process. India became an extremely effective at execution – technical, engineering, manufacture.

The effects of this as the economy continues to grow mean that ‘design’ becomes extremely responsive to market demand and its definition is changed to suit this, effectively becoming a fashion market (one which is extremely effective – India knows how to advertise and do the celebrity thing!). So, as you are wandering down a street in Pune you will pass the entire range of socio-economic development – right beside a tarpaulin housing a family of 5 you will see a boutique hotel, complete with all the trappings associated with these places anywhere else on the globe. In fact, that was where we were staying.

Even the aspiration is a market all to itself. The proliferation of lifestyle channels and coffee bars are part of the economic and marketing strategy inflating the growth rate. Keynote speaker Achyut Godbole spelled this out in startling detail – the Indian GDP growth rate (about 7-8%) is only affecting 15-20% of the population. That is, the upper middle classes are largely the consumers of this growth, leaving 80% of the population unaffected (except in other ways that reinforce the socio-economic separation).

With this 7-8% growth, employment only increased by 1%.

There is a phrase that recurs in a variety of media in India: ‘The Common Man’. Godbole suggested that India’s current economic trajectory is not serving The Common Man. As an example, he gives the new roads being built in India – i.e. roads are not designed for people. Now, if you’ve ever been to India or have even seen images or heard sounds, and think ‘duh – yup’, then you need to think slightly differently. The roads in India are an emergent social system – to call them roads would be like calling London a bungalow. In the older parts of Mumbai and Pune, it was clear that everyone understood how to drive (it might not seem like it, but trust me – it works). There is a weird pattern and rhythm to the driving as well as a strong social aspect – people use their vehicles as extensions of their bodies. You can’t drive that close to other people and stay safe without ‘feeling’ it. They have to – India has a population density that is hard to understand using numbers. 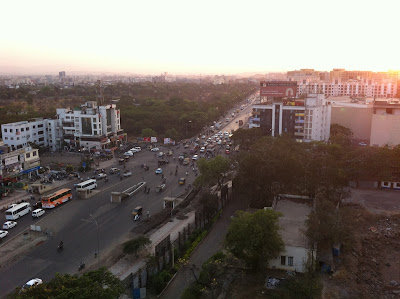 But one of the problems being designed into new roads is complete segregation of traffic and people. And this leads to the problem that is emerging. New, shiny, air conditioned cars don’t seem to do this too well. Honking your horn in India is changing – it is still mainly to let someone know that you are there but I saw quite a few big cars using their horns for other reasons.

Oh, by the way, Godbole is an entrepreneur and MD – this isn’t positional politics. It is a simple recognition that India’s greatest asset is its people and the strength of culture and social systems that already exist.

Which leads us nicely into the education situation. Education is BIG business in India. In the small ads in the TImes, you are offered the opportunity to study a BSc or Masters in a year!. And just talk to anyone about early years and middle education – the system is exceptionally variable (let’s leave it at that for now…).

Here’s the problem – government funding for education is 6% GDP. According to Godbole, only 1.2% actually gets to students. Bureaucracy, corruption and an inappropriate system of education are the main causes. 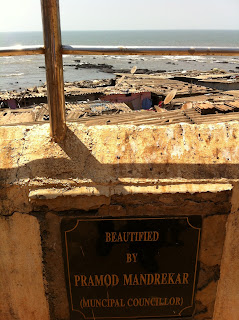 But there is an incredible demand for knowledge, training and education – one thing that every single person I spoke to agreed on was the personal and social benefit of education. Surprising then that only 1/3 of the conference had heard of the Indira Ghandi Open University? Perhaps, but with thousands of colleges, institutes, schools, correspondence course, distances courses, etc, etc, it’s entirely forgivable (after all, how many people in the UK know what the Open University actually does – they may have heard the name, but they don’t necessarily understand it as a method of teaching).

And on top of this, there is also the amazing work that some institutions are doing at local levels in terms of innovative pedagogy. Some of these models and examples were genuinely inspiring. They will be instantly recognisable to educators internationally, too – Abhimanyu Nohwar’s strategy model of Open Educational resource sharing; Tina Sleiman and Yunsun Chung-Sin’s work on student directed activity based learning; or Nimish Vohra’s 40, 40, 20 model of bonded learning. And Geetha Narayanaman could have been describing what we would like the Open University’s upcoming design modules to be: student-centred, non-discipline specific teaching set in a personalised learning (and social) context. I will be looking out for the Srishti school’s new material in 2014…

But what was superb to see is that each of these had a particular ‘flavour’ – these were not models copied from elsewhere: they had emerged as methods of education in their own contexts.

The students presenting were also very clearly aware of the need for change in the understanding of design and the education of design. Kalyani Khdke reminded us that design thinking is nothing new in Indian culture; Daniel Echeverri offered a glimpse of extreme discipline boundary blurring (!);  and Bharat Perla, whose name means India, summed it up beautifully for me:

“For a design student, the world becomes his textbook; a book they do not read.” 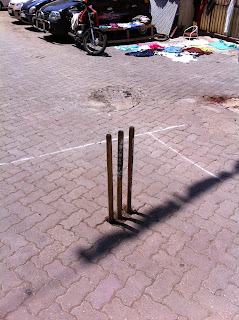 The emerging theme from all of this is an understanding of design as a valuable process of thought – not the production (or reproduction) of objects. But there is also a tension and economic pressure to do nothing more than design objects – just speak to the car designers, floor designers and ‘interior fabric and trim’ designers in India. Part of me does want to scream ‘don’t do it – all that stuff is vacuous crap that doesn’t actually make you happy!’ But that part of me is someone looking in – someone who does not live there and only visited for the briefest of moments. India will find its own way in this.

And India’s education problems will not be solved by adopting a Western (or other) model either – that won’t work. Rather, it could well be that emerging Indian models could solve a lot of Western educational model problems…

So thank you to everyone at DDEI – great time with some great ideas (and always great food…). Looking forward to whatever happens next!