U101 – A Triumphant Return to Face-Face Tutorials

Module U101: Design Thinking in the 21st Century, has always had, since its launch in 2010, a tradition of running face to face tutorials (day schools) to augment the online module delivery and tutorials. While the student attendance at these events had seen a gradual decline in recent years, nevertheless, from those that did regularly attend, the feedback on the value of these sessions was generally very positive. These events offer students the opportunity to directly engage with their fellow students and participate in collaborative, creative activities that are extremely  difficult to replicate in an online delivery. Since lockdowns began at the start of the Covid era, all day schools and face-face tutorials were suspended.

In October 2022, the first of a series of face-face tutorials returned with an event run at Walton Hall in the Library, by U101 tutors, Tony Archer and Clive Hilton. This account is the story of that session and showcases some of the remarkably creative outcomes that the participating students delivered.

Getting to know you

Six U101 students attended (along with a guest appearance from one of the student’s little girl). Tony’s introductory activity set the tone by tasking the students to partner up and draw a portrait of each other, while also asking questions to find out more about their partner’s world and their studies at the OU. The idea behind the drawn portraits was less about a demonstration of artistic ability but more to identify some key feature that, alone, could characterise the sitter; for example, a distinctive pair of glasses, or hair style. On completion, the students then were asked to append the name of the sitter in the form of a Pictionary drawing. For example, the name, Tony, could be represented by a thumbnail sketch of a toe and a knee. The final task was for others to identify the student from the portrait.

The resulting portraits were extremely successful, and the noise levels were testament to the relaxed nature that everyone engaged with the activity. This was followed by a run-through of the requirements of the forthcoming TMA01 assignment, along with guidance on the best strategy for progressing through the module and managing workloads.

Prior to the event, students had been primed to bring along a selection of household junk with them to the session (food packaging, boxes, plastic bottles, pots, etc.), though they were not told what these items would be used for. The post-lunch session was devoted to an activity called Something from Junk. The objective of the task is for students, in teams, to collaboratively create some sort of whimsical, fantastical device from the collected junk. The options that each team had to choose from were a device that:

Weighs up an argument

Defies the laws of gravity

The students were split into two teams of three. One group chose the device for unbaking a cake; the other chose the device for weighing up an argument. The teams were encouraged to invent new laws of physics and future technologies that could be used to make their concepts work. They were given an hour to complete the prototype. What was immediately evident was the unselfconscious engagement and enthusiasm with which everyone engaged with the task. There was lots of laughter and chatter about how the devices would work and how the junk could be used to represent the ‘working’ prototype. At the end of the hour, each team gave a short presentation of their magical device and how it worked. (The links and QR code at the end of this article lead to video clips of each team’s presentation, provided with permission of the students.)

A device for weighing up an argument 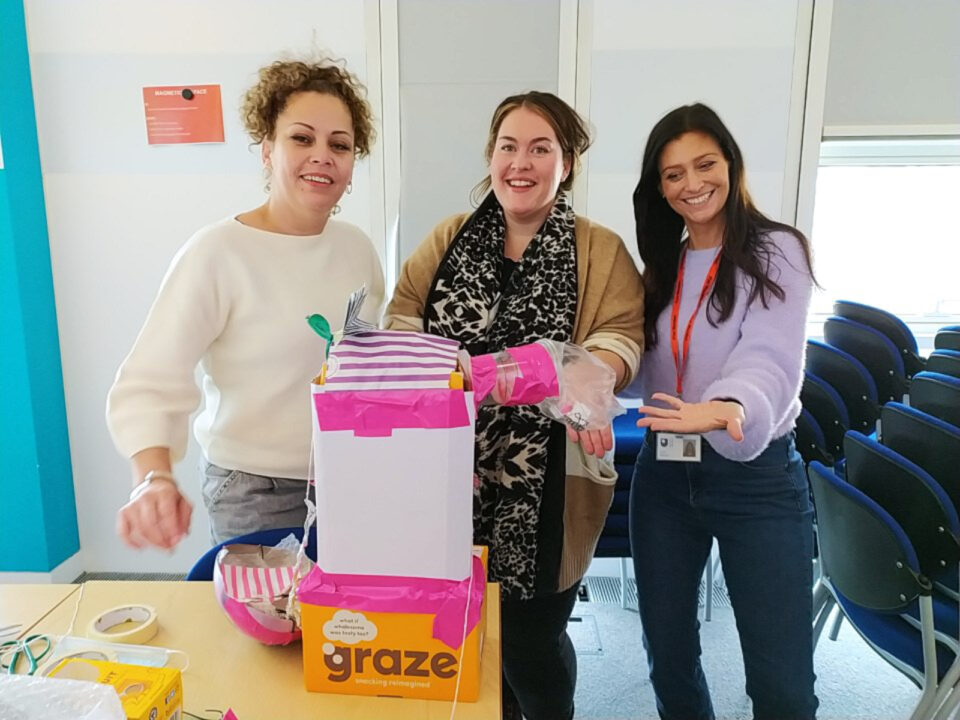 Figure 1: Team B, with their design for a device for weighing up an argument. And yes, it does work, and the Team are looking to manufacture it in the UK.

The following QR code and link lead to Team B’s presentation of their device for weighing up an argument: 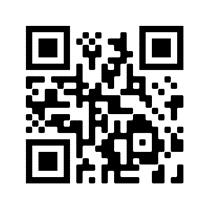 A device for unbaking a cake

Figure 2: Team A’s working prototype of a device for unbaking a cake. The Team are aiming to have a mobile version of this device in the shops within nine months. Industrial versions will follow later.

The following QR code and link lead to Team A’s presentation of their device for unbaking a cake: 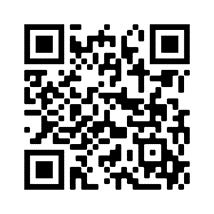 The presentations themselves were fantastic, with everyone buying wholeheartedly into the collective, playful narratives, as can be seen in the videos. A key observation that is consistently made whenever this activity has been run is the willingness of all participants to suspend any cynicism and to retrench to a childlike playfulness that characterises so much of a children’s world of shared inventiveness. The activity, in effect, gives participants permission to return to a pre-adult state of unselfconscious fantasy and imagination. Not least, the activity also serves to rapidly breakdown social barriers and accelerates the processes by which students feel comfortable in unselfconsciously collaborating with each other. In the creative processes, this imaginative embrace of playful creativity is precisely what is needed when exploring new ideas and breaking familiar paradigms.

The final minutes of the session were devoted to a discussion of how students felt that the day had gone. Overwhelmingly, the feedback was positive and enthusiastic. While we all agreed that it would have been nice to have had more attendees, those that did attend were universal in their appreciation of the event and how much it had opened their minds to new ways of creative engagement, together with the value of collaboratively working together towards a shared creative outcome. The consensus was that there ought to be more of these face-face offerings as they provide an opportunity for students to directly engage with each other and tutors in ways that are not possible online. Certainly, for the tutors – Tony and Clive – the outcomes and active participation of the students only confirmed the unique value that these live events can offer.