These resources are from discontinued Open University courses and completed research projects. The resources are made available under a Creative Commons licence. 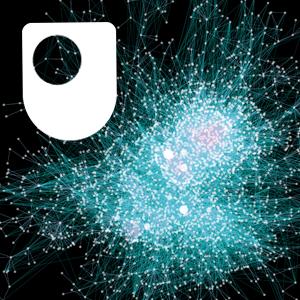 Science Communication and Public Engagement
The adaptation of H.G. Wells’ novel ‘The War of The Worlds’ in 1938 showed the power of radio to capture listeners’ imagination through science-fiction – and in doing so demonstrated how mass media could be used to communicate science to different audiences. For decades, print and broadcast media have used different genres to portray the sciences, and the popularity of TV programmes like the BBC’s Blue Planet and the longevity of Horizon illustrates a current demand for science broadcasting.

But with the digital revolution and the emergence of social networking will professional science broadcasting still retain significance in the future? Is there a role in this new digital world for printed journals and other forms of ‘traditional’ media?

In these extracts, Richard Holliman leads discussions exploring the history of science broadcasting and looks at whether emerging forms of user-generated content provide new opportunities for scientists to engage with members of the public.

These resources are from our archive. They are adapted extracts from Communicating Science in the Information Age (SH804) which is no longer taught by The Open University. 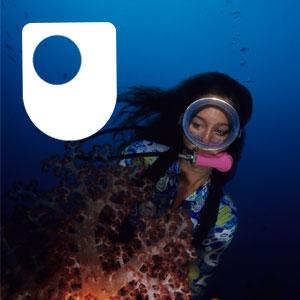 Why does the stereotype of a scientist with mad hair, big spex, white coat endure and how does this image relate to what 21st century scientists actually look like and do?

For more than 60 years researchers have explored stereotypes of scientists. During this time they have attempted to isolate the small number of essential, simplified criteria that represent a scientist.

This work began in the 1950s when two cultural anthropologists, called Margaret Mead and Rhoda Métraux, drew on the perceptions of American high-school students to produce a image of a scientist. Their findings, published in the journal Science, described a stereotype that still features in some forms of popular culture.

In this audio feature, the Open University’s Professor Richard Holliman reflects on the findings of a research project called ‘Invisible Witnesses‘ to explore these questions. In so doing, he considers some of the implications of the 1950s stereotype for how scientists are perceived in the public sphere.

There are a wide range of different interactions between ‘science and the public’. Examples range from visiting a museum, or indulging in a science-related hobby, to reading a newspaper article about a breakthrough in the technique of therapeutic cloning, to attending a protest meeting about plans to build a waste disposal unit near to a residential area. Some such interactions are largely one-way; being a member of the audience for a ‘go-hear’ lecture, visiting a museum or‘‘listening-in’ on the workings of a policy-making committee. However revealing an experience, such events very often the public as a largely passive recipient of information.

This unit looks at more active forms of involvement by the public; how is the public voice heard and understood? What is public involvement of this type for and is the outcome in some way ‘better’ than traditional methods of policy making?

Our interest therefore is with ‘two-way’ interactions – dialogues between science and some part of ‘the public’, particularly in the context of imminent policy making. Dialogue in this sense is closely allied to what is called public consultation. Indeed, a great many such terms (engagement is another) are used rather loosely to describe interactions of this type and there’ll be more to say about terminology later in the unit.

This unit looks at how public engagement in science and technology might be achieved through science promotion.

A crowd of people

Science promotion and public involvement in policy making can require both formal and informal objectives: some are explicit and some are implicit, some are articulated at the planning stage and some are unexpected. These objectives can entail participation, engagement, knowledge exchange and learning – all of which require a degree of motivation by all parties.

A child’s hand and arm.

More than a decade ago, the possibility of a link between the MMR vaccine and autism hit the media.

Fear of the vaccine spread rapidly and, despite an almost unanimous consensus that the claim was unfounded, still persists today.

In this unit, you will examine why this controversy took on such a life of its own and why parents still agonise about the vaccine.

HIV and AIDS: Examining the prevention and treatment of a global pandemic
By Richard Holliman 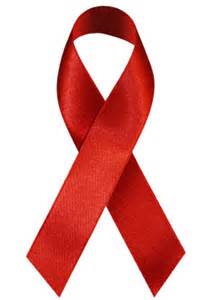 The booklet documents examples of political intervention and economic factors that influenced scientific debates on the links between HIV and AIDS and how drugs to combat this diseases have been researched, developed and marketed.

A key aim of the booklet is to examine the relationship between science and the public from perspectives which range through individual, local, regional, national and global contexts.