In our final report to Research Councils UK on the Open University’s Public Engagement with Research Catalyst I argued that ‘engaged leadership’ could be described as a paradox (Holliman et al., 2015):

“Over the course of my career I’ve witnessed the emergence of engagement as a concept in search of a clear definition. A range of factors, including policy changes, technology, and the practices of engaged research, introduced the idea of the ‘dialogic turn’ (Davies, 2013) where ‘bottom up’ and contextual approaches have been championed as potential solutions to questions of trust, openness, transparency and democracy (Irwin, 2008).

What’s fairly consistent in these arguments, if not necessarily in the practical implementation of them, is that ‘top down’, imposed solutions are generally problematic and ultimately self-defeating. In this context it’s possible to argue that the concept of engaged leadership is a paradox.”
(Holliman et al., 2015, pp. 12-13)

You can read the report to see how I resolved my instincts for engagement with a need to direct and deliver change across a complex institution.

Since the publication of that report I’ve continued to support universities, notably Cambridge and Oxford, as they work to embed the principles of engagement within their respective research cultures.

Otago Museum, University of Otago and The Open University.

I’m working in New Zealand at the moment alongside Professor Nancy Longnecker from the University of Otago and some of her colleagues, including Lisa Matisoo-Smith. Together, we’re delivering a workshop for research leaders at the Otago Museum.

Below I’ve included the outline of the workshop and a link to the slides I’ll be using on the day. 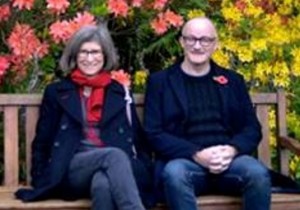 These are live questions for any university wishing to improve the quality of their research and its social and economic impact on wider society. Within this context, culture change programmes have identified leadership, strategy and consistency in communication as important elements in embedding the principles, values and reflective practices of engaged research (Holliman et al., 2015). 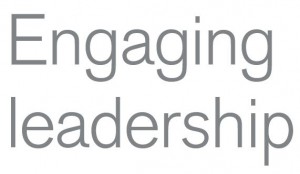 In this half-day workshop at the University of Otago we explored how UK universities have changed their cultures of research to become more engaged.

We worked with research leaders from across New Zealand to consider how tools developed to assess an institution’s approach to engagement can be operationalised as staged action plans.

In so doing, we reflected on how a culture change programme could apply in Higher Education Institutions in New Zealand to extend and deepen how research is resourced, planned and delivered to create a culture where excellence in engaged research becomes the norm.

For a copy of the slides from the workshop, select: Towards an engaging research culture.