In this programme of school lectures, jointly organised with the Denbigh Teaching School Alliance as part of the Engaging Opportunities project, school students from Milton Keynes and the surrounding region heard from four Open University academics working in the Faculty of Science, Technology, Engineering and Mathematics.

Videos and summaries of talks are listed below. Each talk is around ten minutes long.

Extremophiles: living life on the edge, and beyond.
Dr Karen Olsson-Francis

The enduring question of whether Earth is a unique location for life in the Solar System remains unanswered. The central element of theories about when, where, and under what conditions life may have existed elsewhere in the Solar System is dependent on the presence of liquid water.

Promising targets include Mars, and the sub-surface oceans of the icy moons. Although there is liquid water the environmental conditions are extremely harsh and would not support human life. 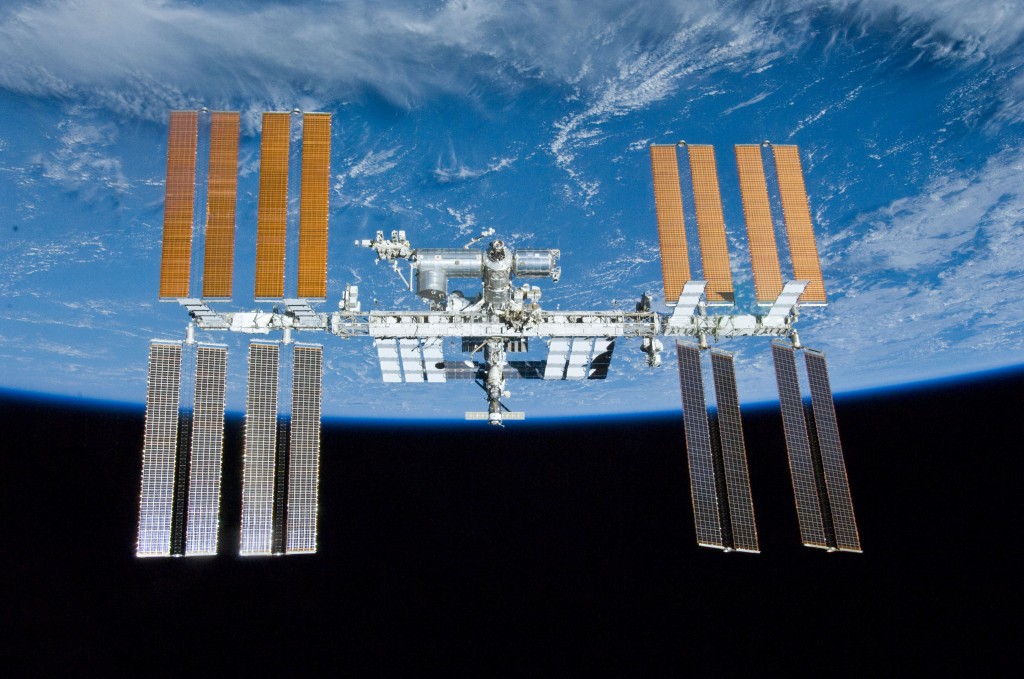 In my talk, I discussed some of the possible habitable environments in our Solar System and the work I have been involved in looking at microbial survival in Space, on-board the International Space Station.

Developing educational technology involves investigating the design and use of technology to enhance learning, but who knows best how you learn?
Learning is difficult to measure and what works for one person may not work for everyone. Design-based research in education involves working with educators and learners to understand their context and activities, and making incremental design changes that over time improve the learning experience. 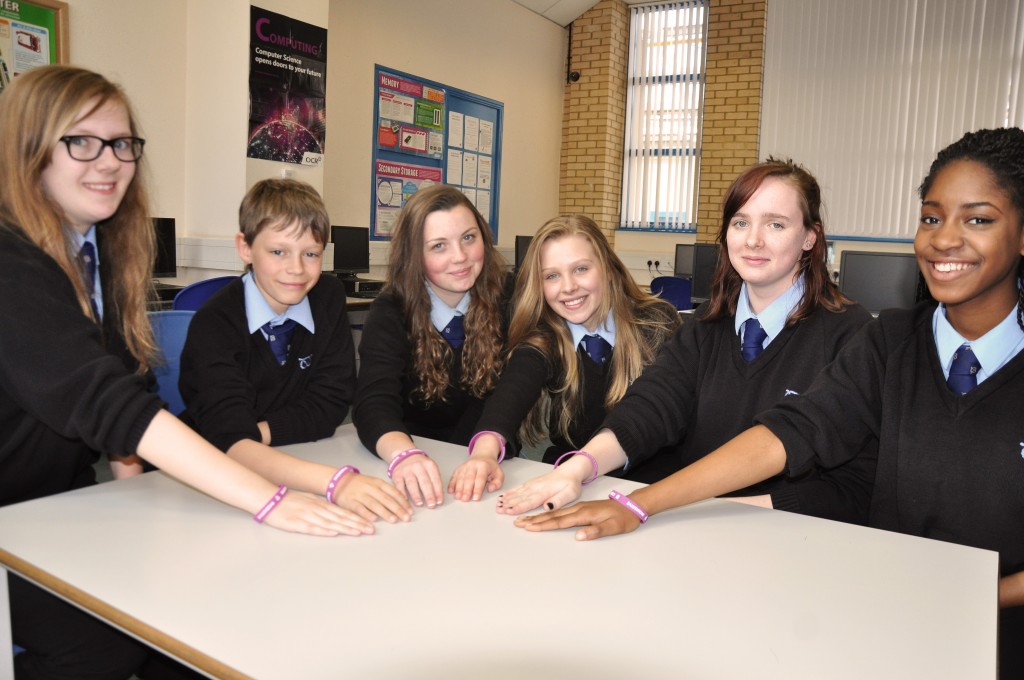 In this talk I explained how design-based research works in practice and considered some of the challenges and benefits it brings.

To repeat or not to repeat: The fascinating (and rather baffling) mathematics of quasicrystals
Professor Uwe Grimm

For humans, order appears to be an intuitive and natural concept. Our brains are skilled and trained in detecting order in patterns, be in in nature or in the arts.

You could argue that detecting order in nature forms the basis of scientific enquiry. 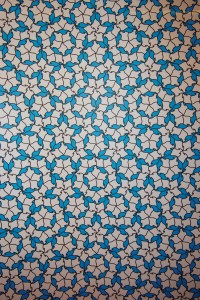 It may thus be surprising that it appears to be difficult to pin down order in terms of a precise (mathematical) definition.

The concept of “aperiodic order” is a fascinating area of mathematics that emerged over the past decades.

It was partially motivated by the unexpected discovery a new type of material called quasicrystals in 1982, later recognised by the award of the 2011 Nobel Prize in Chemistry to Dan Shechtman.

In this talk, I showed examples of intriguing patterns and tilings (such as the Penrose tiling shown here on the right) and explain some of the mathematical concepts that are used to generate and to describe such structures.

Mountains under the microscope: unlocking the secrets of the Himalaya
Eleni Wood, Earth, Environment and Ecosystem Sciences

Devastating earthquakes and explosive volcanic eruptions routinely make headlines in our newspapers. They are a constant reminder that planet Earth is restless and evolving. However, there are much more subtle and secretive processes that are happening tens of kilometres beneath our feet that can, over time, lead to the formation of some of our planet’s greatest natural wonders. 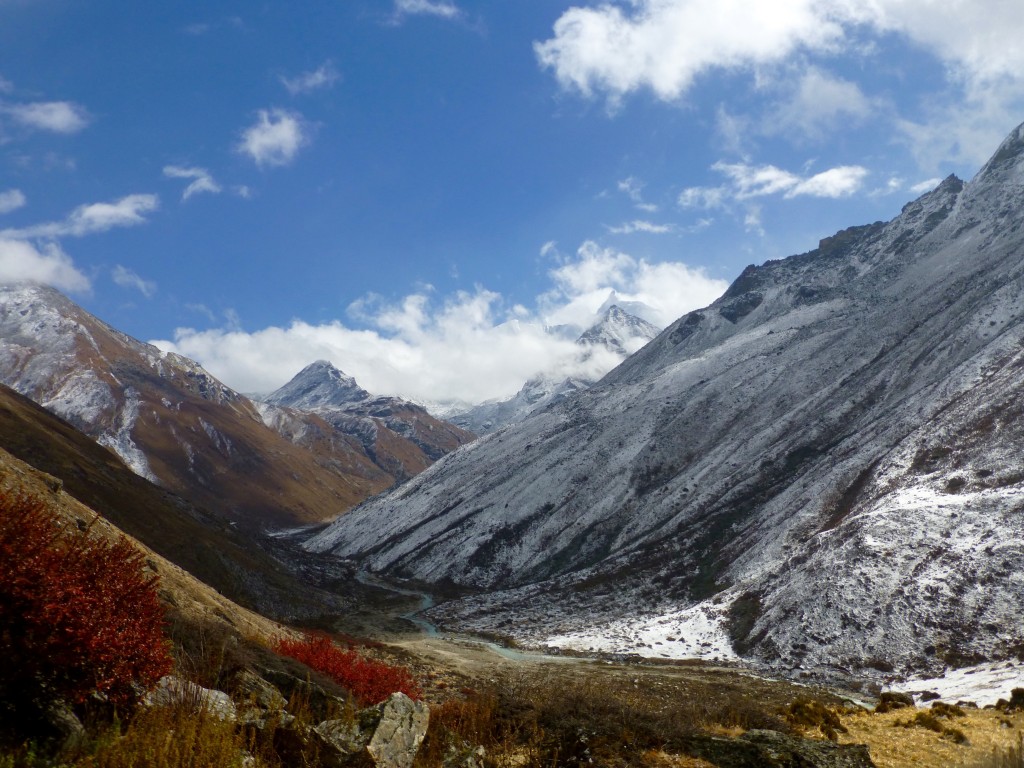 The Earth’s magnificent mountain belts are unique in our Solar System. They are a product of plate tectonics, a phenomenon which drives the movement, formation and destruction of the Earth’s rocky crust. My research takes me to the Himalaya in Asia, where something as small as a single rock can help us wind-back the geological clock millions of years to show us how the mountain range formed.

In my talk, I delved into the geologist’s toolkit to show how, under scrutiny in the lab, the smallest details in rocks can help us investigate the events that followed the Indian continent’s head-on collision with southern Asia.

If you’re interested in how the rocks I analyse get from the Himalayas to the laboratory in Milton Keynes, please read the post and watch the previous talk called ‘Mud, sweat and leeches’, by Clare Warren. 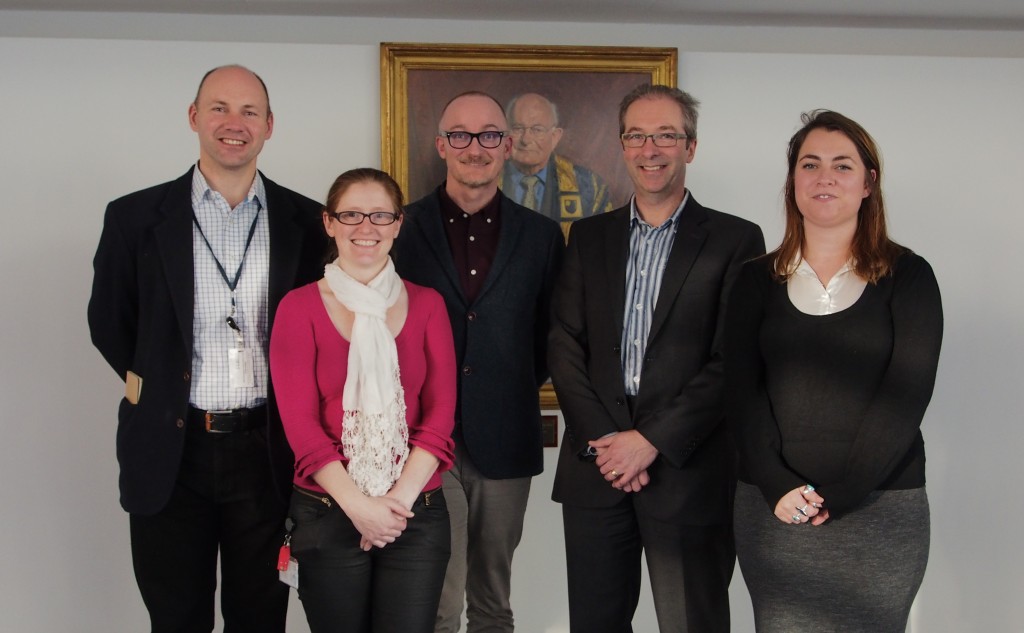 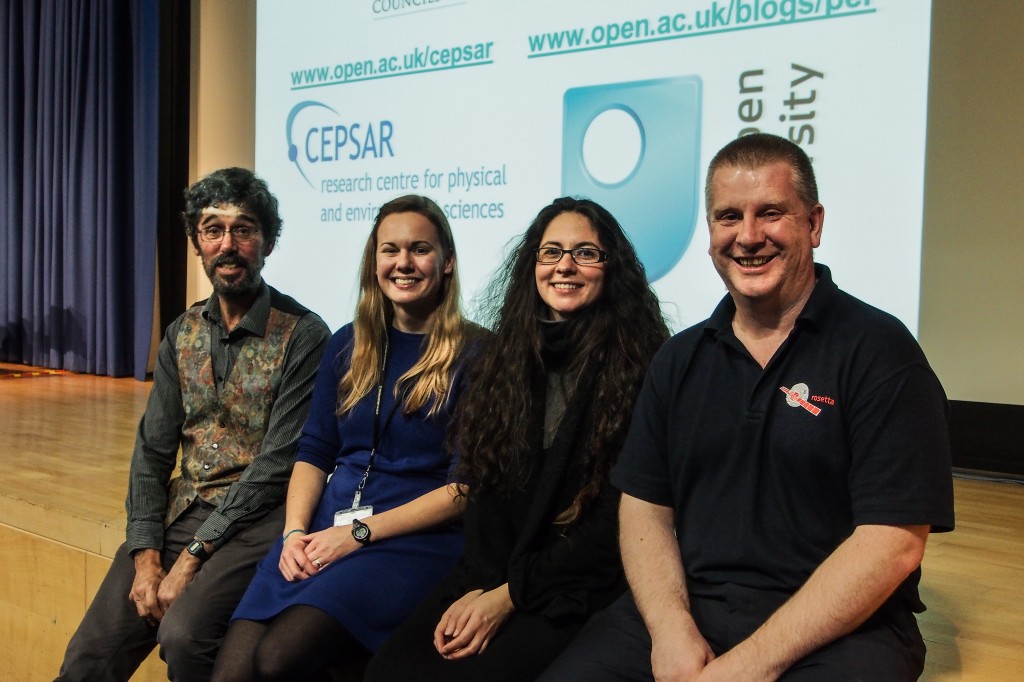 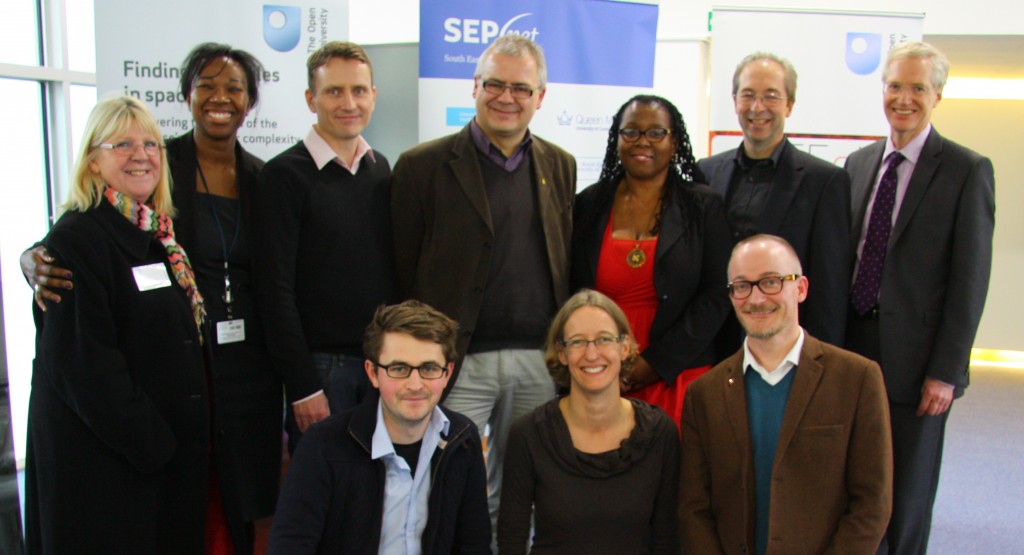 We are grateful to Professor Simon Kelley for introducing the four speakers.