The Science Matters talk towards the end of last year (2015) was important for me to do for two reasons. Firstly, it was the first ‘TED-style’ talk I’d be asked to. I spend a lot of time giving talks to schools but these are often much longer so I have more time and slides to explain tricky concepts.

This was just a handful of slides to explain neuropharmacology. I had been on a course earlier in the year on presentation skills and have been trying to put this in to practice all year in my undergraduate lectures but this felt like a good opportunity to test out the same skills to a new audience (not in the unpopular 9am lecture slot). 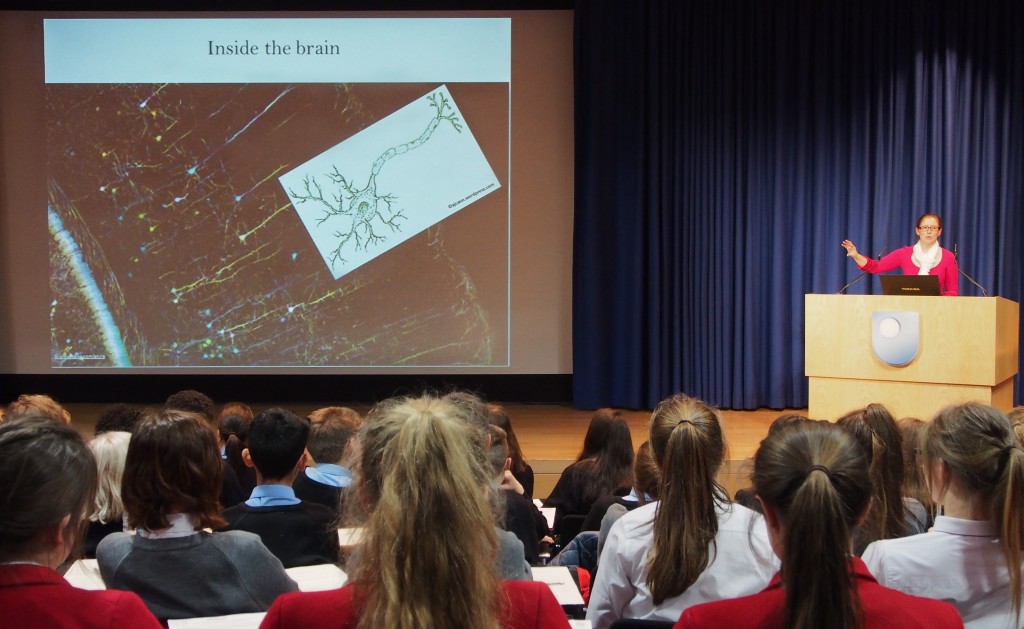 The talk did not take as long as I had thought to prepare, probably because I knew what I wanted to say and already had a bank of relevant images but I did have to avoid trying to squeeze too much in and I had a number of dry-runs talking to myself in my office.

We then had a dress rehearsal at the Open University on the Berrill Lecture Theatre stage which was helpful. Following feedback from members of the organizing team, I spent some time tweaking my slides again. You can watch the results of my efforts in the short video below.

The second reason that this was an important talk to do was that it marked the end of a six-month project I have been undertaking with the help of the OU’s Engaging Opportunities team, funded by the British Pharmacological Society through one of their outreach grants.

The British Pharmacological Society funded my direct engagement with Denbigh School pupils. I began the project in the summer of 2015 with a lecture and workshop in their final term of Year 10. This lecture covered the basics of neuropharmacology (this time in an hour). You can view the lecture below.

Following the lecture the Denbigh students worked in groups to undertake online research into a medical condition (e.g. Schizophrenia) and challenge (e.g. research using animals) of their choosing. They could work on their research over the summer holidays. 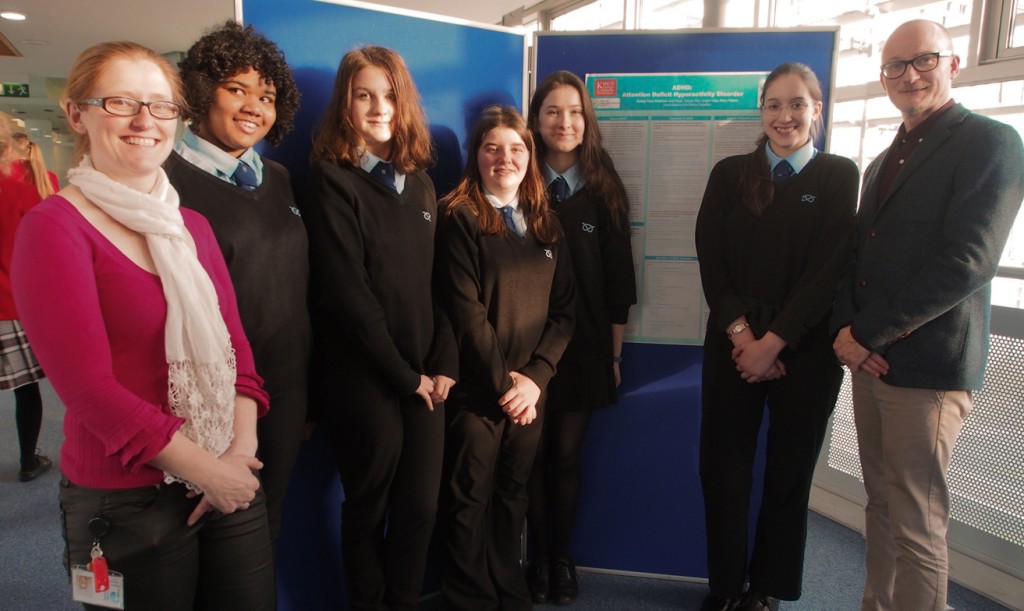 I ran a second workshop in October 2015 to help the students construct ‘conference-style’ posters, which were then judged and prizes awarded. Being part of the Science Matters event allowed us to showcase these posters and award prizes to the two winning teams. 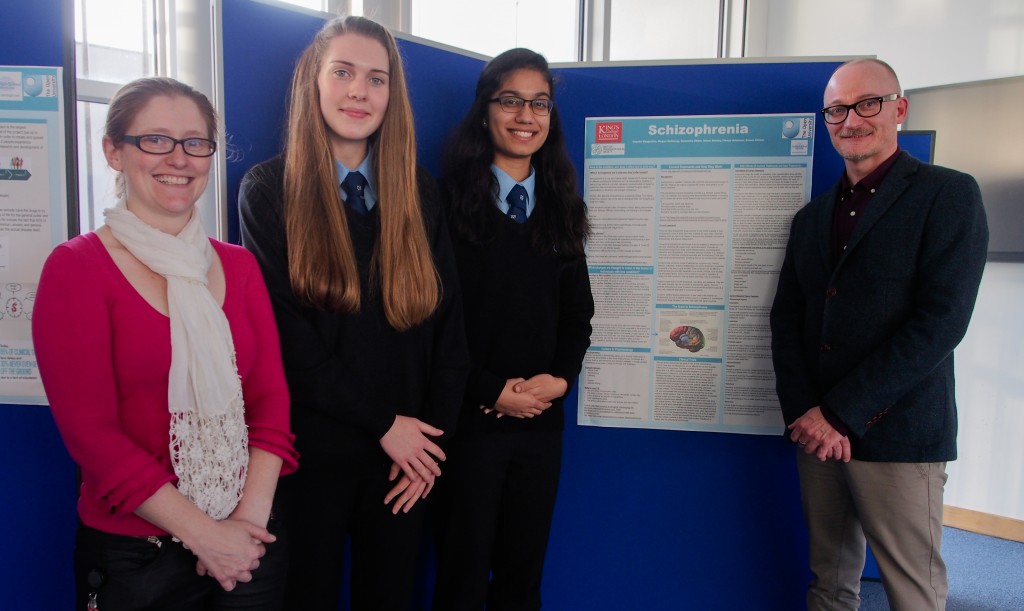 It also took a bit of pressure off me as I opted to focus on their poster topics to provide my examples in the lecture!

The British Pharmacological Society funded the competition to produce scientific posters through one of their outreach grants.