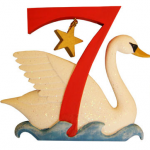 Day 7. Other question types. OK, so you’ve decided to limit your use of multiple choice questions to situations in which you have no option or where MCQs have something specific to offer. What options do you have for other question types? This will depend on which eAssessment system you are using, but I have taken examples largely from the OU’s ‘OpenMark’ system. OpenMark questions can be used in Moodle quizzes – and some of the question types that I’ve used extensively in OpenMark are now available as Moodle question types too.

First of all there are all the other selected response question types (and so my reservations about using MCQs apply to these too). At the OU we use the term ‘multiple response’ when students are required to select more than one option (and incidentally, I think it is usually good practice to specify how many options are required). There are two screen shots of multiple response questions shown below, the first of which illustrates that the options can refer to geographical locations (or something shown on a diagram etc.) as well as to textual options: 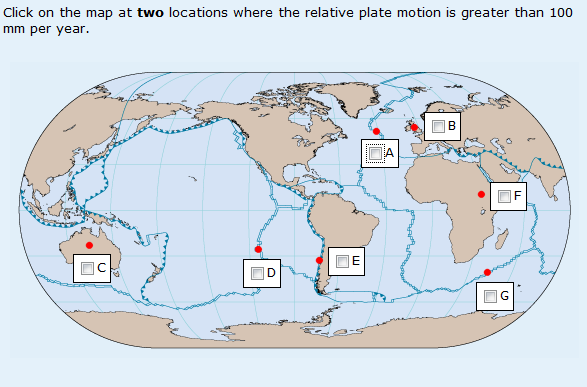 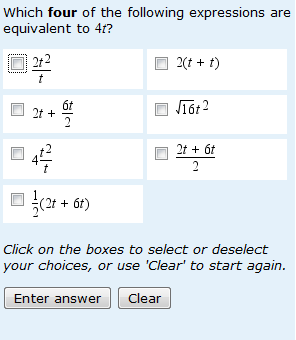 My  second example of a multiple response question (shown on the right) illustrates the use of this format to test students’ understanding of the equivalence of expressions.

‘Drag and drop’ questions are also selected response questions. Students seem to quite like them, but care must be taken to provide equivalent versions for those who cannot use the usual ‘drag and drop’ function (because of lack of dexterity or visual impairment). This is usually done by providing a drop down list of options for selection for each box to be filled.

Drag and drop questions can be used in a number of ways. The first of the examples below shows a use in which each word or phrase is used just once (the question is shown in a part-completed state): 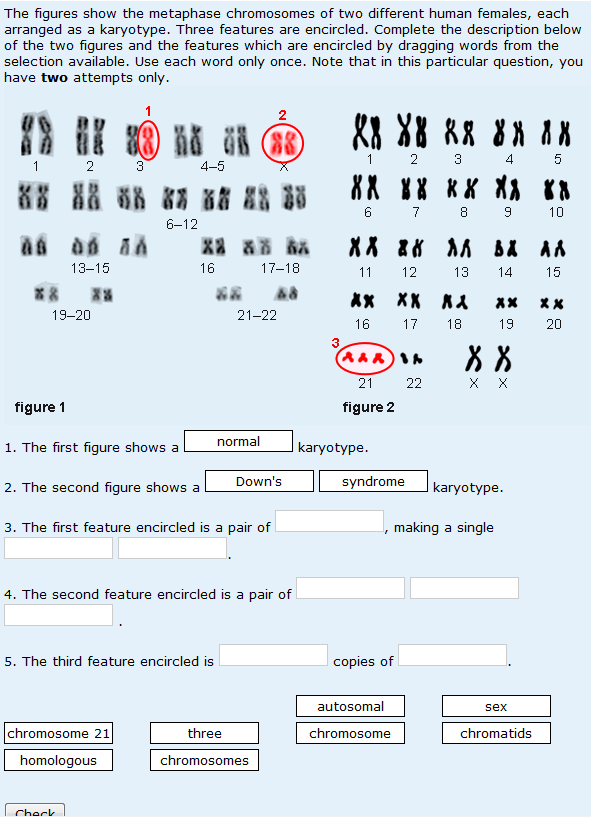 The second example shows (again in a part-completed state) a drag and drop question in which each of the options can be used as many times as required. The options are presented in a ‘palette’ and some of the options may not be required at all. 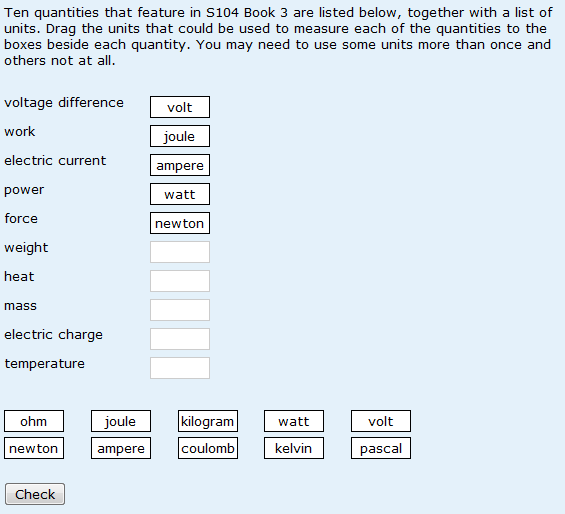 Moving on from selected response, a fun question type is ‘hotspot’, useful for indicating locations on a map and for plotting points on graphs, as shown below: 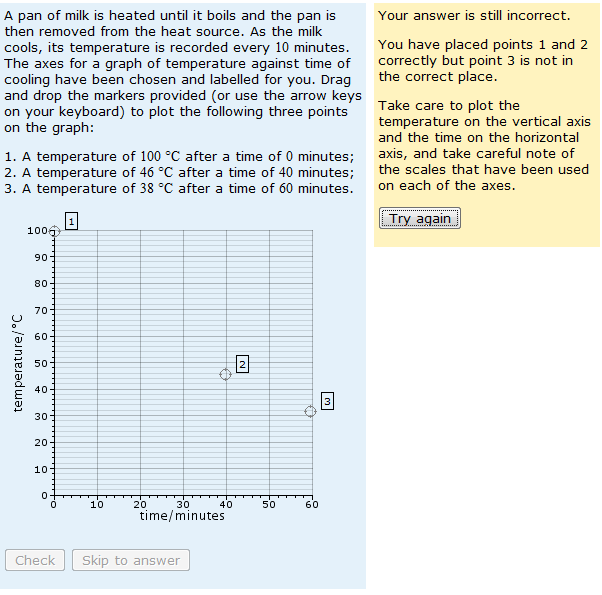 And finally, there are various types of constructed response type questions, where students may have to enter numbers, letters or words, possibly with superscripts or subscripts. The examples below illustrate some of what is possible in OpenMark, and I’ll take this further in the next couple of days in talking more about PMatch and STACK. For now, the first example shows the use of multiple entry boxes in a free-text questions, with appropriate feedback on an incorrect response:

The second example shows a question in which the number, the number of significant figures and the units are all being checked (and, as is often the case, the units have been incorrectly stated!): 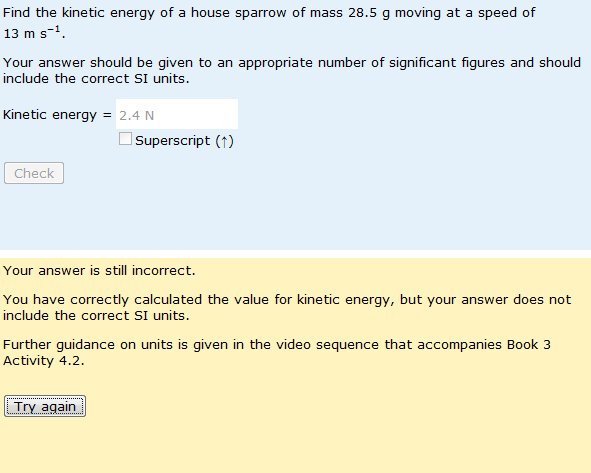 My final example for now is a question in which students are expected to type one or two words into the boxes provided. Again, this question is shown in a partially completed state. 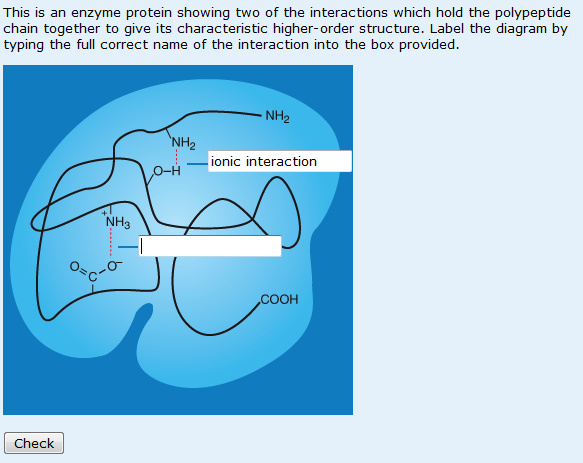