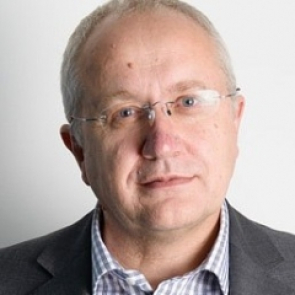 His research and scholarship is focused on three primary areas: - 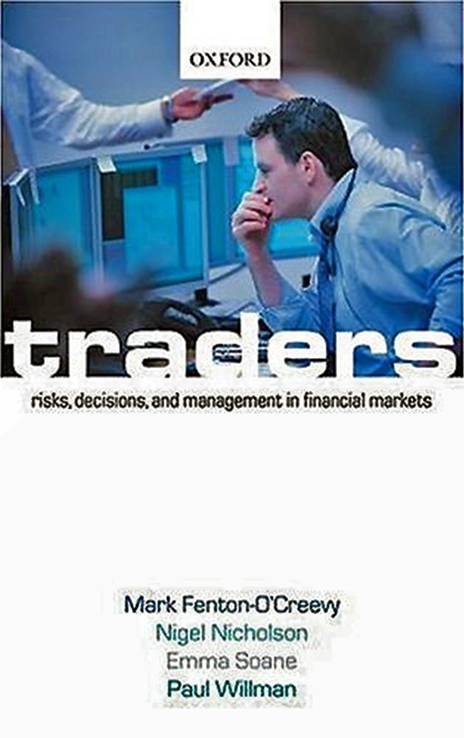 1) He is a member of an EPSRC/ESRC/NERC funded network on Challenging Radical Uncertainty in Science, Society and the Environment (CRUISSE) a collaboration between leading UK universities and major companies, NGOs and government agencies focused on high impact decision-making in contexts of  radical uncertainty. He has a long standing interest in the work, behaviour and performance of professional traders and the role of emotion in financial decision-making for traders and investors. This has more recently turned to a broader interest in the psychology of financial behaviour and in bringing together insights from the social sciences and technology to provide support for effective financial decision-making and decision-making under radical uncertainty more broadly.

2) He studies the ways in which business and management practices develop and are transformed or corrupted within businesses and organisations. Particular interests include the transfer of HR practices between different national settings and the professional practices of traders in investment banks. 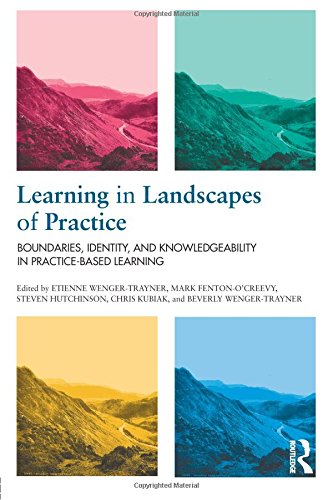 Mark has led a varied career. He has at various times worked as a school groundsman, a commis chef, a mathematician in a government research establishment, an outdoor pursuits instructor, a teacher of mathematics, a therapist with emotionally disturbed adolescents, a management consultant, and latterly a business school academic.

His academic development has been equally varied. His first degree is in pure mathematics. Subsequently he studied psychotherapy and psychology before later taking an MBA and PhD at London Business School, where he joined the faculty to start his academic career. While his early research was firmly routed in the traditions of occupational psychology, he increasingly draws on other disciplines (primarily economics and sociology). His research on the role of traders in investment banks and management practices in multinational firms contributes to fields such as international business, behavioural finance, the sociology of markets, consumer behaviour, industrial relations, strategic decision-making and cognitive psychology.

He acts as a consultant to a range of organisations with a particular focus on change management and international HR management and on supporting and improving decision-making processes.

His radio and television appearances include on BBC Radio4's MoneyBox, Scottish Television's "Stopping Scotland's Scammers" and live on BBC1's "Right on the Money". He has acted as an academic advisor to BBC programmes: The Money Programme; documentary series 'Can Gerry Robinson Fix the NHS'; 'The Love of Money'; Escape from the Boardroom; and (with Adrian Furnham) created the 'Big Money Test for the BBC's LabUK and the Watchdog programme.

He has authored articles for the Financial Times and the Daily Telegraph and a wide range of magazines.

Mark's work on financial decision-making featured as a case study on research impact for the 2014 Research Excellence framework OUBS was rated 50% world leading and 50% internationally excellent). He has contributed to several BBC projects and high impact documentaries on management topics. He has co-designed (with Adrian Furnham) a study of psychological and emotional relationships with money, the Big Money Test, in collaboration with the BBC's LabUK and Watchdog consumer programme. Over 110,000 people participated in the study.

His podcast on iTunesU on "Money and Emotions" has been downloaded over 20,000 times.

A  collaboration with the BBC for the show "Right on the Money" led to 250,000 people engaging with an online diagnostic test he designed, with many going on to seek further help and support via the Money Advice Service website and the Open University MOOC on "You and Your Investments".

Academic Advisor for BBC2 documentary on the financial crisis Love of Money, 2009.

Mark has also acted as an advisor at a senior level for a wide range of companies and public sector organisations.