Day 61, Year of #Mygration: The critical role of Hometown Associations in Development 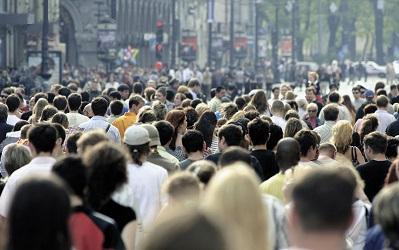 In this podcast, produced as part of the OU's Year of Mygration series, Dr Ben Lampert explores the role of Hometown Associations. As a former development practitioner, based in Nigeria, Dr Lampert soon became aware of the significant impact remittance payments were having on the communities he was working in. The economic value of these payments, often made by family members who have migrated, are now three times higher than the total of global Official Development Assistance.

He goes on to explore the role of Hometown Associations, and their significance in developing communities. Often run informally, by migrants or those with cultural or ethnic connections with the country of origin, they arguably provide a better system than NGOs, who are often accused of not fully understanding a country's true development requirements. Having said this, funders like the Department for International Development and Comic Relief remain reluctant to support them, because much of their activity takes place in the UK. Their work is often deemed as 'informal', often run by dedicated teams in their spare time. Dr Lampert argues this work is absolutely fundamental to building the resources they require in order to carry out development work 'at home'.

A great deal of work is being done to promote the significance and value of these organisations, particularly led by Afford (the African Foundation for Development), a UK-based organisation designed to support groups of diaspora engaging in development. Dr Lampert ends by highlighting the key link with immigration policy. If migrants do not feel secure in their status, or forced to work in the informal sector on the 'margins of society', the remittances and support they are able to provide are significantly reduced.