How to spot a conspiracy theory when you see one 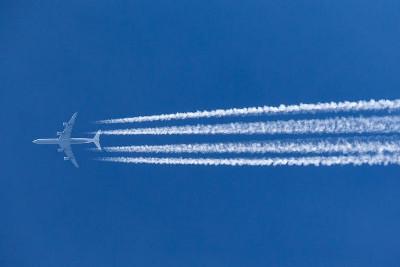 Anyone who engages critically with the phenomenon of conspiracy theories soon encounters a conundrum. Actual conspiracies occur quite regularly. Political assassinations, scandals and cover-ups, terrorist attacks and a lot of everyday government activity involves the collusion of multiple people in the attempt to bring about a desired outcome.

This poses a crucial question. How do we differentiate between genuine plots and conspiracies, and those that we usually associate with the term “conspiracy theory” – namely an erroneous or misguided way of thinking? How do we know, for example, when questions about the origins of coronavirus are legitimate concerns and when they should be dismissed as a conspiracy theory?

This article is part of a series tied to the Expert guide to conspiracy theories, a series by The Conversation’s The Anthill podcast. Listen here, on Apple Podcasts or Spotify, or search for The Anthill wherever you get your podcasts.

One approach is to rely on common sense. A precedent for this was set by the US supreme court judge Potter Stewart when, in 1964, he found himself having to define pornography. Faced with a tricky concept which lacks clearly defined parameters, and whose boundaries are abstract and disputed, Stewart simply said: “I know it when I see it.”

Another approach is to embrace an agnostic position towards all claims of conspiracy. This involves arguing that while some conspiracy theories may currently sound implausible, there is always a chance, no matter how slim, that they could be proved to be true at some point in the future. For that reason, the argument goes, we should treat even the conspiracy theories we don’t believe as unproven rather than untrue.

Neither of these approaches is satisfactory, however. They are ways of sidestepping the problem of definition rather than solving it. Having researched conspiracy theories for many years, I would argue that we can do better. There are fundamental differences between the kind of conspiracies that do happen and that we do need to worry about, and the far-fetched claims typically expounded by conspiracy theorists.

The first important difference is in the very nature of the alleged conspiracy. Consider the myriad political scandals that have rocked the United States over the past half century. From revelations about the CIA’s domestic spying programme and the Watergate scandal in the 1970s, to the more recent findings about extraordinary renditions, mass surveillance or Russia’s attempted interference in elections. Comparable scandals are to be found in other countries around the world.

What these very real instances of secret collusion have in common is that they involved different actors, with disparate aims and goals, limited to certain locations and time frames. In other words, plots and cover-ups exist in the world, but they are multiple, and in most instances unrelated. They cannot be reduced to a single, common denominator.

More importantly, these conspiracies rarely work out according to plan. This is because between any one case of collusion and the wished-for outcome are all kinds of unforeseen and unforeseeable elements. It’s impossible to entirely prevent cock-ups, errors and betrayals. Or control the actions of other individuals and organisations with competing (and often concealed) goals and agendas. As the philosopher Karl Popper argued, the relevant question when explaining dramatic historical events is not “who wanted something to happen?” but “why did things not happen exactly in the way that somebody wanted?”.

Conspiracy theorists, of course, see the world very differently. The premise of their argument is not that conspiracies happen, but that they are the motive force in history. Conspiracy theorists are not even interested in the multitude of conflicting conspiracies. Theirs is the quest for spurious connections between disparate historical actors or events. Their plots are overarching and are not limited by time or geography. And they supposedly explain absolutely everything.

This is one reason why conspiracy theorists are notoriously poor at uncovering actual conspiracies. Throughout history, most revelations of illegal activities and cover-ups came to light as a result of solid journalism, official state-sponsored inquiries, or the actions of whistleblowers. The driving force behind many revelations about real conspiracies has been freedom of information acts – a key institution of political transparency.

Meanwhile, not a single scandal has been brought to light by conspiracy theorists. They are too busy chasing the Illuminati, the New World Order, the “military industrial complex”, or supposed Jewish influence in world affairs. 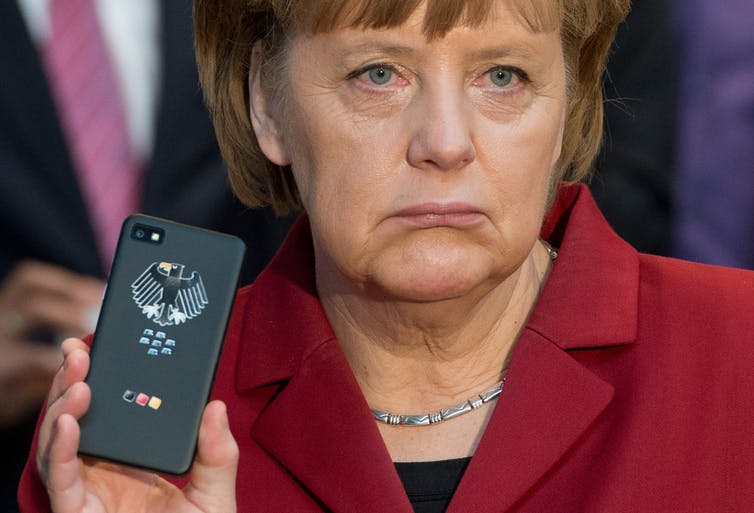 We know the NSA tapped German chancellor Angela Merkel’s phone thanks to a whistleblower and journalists. EPA/Julian Stratenschulte

On the other hand, the way that real cases of collusion are usually brought to light presents a problem for the conspiracy theorist. It undermines their overall argument, by providing evidence that politicians, large business corporations, or the intelligence agencies are not all-powerful and all-controlling. It highlights the importance in everyday life of mistakes and unintended consequences.

This brings us to what is probably the most important difference between conspiracy theories and investigations into actual conspiracies. For those interested in actual conspiracies – including investigative journalists, historians, prosecutors or judges – the existence of a plot is a testable hypothesis. The approach to evidence demands that sources are checked and claims verified. If there is an absence of proof or if evidence contradicts the hypothesis, this is not automatically considered to be part of a cover-up.

For the conspiracy theorist, the opposite applies. The idea of a plot is not a hypothesis, but a fundamental, unshakeable principle. The possibility that the basic premise of the conspiracy theory may be wrong, or that it might be proven wrong by new evidence, is not even entertained.

Conspiracy theories are essentially irrefutable: logical contradictions, evidence showing the opposite, even the complete absence of proof have no bearing on the conspiratorial explanation because they can always be accounted for in terms of the conspiracy. The lack of proof about a plot, or any positive proof against its existence, is turned around and taken as evidence of the craftiness of the secret cabal behind the conspiracy. It is seen as confirmation of the conspirators’ ability to conceal their machinations.

Awareness of the differences between inquiries into real conspiracies and conspiracy theories is important because contemporary conspiracy culture thrives on the perception that somehow this distinction is fuzzy, or even non-existent. Yet the difference could not be more real – or socially and politically relevant.

Conspiracy theorists are traders in illusion. They offer a certain amount of comfort, which is what makes them appealing in the first place. But they invariably lead to a dead end, away from genuine solutions to societal problems, which are more diverse and more complex than any conspiracy theorist cares to imagine. 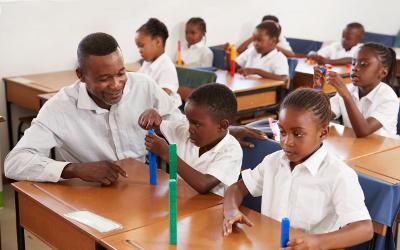 A new research grant is looking at how teaching teachers in Africa to adopt play-based practice could improve learning outcomes.