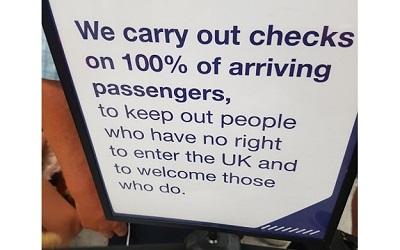 As we near the end of the year, we asked OU staff who themselves are migrants, to share their experiences. Today, we hear from Dr Joseph Hanlon, a Visiting Research Fellow in Development, Policy and Practice at The Open University. A journalist and development researcher, born in the United States, he moved to the UK in 1971. Today Dr Hanlon reflects on his personal migration experience.

Forty-seven years ago I was welcomed to Britain. It was the period of what was called the 'brain drain', when British scientists were moving in large numbers to the United States for higher salaries and better facilities (we were not in the EU then and so there was no European funding to support science). Thus for a US PhD to go against the flow and want to come to Britain was seen by government as something to be encouraged, and I quickly received a work permit. London has been my home ever since, and I am now a British and EU citizen. I became a senior lecturer at the OU and am now semi-retired and a visiting fellow.

I left the US on largely political grounds. Richard Nixon was about to be elected for the second time, and after 1968 there was a crackdown on the left in the US. And what I found was wonderful. Open communists were quoted in the mainstream press and participated in political debate. Maurice Wilkins, another immigrant, was both a member of the communist party and Fellow of the Royal Society. Neither was possible then in the United States.

I suspect they would not let me in now. But this is my home, and I am a Londoner, British, and European.

But I also saw the other side of my new country. I was shocked by the casual anti-Semitism of many ordinary British people. And when I went to Lunar House in Croydon to renew my residence card, you climbed a flight of stairs and took a number, and then there was a several hour wait. But not for me. A guard was standing next to the ticket dispenser, handing out lower numbers to white people like me.

The world of Trump and Brexit is a harsher place than it was when I arrived. I suspect they would not let me in now. But this is my home, and I am a Londoner, British, and European. 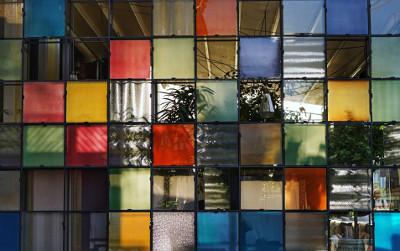