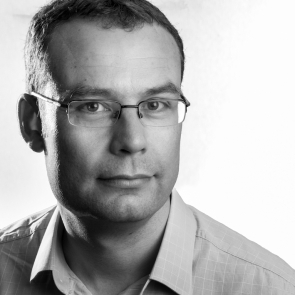 I have previously held positions at the University of Kent and Canterbury Christ Church University where I took a particular interest in programme and module design, developing a interdisciplinary BA programme in Medieval and Early Modern Studies.

I am a historian of late medieval and Renaissance Britain and Western Europe. I am particularly interested in the development of the state and especially the role of war and fiscal policy in that process. I have also worked extensively on the political culture of fifteenth-century England, especially the political struggles known to us as the Wars of the Roses.