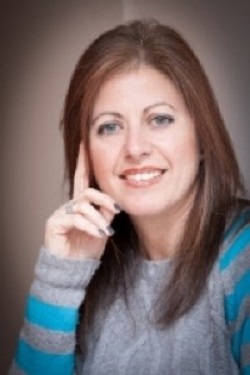 Recent social and political events (i.e. Brexit, government policies) have affected media’s representations of migrants by either demonizing them or victimizing them. However, an important fact often overlooked is the economic contribution that migrants offer to the host country. In particular, the contribution of migrants to entrepreneurial activities needs to be better understood not only from an economic perspective but also from a social perspective. Statistical data show two important facts to consider in gaining knowledge about migrant entrepreneurship: firstly that entrepreneurship is slightly higher among immigrants than among ‘natives’; and secondly that business owned by migrants tend to be smaller and localised. However, what these data do not reveal are the issues that migrant entrepreneurs experience in setting up and in growing their businesses as well as the potentialities that are left unexploited by the persistent inequalities that currently exist between migrant and ‘native’ entrepreneurs.

The entrepreneurial milieu is harsh and competitive and relies on economic, social and cultural capitals that generally migrant entrepreneurs lack for obvious reasons. In spite of these inequalities among migrant and native entrepreneurs in accessing funds and venture capitalists, and systematic formal and informal networks of support, migrant entrepreneurs often demonstrate the determination and tenacity to survive and prosper. They are mostly successful in providing jobs and services to the local community and foster cohesion in the communities in which they operate.

Dr Cinzia Priola is a senior lecturer in Organisation studies at the Open University. She is interested in social and work inclusion and her projects have explored issues of equality among women, LGBTQ and entrepreneurs. She has developed educational and consultancy programmes on leadership and leadership development, diversity and inclusion, organisational behaviour and developing and conducting research and work-based projects