Professor Marcia Wilson to join the OU as Dean of EDI 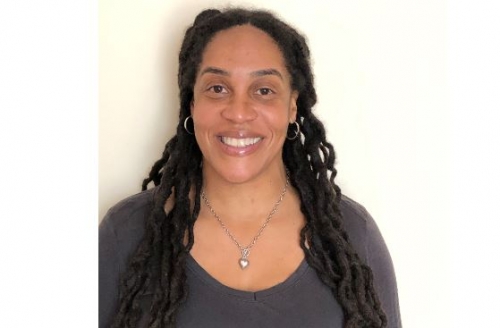 Professor Marcia Wilson  joined The Open University as Dean of Equality, Diversity and Inclusion in December 2020. Previously in post as Dean of the Office for Institutional Equity (OIE) at the University of East London (UEL).

The OIE, established by Marcia to address inequalities within UEL and across the education sector, is the first of its kind in the UK. Her work included equality projects with Universities UK and London Higher to tackle racism in higher education institutes.

Marcia worked at UEL for 12 years in various roles. Prior to becoming Dean of the OIE, she was Head of the School of Health, Sport and Bioscience. She spent 10 years studying and working in the US, where she gained a Masters from the University of Houston and a PhD in sport psychology from the University of Iowa.

During her career, Marcia has spent 29 years teaching and conducting research in higher education. Throughout that time, she also worked for eight years in sport psychology and performance enhancement at the English Football Association. Marcia has won multiple awards for her work in higher education, including the UEL Student-Led Teaching award for Best Lecturer, where she was nominated by her students and beat 400 lecturers to the prize. Other accolades include the Pay It Forward Inspirational Women’s Award and the Precious Leadership Award.

Away from teaching, Marcia is a Trustee for a Multi-Academy Trust in East London. She has a teenage daughter and enjoys gardening and long walks.