Diabetes and Depression: A Tale of Three Cities 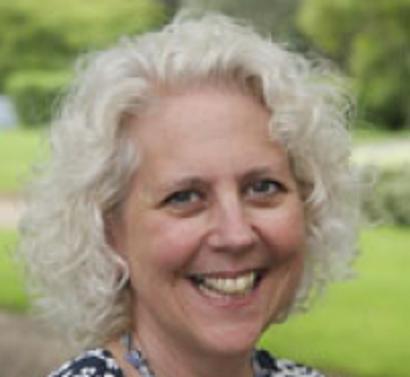 Professor Cathy Lloyd delivered her inaugural lecture in July 2017 on Diabetes and Depression: A Tale of Three Cities, in which she highlighted the link between diabetes and psychosocial problems such as depression.

In Diabetes and Depression: A Tale of Three Cities, Professor Lloyd discussed her early work investigating the impact of diabetes on the life experiences of young adults living in a deprived area of London. This research led her, in 1991, to obtaining a fellowship in Pittsburgh, USA, where she worked alongside researchers from all over the world, on a project which is still ongoing: the Epidemiology of Diabetes Complications (EDC) Study. On her return to the UK, she worked alongside practitioners in Birmingham to develop ways of involving people with diabetes from minority ethnic groups who are often excluded due to language and literacy difficulties.

Raising awareness of the link between diabetes and depression

Cathy Lloyd is a Professor of Health Studies in the School of Health, Wellbeing and Social Care at The Open University. She has an international reputation for research in the psychosocial field of diabetes.