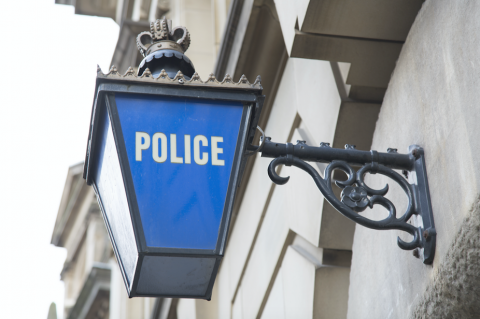 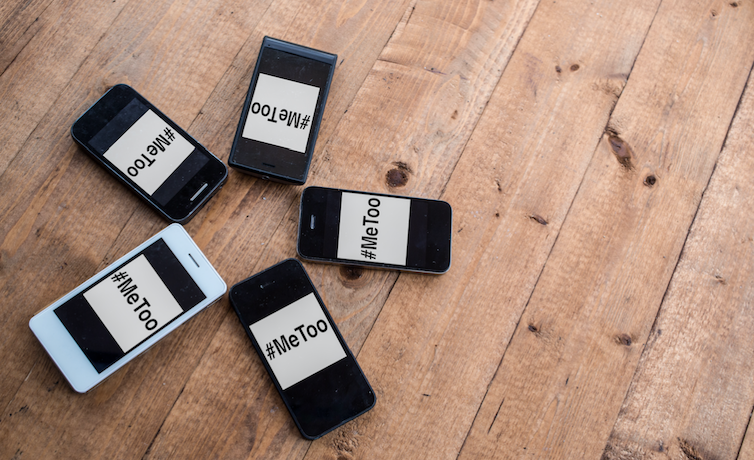 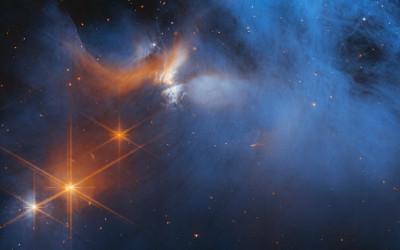 The discovery of diverse ices in the darkest, coldest regions of a molecular cloud measured to date has been announced by an international team of astronomers - including from The Open University - using the NASA/ESA/CSA James Webb Space Telescope.