Furlough scheme: UK has to extend it, but there are serious risks 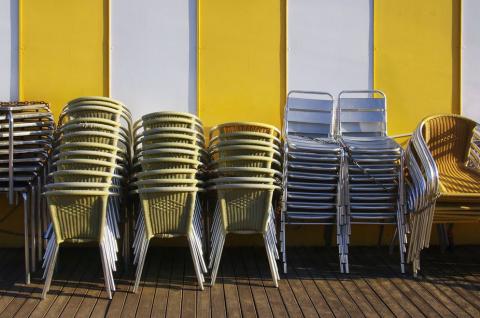 Finance ministers usually rejoice when businesses and employees alike both plead for a signature scheme to be extended. But for UK chancellor Rishi Sunak, demands to continue the country’s Coronavirus Job Retention Scheme, AKA the furlough, beyond March are as financially uncomfortable as they are politically hard to resist.

Originally launched in April 2020, the scheme has broadly paid 80% of wages for up to 10 million employees prevented from working during the pandemic. This is largely why UK unemployment was 5.1% in the last quarter of 2020, which is comparable with boom years like 2001-02 and 2006-07, despite the worst economic slump for over three centuries. Contrast this with furlough-less America, where unemployment jumped from below 4% to 15% in the first coronavirus wave.

Sunak is duly expected to extend the scheme one more time at his budget announcement on March 3. But the immediate political reward brings high economic risks.

The furlough, and accompanying income support for the self-employed, is forecast to cost £71 billion in the financial year ended April. It was one of the biggest single contributors to the record £271 billion of public sector net borrowing in the first ten months of 2020-21. 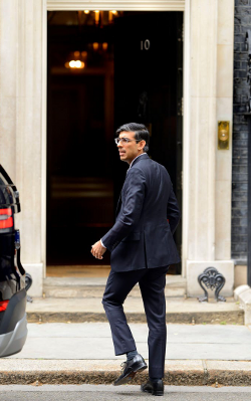 To justify such largesse, the chancellor must ensure a high proportion of furloughed employees return to a privately paid job – which they would otherwise have lost – when public funding is withdrawn. The strategy will look particularly inspired if the economy roars back to growth in the second half of 2021, as shoppers freed by vaccination hit the high street with money they couldn’t spend under lockdown.

Bank of England chief economist Andy Haldane has likened the economy to a “coiled spring”, which could rapidly reverse 2020’s 9.9% GDP drop once the pandemic subsides. Unlike the 2007-09 downturn, many households have been able to strengthen their finances in lockdown – by £125 billion to £250 billion on the Bank’s estimates.

The furlough can ensure that a spending boom has productive results, by ensuring that staff in shuttered manufacturing, retail, hospitality and transport businesses are quickly back in place to meet the demand. This would give the Treasury some immediate payback via tax revenues.

But if jobs don’t return for long enough to repay their furlough cost, Sunak will be accused of spending lavishly just to postpone unemployment for a year – and freezing many workers in pre-pandemic posts that may soon be displaced by rapid technical change.

Even before the pandemic, a significant number of “zombie firms” were being kept alive by the rock-bottom interest rates in the years after the 2007-09 financial crisis. Furlough has arguably further propped them up when a shakeout would have been healthier. The outlay could instead have been focused on firms whose markets are sure to return, and the many self-employed workers unable to access government funding, who may not stay afloat long enough to see their markets reopen. 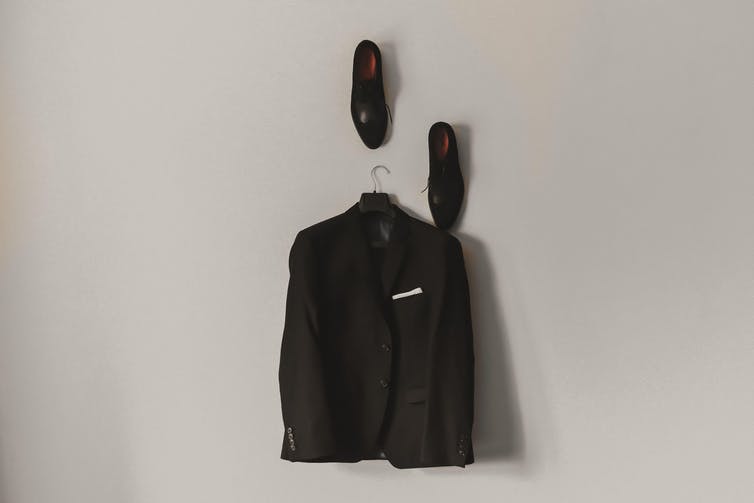 The rest is not history

To the extent that furlough keeps established employees in place, it also limits opportunities for school and university leavers, on top of a year’s disrupted study. Youth unemployment had already returned as a problem after 2007-09, and 18-24-year-olds – along with low-paid and minority-ethnic employees – have suffered the worst pandemic job losses. The longer he furloughs older workers, the more Sunak will also have to spend on training and recruitment subsidies to help their children and grandchildren into work.

Read more: Young ethnic minorities bear brunt of recessions, and it's happening again – here's how to stop it

Given these risks, the chancellor is fortunate to be running unprecedented peacetime deficits at a time when new public debt can be issued at near-zero interest rates. Private investors still buy it because the Bank of England can keep absorbing previously issued government bonds via quantitative easing, with £290 billion added to the central bank balance sheet in 2020.

The Bank has already handed back the interest it was owed by the Treasury, and could write off more government debt in future. Modern money theory (MMT) argues this is permissible because governments can always meet obligations in their own currency because they can print more of it. This now has cross-party political appeal, even if still treated with trepidation in the Treasury.

Yet governments are traditionally expected to borrow to invest for the long term, not for short-term employment subsidies. Mitigating climate change and dealing with its effects may require an unprecedented level of public investment, which could become harder to finance when net public debt is already close to 100% of GDP and rising.

To ensure enough finance for reconstruction, governments have held down private consumption after previous crises that caused comparable increases in debt. That’s why, for example, post-war rationing continued into the 1950s. The rationale was that a big consumption rebound might drive up inflation, necessitating higher interest rates and raising the cost of private and public investment. This is reflected in Labour leader Keir Starmer’s flagship proposal for a “recovery bond”, aimed at channelling some of the lockdown saving into government investment.

Today’s inflation remains significantly below the official 2% target. And even if prices do start rising faster, this might be the least painful way to ease the debt burden – both for the government and for the UK’s still over-indebted households.

This makes it unlikely that the chancellor intends, in this budget, to raise taxes enough to prevent a post-pandemic spending party. He needs a strong enough boom to ensure the re-opening of jobs that ends the need for further furloughs, before a corporate “dependency culture” starts to undermine his treasured enterprise culture. If one more extension of the scheme is granted at this stage, the aim will be to see it fade away before more billions are added to its cost.