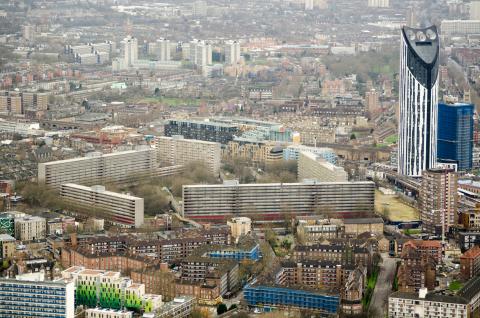 A film made by an OU PhD Arts student about London’s Elephant and Castle Shopping Centre, won an Arts and Humanities Research Council’s (AHRC) 2017 Research in Film Award at a ceremony on 9 November at BAFTA, London.

Sarah Butler, who is doing a PhD in Creative Writing in the OU’s Faculty of Arts and Social Sciences, made ‘Unearthing Elephant’, in collaboration with artists Eva Sajovic, Rebecca Davies and Shona Hamilton.

The film, which offers a timely and important insight into the everyday realities of Elephant and Castle Shopping Centre, a much-maligned and at the same time much-loved building, won the Doctoral Award or Early Career Film category.

Sarah commented: “Regeneration narratives are quick to write off such areas as unprofitable and out-of-date, but as the film shows, this space has real value for people. Myself and my collaborators are thrilled to have won this award and excited that Unearthing Elephant will reach a wider audience as a result.”

Hundreds of films were submitted for the Awards this year and the overall winner for each category, received £2,000 towards their filmmaking.

Read more about the AHRC 2017 Research in Film Awards. 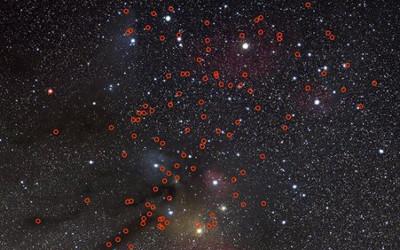