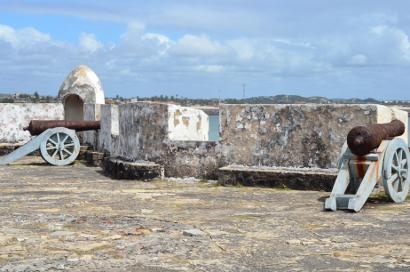 The way in which migration and citizenship are understood today is influenced by, among other things, the history of colonialism. The impact of colonialism on today's liberal citizenships is examined by Tendayi Bloom, Lecturer in Politics and International Studies at The Open University, in a new article in Soundings. In the article she argues that existing liberal concepts of citizenship may not be adequate for understanding contemporary individual-State relationships. She also explores the concept she calls 'noncitizenship'. The article appears in the latest issue of Soundings, which focuses on 'Ways of Resisting'. 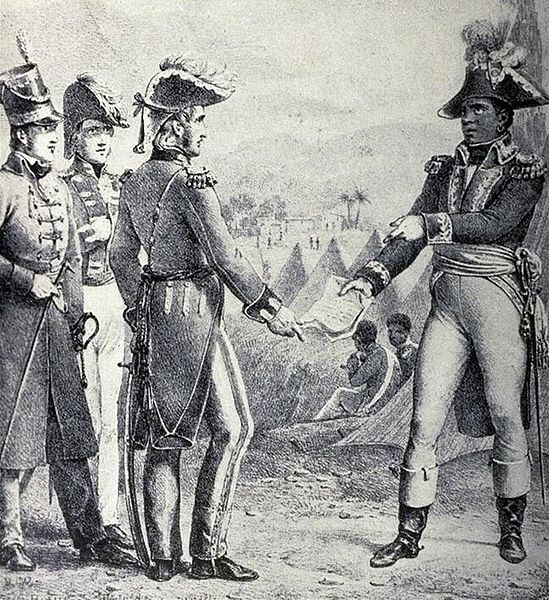 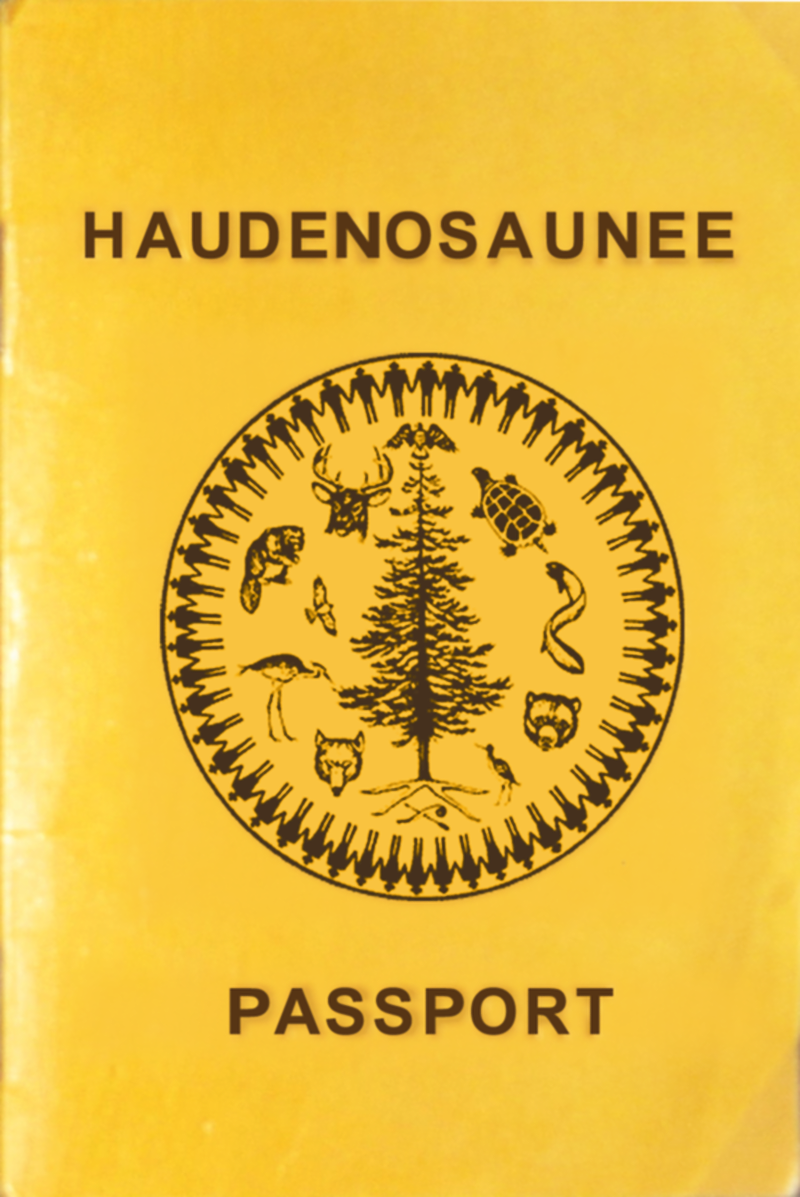 The opening to Tendayi Bloom’s article is found below:

The story of liberal democratic citizenship that is commonly told is one of empowerment. Its gospels are those of Locke, Rousseau and Kant. Its parables are the stories of the French proletariat who seized power from the corruption of Versailles and the American republicans who stood up to domination from London. But if we uncritically base contemporary understandings of liberal citizenship upon this account, there is a risk that we will persist with the blind spots introduced at the time.

An exploration of what was happening when these contemporary understandings of liberal citizenship were being introduced allows for a more critical take on the liberal view of the relationship between individuals and the state. When we do this, it becomes clear that describing individual-state relationships only in terms of citizenship is inadequate. For example, it does not allow us to fully characterise the ways in which individuals have contested liberal citizenship. In this article, then, I go on to propose that we need to understand that there is another way in which an individual can relate with a state. I call this ‘noncitizenship’….

This theme is taken up by Tendayi Bloom in her chapter, ‘Members of Colonised Groups, Statelessness, and the Right to Have Rights’, in the new book, Understanding Statelessness (Routledge 2017).

She argues in much more detail for the need for a rethinking of the nature of citizenship and noncitizenship in her new book, Noncitizenism: Recognising Noncitizen Capabilities in a World of Citizens (Routledge 2018).

The discount code FLR40 can be used in order to obtain a reduced price on either of these volumes.