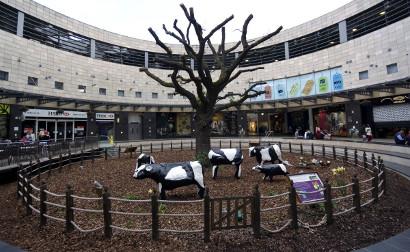 Originally built to help relieve housing congestion in London, Milton Keynes is celebrated today for its vibrant diversity and multiculturalism. Almost one in five residents in Milton Keynes was born outside of the United Kingdom. Yet for some, the idea that a group of town planners could create a purposed built city over the course of a few decades that hasn’t evolved over hundreds of years feels unnatural and even borders on blasphemous. But in a country where the government is struggling to manage an ever-increasing population, could the ideas behind Milton Keynes be more important than ever before?