Volcanoes to blame for rise in Carbon Dioxide levels 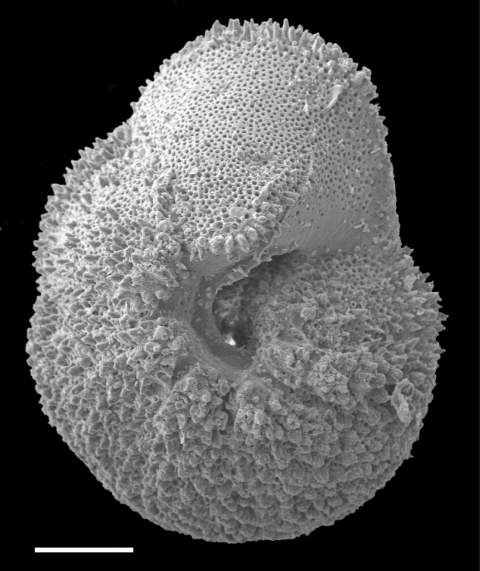 An OU researcher is part of an international research team which suggests that an extreme global warming event 56 million years ago was driven by massive CO2 emissions from volcanoes.

Dr Philip Sexton, Senior Lecturer in Environment, Earth and Ecosystems in the OU’s STEM faculty, led the OU’s role in the project, the results of which are published in Nature today (31 August 2017).

The letter, Very large release of mostly volcanic carbon during the Palaeocene-Eocene Thermal Maximum, describes how the international team, led by the University of Southampton, used a combination of new geochemical measurements and novel climate modelling to show that the Palaeocene-Eocene Thermal Maximum, also known as PETM, was associated with a geologically rapid doubling of atmospheric CO2 in less than 25,000 years, which came from volcanoes.

“We found that much more carbon had been released than previously thought,” said Dr Sexton. “Before we started, we thought there had been 3,000-5,000 Gigatons released but our experiments showed that it was in fact more likely to be 10,000-12,000 Gigatons.”

The findings were made through measuring changes in the chemical makeup of the microscopic shells of tiny marine plankton. One of Dr Sexton’s roles in the project was to develop a taxonomy of planktons to ensure that the right species was measured.

“We found that the plankton had a role in helping the Earth to recover because the carbon was drawn down into the ocean,” he said. “It is important to note though, that as beneficial as the plankton was in the recovery process, it took 25,000 years, so can no way be seen as a remedy for the effects of climate change.”