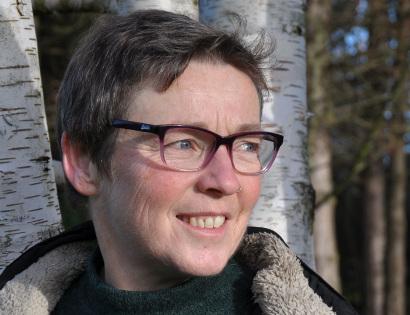 As The Open University celebrates its 50th anniversary, Jo Phoenix, Professor of Criminology, delivered her inaugural lecture on youth crime and justice.

In this lecture, Professor Phoenix argued that whilst understandable, the criminal justice system locks the debate about youth justice into recurring circular disagreements about justice, welfare and rights. She discussed the different ways in which social circumstances and cultural context might be better placed to differentiate in both adult and youthful law-breaking.

Jo Phoenix joined The Open University as Professor in Criminology in 2016. Her main research interests cohere around the production of and links between social justice and criminal justice for young people and women and in relation to sex, and sexualities. Jo researches and writes about policy and practice reform to youth justice as well as in relation to child sexual exploitation and prostitution. More recently she has become interested in thinking through issues of justice in relation to sexualities.