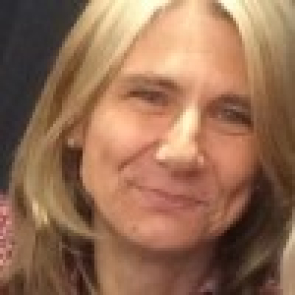 As a Lecturer in German, I worked on the development of L213 Variationen and L230 Motive. Later I was course team chair for L130 Auftakt for several years and led a team in developing and then running the first free-standing residential school in German at the OU, LXR132 Kapriolen. I have taught residential schools in Jena and Manchester for both Kapriolen (LXR132) and Motive L203, and course directed German and French residential schools in Jena, Manchester and Caen. I was also an associate lecturer on two of the German courses, L313 Variationen and L130 Auftakt. Externally to the Open University, I have been an academic editor for four German A-level and IB text books published by advance materials (www.advancematerials.co.uk).

From 2008 to 2017 I represented the School of Languages and Applied Linguistics on the Board of Routes into Languages East, a government initiative to support the progression of school language learners to higher education.