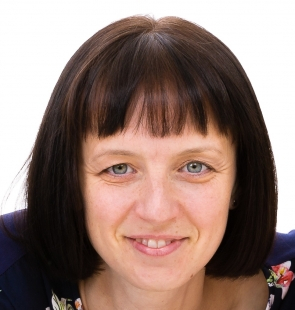 As well as focusing on research and teaching in Classical Studies, I am committed to making arts and humanities research accessible to audiences beyond academia, and to fostering collaboration and conversation between academics and wider communities.

My research interests cover the broad span of ancient Greek literature and its reception from antiquity to the modern day, with a particular focus on epic poetry, drama, and historiography.

I have a particular interest in cultural responses to armed conflict. Previous publications have focused on the reception of the Persian Wars: these have included the monograph which developed from my doctoral thesis, Imagining Xerxes: Ancient Perspectives on a Persian King (Bloomsbury, 2014), and an edited volume, Cultural Responses to the Persian Wars: Antiquity to the Third Millennium (ed., with Edith Hall and P.J. Rhodes, Oxford University Press, 2004). More recently I have moved from thinking about historical conflicts in the ancient world to the way in which wars are depicted in myth. My current research project focuses draws comparisons between the representations of soldiers' wives in ancient Greek epic poetry and Athenian tragedy and modern-day 'military spouses'. This will be published by Oxford University Press as Warriors' Wives: Ancient Greek Myth and Modern Experience in 2022.

I am also interested in the processes by which creative practitioners adapt and recreate ancient myths. This has in the past resulted in a special issue of the OU open access journal Practitioners' Voices in Classical Reception Studies, 'Remaking Ancient Greek and Roman Myths in the Twenty-First Century' (2017). I also co-edited, with Djibril al-Ayad, an anthology of creative writing and accessible essays on the theme of ancient monsters: Making Monsters: A Speculative and Classical Anthology (Futurefire.net, 2018).

I chaired the production of the OU module A229, 'Exploring the Classical World', from 2015 to 2017 and am currently Deputy Chair of the A229 module team. I am also writing materials for A350, a new third-level undergraduate module on ancient myth.

I am currently an Associate Lecturer on the OU Level 1 Arts and Humanities module A112, 'Cultures'.

As Public Engagement Fellow at the Institute of Classical Studies (2017-2020) I gained expertise in supporting and facilitiating public engagement with research.

Past and current public engagement activites include:

I very much welcome opportunities to support academic researchers to develop an understanding of effective public engagement, so do get in touch if this is something which interests you. 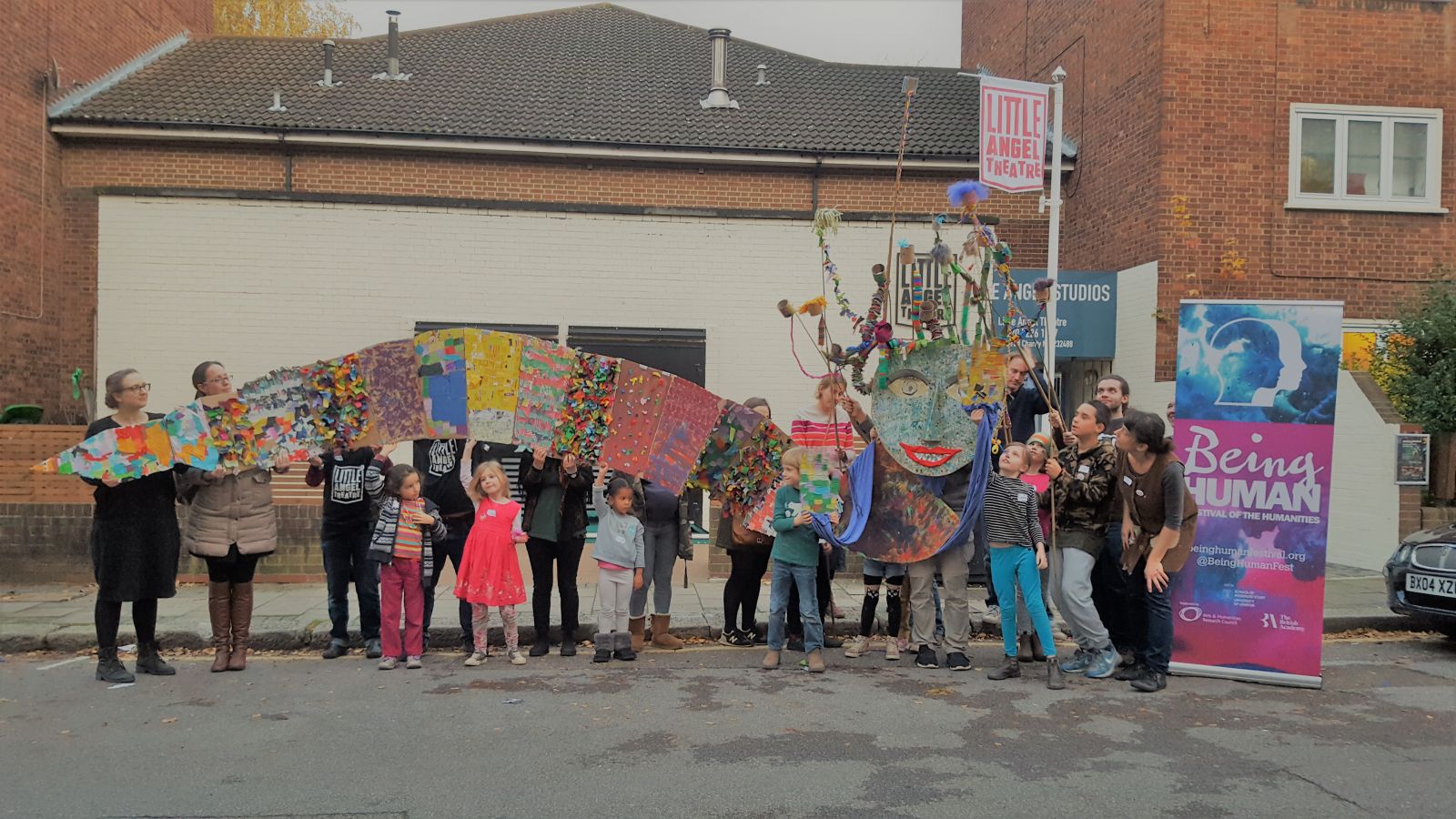