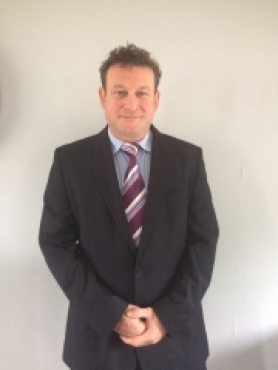 Entered academia in 2009. Associate lecturer at the University of the West of England (2009-2018). Associate Editor of the International Journal of Human Rights (2017-present); Central academic/lecturer in law at the Open University.

Robert specialise in immediate impact research. From June 2016-December 2019 he consulted on a number of Brexit related cases (including Webster & Wilson). He has a long-standing (since 2012) involvement in a research project (the Extreme Energy Initiative) at the School of Advanced Studies, which focuses on extreme enery and unconventional gas and oil development and their impact on human and environmental rights.

His interests in scholarship concern data analytics to inform teaching and enhancing pedagody for those with Autistic Spectrum Disorder. Robert himself is diagnosed with High-Functioning ASD (Asperger's Syndome).

An interest in the nexus between science and law lead to working on two cross-faculty collaborative studies (SPRINT and BEERS) concerning space governance. Robert is in the process of developing a funding bid to investigate the feasibility of utiising mathematical models and algorithms to make important decisions, predictions and judgements, which focuses on Parole Board decisions. This has lead to being a nominated academic in an upcoming BBC2 documentary series ('Inside the Parole Board').