Amazon: When a Crime is Not a Crime

In this blog, Jana Macfarlane-Horn considers the role of medical representations of corporate crime through a critical consideration of the company Amazon.

The decision making of jurors can be influenced by a number of factors and bias can enter the jury room from a number of different sources. In this weeks blog, Dr Lee John Curley, Dr James Munro and Dr Itiel Dror discuss potential biases that might influence jurors and they give some recomendations for fighting juror bias. The original article was published in The Conversation and can be found here: https://theconversation.com/juries-are-subject-to-all-kinds-of-biases-when-it-comes-to-deciding-on-a-trial-176721

“It’s as if you don’t exist, you’re dead financially”: The Lived Reality of the Post-Conviction Confiscation (POCA) Punishment

The Proceeds of Crime Act 2002 changed the way in which crimes which are thought to have generated financial gain are prosecuted.  As a result, such offences are prosecuted under criminal law as they normally would, with a punishment which is supposed to be proportionate to the gravity of the offence, but this punishment is then followed up with an additional court process which leads to the imposition of a confiscation order based upon the court’s assumed calculation of ‘benefit’, and the subsequent confiscation of any assets within that value. In this article, Craig Fletcher and Becky Clarke begin to expose the lived reality of both the confiscation court process, and how this additional form of punishment is experienced, enabling you to begin to understand the significant gap between confiscation ideology and its lived reality.

In conversation with Southern Criminology

This blog post, by Dr Eleni Dimou, is an updated piece from the British Society of Criminology December Newsletter. 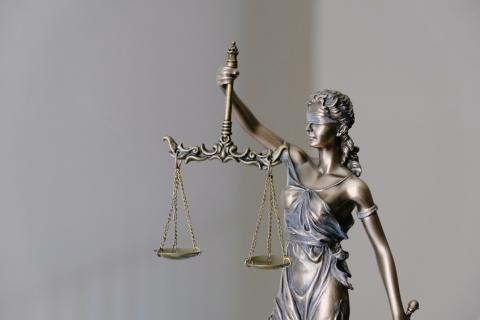 Robot Judgements In The Courtroom: What Do You Think?

In this article, Ben Evans considers the role of artificial intelligence in the courtroom. He compares unexpected research findings with newly published literature to discuss how narrow AI, machine learning systems can produce faster and fairer judgements for communities. 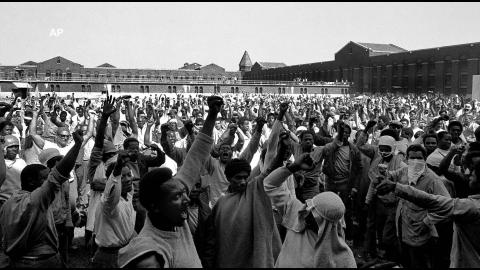 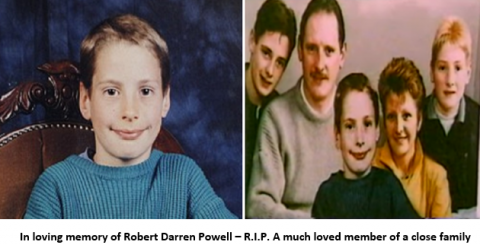 In this article, Sharon Hartles examines the UK Government’s response in relation to the implementation of the recommendations set out in the Independent Medicines and Medical Devices Safety Review, First Do No Harm report. She explores how the Government’s response has impacted on those allegedly harmed by the side effects of Primodos, Mesh and Sodium Valproate. Sharon Hartles is a member of the Open University’s Harm and Evidence Research Collaborative.

In this weeks blog, Dr James Mehigan speaks about the sentencing of the Killer of George Floyd and the lessons that can be learned by the police in Australia and New Zealand. This article was originally published on the conversation: https://theconversation.com/the-sentencing-of-george-floyds-killer-has-lessons-for-policing-in-australia-and-new-zealand-too-162164