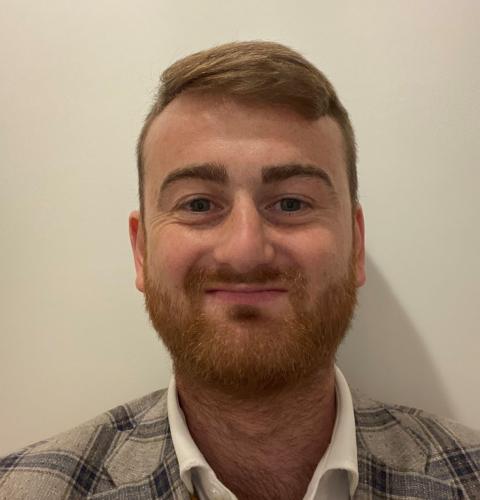 Herval joins the Centre as a Research Assistant working on the Review of the National Learning Network, as part of the “Embedding Officer learning and wellbeing in rape investigations” (Operation Soteria Bluestone) project.

Before joining the Open University Herval worked as a Field Interviewer at the Office for National Statistics (ONS) and Research Associate at the University of West London (UWL). He previously taught at UWL as an Associate Lecturer and was responsible for several core introductory policing modules at undergraduate level. During his time at the ONS, Herval worked as a Research Assistant on the School Infection Survey which investigated the prevalence of COVID-19 infection and antibodies among pupils and staff in primary and secondary schools in England.

Most recently, he was involved in a project commissioned by the Mayor’s Office for Police and Crime which explored key connections between cannabis dealing and violence, on the one hand, and between stop and search tactics (and wider policing practice) and both violent crime and community relations on the other. Leading on the stop and search strand, one of his duties was to analyse key open-source data sets relating to self-reported drug use, search practices, deprivation, violence, and other sociodemographic determinants that might influence the relationship between cannabis use, crime, and policing.

Alongside his passion for research, Herval is a keen outdoor enthusiast and regularly organises walking and scrambling trips with friends. He has completed several outdoor related qualifications. On Saturdays, Herval plays amateur men’s football for Southbank Cuaco FC.