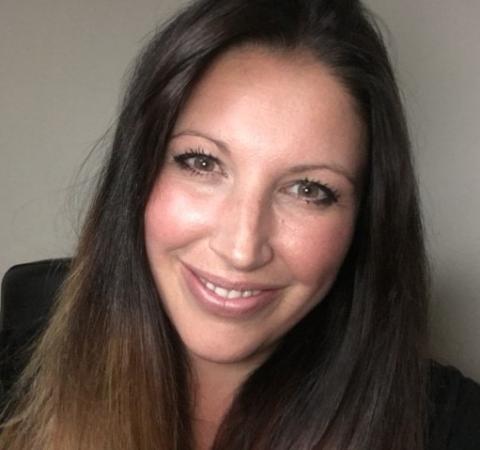 A new article on police education and professionalising the police has recently been published by Jennifer Norman, who is a Senior Lecturer in the Policing Organisation and Practice team.

The article presents preliminary findings from a longitudinal study contributing to the current debate about police education and professionalising the police in England and Wales. The research findings are taken from a survey administered in 2016 to third-year students enrolled in a policing degree and follow up interviews undertaken with the same group of students after they had graduated in 2018. All of the students in the research were serving police officers or members of police staff. Both the survey and the interviews sought to glean perceptions of the degree, their organisation's support for their learning and how they felt that learning was utilised in their workplace.

This paper contributes to the narrative around the importance of valuing education within policing on both an individual and organisational level. The officers and staff involved in the research felt their degree assisted positively to develop them professionally and consequently their own sense of professional identity. However, aside from higher-ranking officers, the ability to integrate their knowledge and skills in their work place was lacking and not perceived to be important organisationally. Consequently, officers and staff felt their knowledge from the programme was redundant and they felt their professional development was undermined.

This paper presents a snapshot of a wider longitudinal research piece that tracks later cohorts from the same policing degree programme to explore whether their experiences of integrating their knowledge into policing changes over time. The fieldwork has been undertaken over five years (2016-2021), at a time when the College of Policing’s Police Education Qualification Framework was introduced and implemented. Therefore, these early findings from the research may assist both academics’ and practitioners’ as the police education reform continues in England and Wales.

The full paper can be accessed here.

Jennifer Norman can be contacted here.