The Hidden Now Heard project is collecting the oral histories of people with a learning disability and staff from six former long stay hospitals across Wales Since September, the team have been collecting stories from Hensol Castle and the project team would like to share their findings so far. 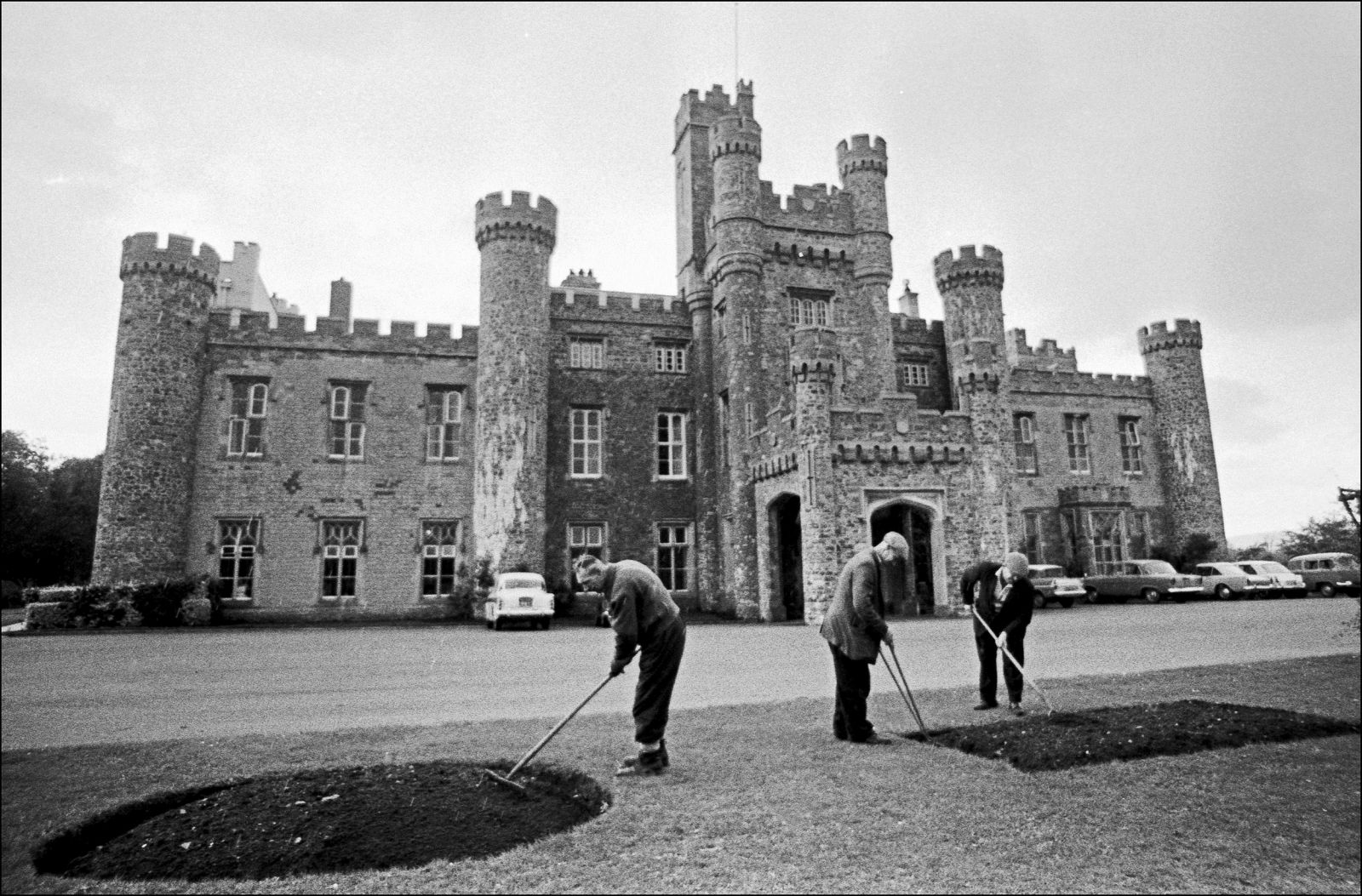 Paul Hunt - After gaining an entirely irrelevant MA in Scriptwriting in 2007, Paul Hunt joined Mencap Cymru the following year as a Project Officer on the Partners in Politics project. Since then Paul has managed the Inspire Me project in Wales, which delivered life skills workshops and projects across Wales and supervised a KTP project in partnership with Bangor University looking at improving training for staff in challenging behavior services. He currently manages the Heritage Lottery Funded project Hidden Now Heard.

Sara Pickard - Councillor Sara Pickard was one of the first people with a learning disability to be elected as a community councilor in the UK back in 2007. She has worked for Mencap Cymru as a Project Officer on the Partners in Politics, Inspire Me and now the Hidden Now Heard project. Sara is also the UK representative on the Inclusion Europe advocacy board.

Laura Harris - Since joining Mencap Cymru in 2012, Laura has worked on a variety of projects including the Health Lottery funded gateway award and the Play Our Way project, both leisure projects aimed at increasing participation in mainstream leisure activities for people with a learning disability. In 2013 she became the external affairs officer, developing disability awareness training for use in hospitals to NHS staff in Wales following the untimely death of Paul Ridd, a patient with a learning disability. She is now putting to use her fine art background in helping to design the Hidden Now Heard exhibitions.