Drawing upon a range of archive material, including oral history recordings, we take a glance at scouting (with some passing reference to guiding) and its off-shoots in learning disability institutions during the twentieth century. 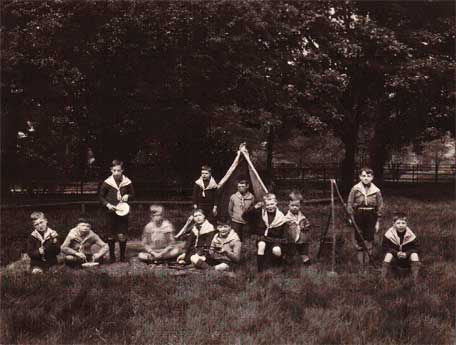 By the 1930s troops of scouts and guides were established in many large long stay institutions. Using the examples of the Royal Albert Hospital in the North of England, and Leavesden, Cell Barnes and Harperbury in southern England, we will look at how time as Scouts was spent by residents.

The time as official 'Scouts', however, was cut short in the 1960s when the scouting hierarchy decided to disband all hospital based troops from the movement. For residents their time as 'Scouts' was over, being part of this global wide phenomenon was at an end. Ironically as social policy and thinking was moving towards alternatives to institutional care, this link to a wider world was broken. Reasons for this pivotal change of policy, as well as its implications at a local level, will be considered in our presentation. Specifically, we will highlight the institutional response of the Royal Albert to this exclusion, showing how it set up its own troop of scouts and an annual summer camp. 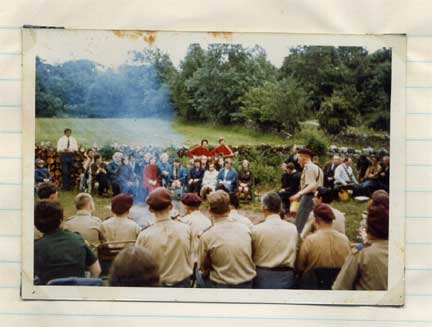 Our intention is at the very least to draw attention to this often neglected (in Scouting histories) aspect of institutional time for people with learning disabilities.