Inmate Labour in an Australian Institution for Learning Disability 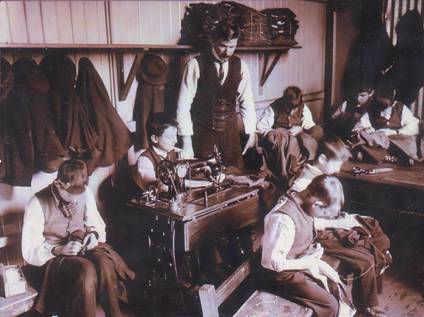 In February 1937 the Australian tabloid newspaper Truth reported that a resident of Victoria 's Kew Cottages was severely injured when she caught her hand in a mincing machine while employed in the institution's kitchen. Why, it asked, was she working there at all? Truth's article was part of a public campaign against the exploitation of inmate labour in the state's 'mental homes' where residents were, in its opinion, 'little better than chattel slaves working without pay'. Certainly, many of the inmates at Kew spent their time in work.

This paper will explore the nature of inmate labour at Kew Cottages, Australia's first specialised institution for people with learning disability, the significance of that work to the institution and to those who did it and the attitudes of others toward it.