Goffman's covert study of closed institutions (1991) revealed an existence for the inmates which shocked the western world, particularly the privileged and liberal members of society. He observed that many were often 'herded into a day room to be observed by one pair of eyes', and this was how they spent most of their time.

However, during the 19C there were many attempts at a more creative environment. John Langdon-Down, who built his own private institution for people with a learning disability, argued that instead of being hidden away with servants, the children of the wealthy should be allowed to flourish within a safe and specialized environment. Pictured below is the White House – John Langdon-Down's home which was extended to provide accommodation for his 'inmates'. 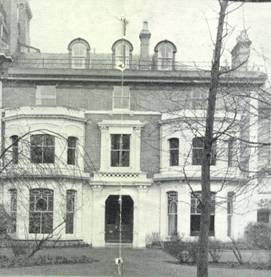 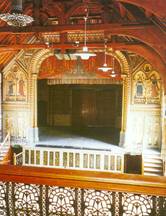 One wing of this institution included a beautiful theatre which provided entertainment and a place of worship.

Nevertheless, over the years a shortage of money and the takeover by the NHS provided care which focused on containment not development. A considerable amount of documentation has been archived and this reveals many aspects of spending time, over the years, for everyone who lived or worked at Normansfield:

Patricia Collen (admitted in 1926) came from a wealthy family and letters reveal that for the first few years a considerable amount of time was spent on buying clothes from Harrods, including evening dresses for special occasions.

This lifestyle did not continue for long. In later years her time at Normansfield was often spent in a day room 'being watched by one pair of eyes'. 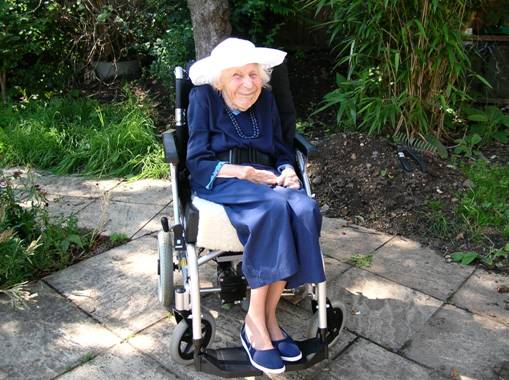 Now living in the community, she has a home of her own and carers who spend time providing a varied and interesting lifestyle. Her wealth now enriches her own life and the lives of those who care for her.