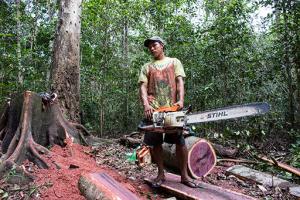 In Yoseph Araya’s recent post, From Ecosystem Services to an Ecosystem Valuing Framework, we saw a call to address poverty, biodiversity loss, habitat degradation and climate change by integrating environmental externalities into the market economy through schemes such as Payments for Ecosystem Services (PES). The assumption behind such calls is that the creation of markets for ‘consumers’ of ecosystem services will provide incentives for ‘providers’ to manage their resources more sustainably. Although the concept evolved from genuine concern, combined with an attempt to find a language that policymakers and economic actors would accept and act upon, in practice it has numerous shortcomings.

Ethical objections aside – not least to its ideological foundations in the same neoliberal agenda responsible for many of the socio-ecological damages it seeks to redress – reviews have found that many PES schemes are more accessible and desirable to larger, often wealthier, land tenure-secure ecosystem service ‘providers’.

In addition to such findings (which support a growing concern that PES could actually escalate inequalities), an even more fundamental critique is the underlying assumption that communities are incapable of safeguarding their environments without some direct incentive. There is also evidence that the use of financial incentives to encourage local sustainable resource management could actually ‘crowd out’ existing environmental motivations. Indeed, studies indicate that where PES becomes the main motivation for involvement, mismatches between payments and contract length raise concerns about ‘no pay, no care’.

One alternative, however, is offered by community-owned solutions (COS). During research in the Guiana Shield region of South America, I and my colleagues were able to engage with three Indigenous communities to learn how and under what conditions they had created processes leading to successful and sustainable economic and governance models – all in the absence of external incentives.

As the world's largest contiguous block of tropical forest, storing vast amounts of carbon as well as significant freshwater reserves, the Guiana Shield region (comprised of Guyana, Brazil, Suriname, Venezuela, Colombia and French Guiana) has been the focus of many PES schemes.

Over a two-year period, community members identified practices that exemplified COS in ways that promoted the viability of each community against a range of threats. The top scoring – according to community-defined criteria – were then identified as ‘best practices’ and analysed to characterise the attributes that determined successful conservation and development outcomes. Next, the practices were shared with other communities in order to assess their potential for transferability, and evaluated for their relevance to higher-level decision-making, including both national and international policies.

Further analysis suggests that the success of strategies depends on a range of key requisites, including traditional ecological knowledge linked to local cultural values, the transmission of this knowledge throughout the community (but particularly to young people), strong community leaders, a collective spirit with a degree of personal sacrifice, support – when needed – from external organisations, and adoption and use of new technologies in sustainable ways.

Further more – and in stark contrast to PES schemes – a COS approach can identify and support best practices which have synergistic effects. In other words, it avoids focusing on promoting one aspect of a community while undermining others. In this way, the systemic nature of COS can also help to overcome the tendency to design incentive tools for individual ecosystem services such as carbon or water in isolation. A tendency which has often had unintended side-effects on other ecosystem services and traditional sustainable livelihoods and cultures.

A COS approach is also based on the assumption that local communities are capable of recognising and safeguarding ecosystem services on their own. This is not only empowering, but turns the tables on the ‘learned helplessness’ culture developed within many Indigenous communities which reinforces a deficit model that calls for external, expert-led, intervention. Indeed, the second phase of our research, during which Indigenous facilitators engaged with other communities throughout the region to share best practices, showed that enabling Indigenous community members to present ‘what’s good’ was more likely to inspire other communities to take action.

Overall, our findings reinforced the notion that complex social–ecological systems need to be managed by addressing problems related not only to the resources themselves, but to the people targeting them. And that’s why COS holds such great promise for sustainable natural resource management. In the Guiana Shield, and in a context characterised by Indigenous communities as the key mediators, providing funding to first identify and then to strengthen COS would be a cost-effective mechanism for addressing the needs of conserving ecosystem services while empowering Indigenous communities.

Even more, it would integrate traditional sustainable livelihoods with innovations that would actually promote, rather than undermine, community cohesion and Indigenous culture. 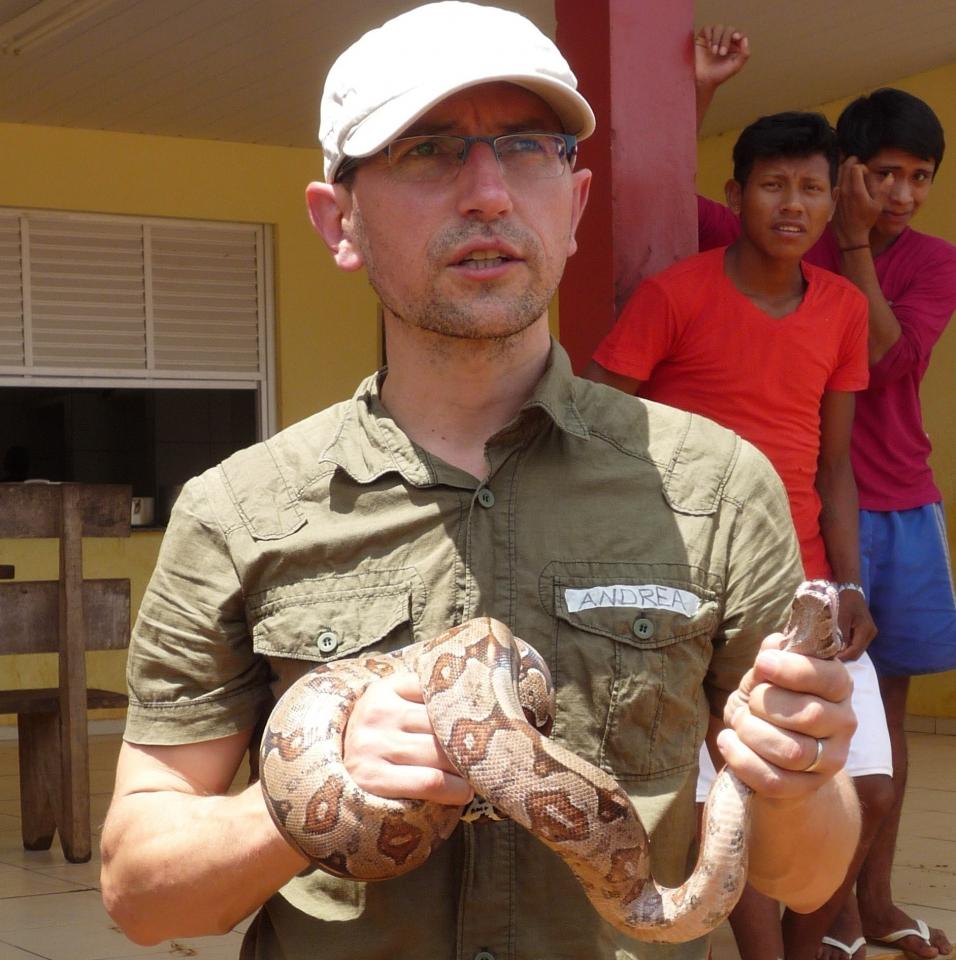 Andrea Berardi is a senior lecturer in Environmental Information Systems in the OU’s School of Engineering and Innovation. He and his colleagues are now embarking on the next phase of their research through a major four-year project starting in July 2017. In this new project they will work with the Guyanese government to integrate Indigenous COS into national policy and practice.