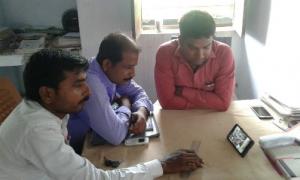 Sarva Shiksha Abhiyan, “Education for All”, is a major Indian government programme aimed at achieving free universal primary education for children up to the age of 14. A key part of the programme has been the establishment of Block Resource Persons (BRPs) and Cluster Resource Centre Coordinators (CRCCs) in every state. Their role is to provide academic mentoring and onsite support to teachers, as well as to mobilise local communities to participate in the management of schools and support the school system in general.

However, despite the laudable aims, the frustration of one CRCC, Mr Dharmendra Kumar, was clear: “We are loaded with so much other work, we simply do not have time to observe the practices of teachers in classrooms.” While another CRCC pointed out, “If we are to mentor teachers, we ourselves need the latest tools.”

To overcome these challenges, TESS-India saw its responsibilities while working with Sarva Shiksha Abhiyan in the Vaishali district of Bihar as two-fold:

Supporting a Maths Mela – fairs that aim to make maths more appealing through the use of models, songs, theatre and games – in the District Institute of Elementary Training (DIET) offered TESS-India the perfect opportunity to do both. In their address, a cross-section of stakeholders including administrative officials, teacher educators, teachers, head teachers, children, parents and community, were familiarised with how TESS-India resources could help them to improve their daily practices.

TESS-India’s participation was a huge success and, as a result, both the District Education Officer and DIET Principal were happy to agree to all BRPs being introduced to the resources and their use in classrooms. Indeed, the BRPs of eight (out of a total of 16) blocks in the Vaishali district volunteered to film their practices as an additional aid in mentoring teachers.

Before TESS-India’s involvement, in general during mentoring, the BRPs had tended to either stop the teachers mid-class and start teaching the children in their own way or, if mentoring did take place after class, the teachers often felt it was a one-way conversation and that their experiences weren’t listened to. Similar practices were observed with the CRCCs.

Building on their success, the BRPs went on to lead the orientation of CRCCs on the use of TESS-India materials for mentoring teachers, including follow-up in schools. “I quietly enter a classroom from the back door without disturbing anyone to observe the teacher’s practices…. After the class is over I listen to their experiences first and then guide them on interactive learning for the better participation of children”, commented one CRCC, Mr Alok Kumar.

TESS-India also supported the teacher educators by developing formats for classroom observation and after-class sharing to facilitate mentoring in an organised manner. In addition, in collaboration with the State Council of Educational Research and Training (set up by the state government of Bihar in March 1980 to bring qualitative development in various areas of education), TESS-India developed a format for writing lesson – or rather learning – plans for teachers. Although in the beginning the teachers needed considerable support in understanding their use, the care taken in ensuring the formats were simple and user-friendly bore fruit.

As a result, and thanks to ongoing mentoring by the BRPs and CRCCs, the teachers have expanded their capacities and are now happy to speak up about the benefits of what they have learned. In particular, key lessons include the importance of ascertaining children’s pre-knowledge, rationalising the activities to be undertaken and connecting one topic with another while preparing the lesson.

At the same time, the head teachers of the school were sensitised on leadership and how best to academically monitor and support teachers. This holistic approach acted as a stimulus to the entire district. Indeed, each block selected a school to act as a model where capacity building of teachers took place within the classroom, thereby helping them to address practical issues. Such a pragmatic approach has caught the attention of the education administrators and the next step is to ensure that the support provided by Block Education Officers (BEO) is also included in the loop.

Formerly, mentoring teachers at classroom level was not part of BRPs’ and CRCCs’ practice. Now, however, this new way of learning means they are better able to establish trusting relationships with teachers. Not only can they ask really good questions, they can also help teachers to come up with their own answers. 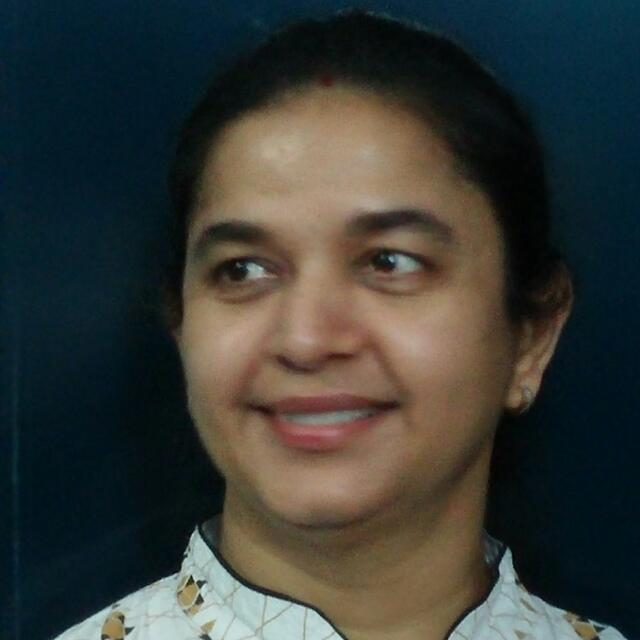