REDEFINE is a €2.5 million project funded by the European Research Council to examine the rationale behind Chinese investments in Europe. We profile one of the new post-doctoral researchers who has just joined the project.

Samuel Rogers gained his PhD in Political Economy from the University of Bristol in 2019, and has held visiting positions at the Central European University (Budapest), the Harriman Institute at Columbia University (New York), and the Higher School of Economics (Moscow). His work has focused mainly on post-socialist European capitalist development and the political economy of infrastructure projects, with particular reference to Hungary. 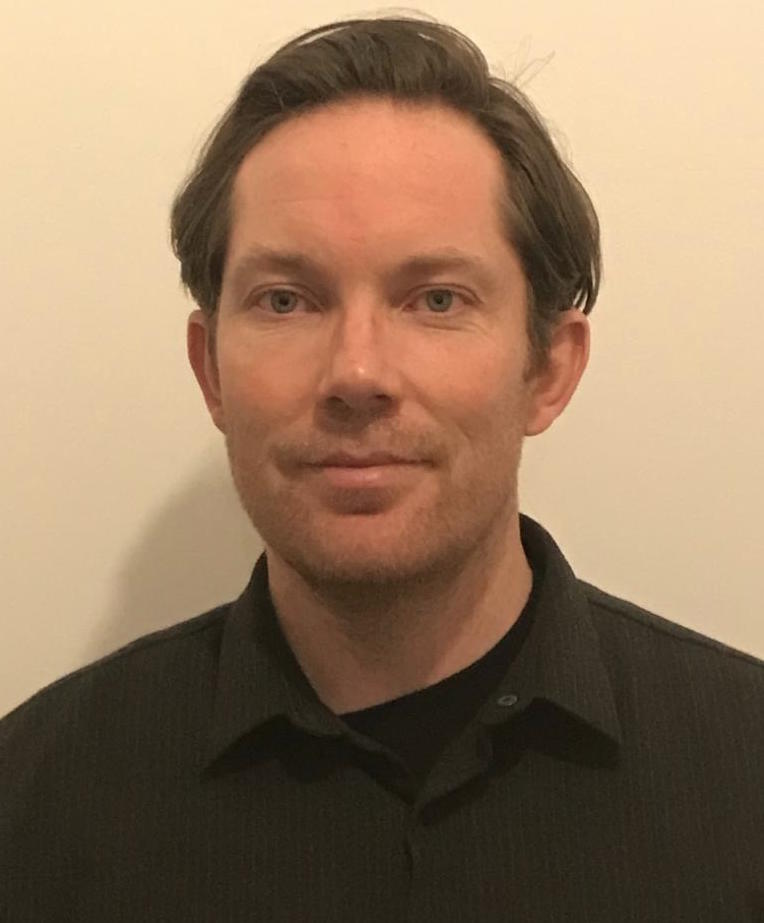 "REDEFINE wants to understand China’s ‘rise’, as it’s often called in the media, in relation specifically to Europe – and Europe here is not to be conflated with the EU – through the lens of four case studies. These are Germany, Greece, Hungary, and the UK, which were chosen because they are quite dispersed, geographically and economically.

“Within those countries we’ll be looking at mega-infrastructure projects with Chinese involvement – projects costing over €100 million such as the upgrades to Manchester airport, and the Belgrade-Budapest railway line. The latter is forecast to cost €3.2 billion, which is about 3 per cent of Hungarian GDP, so they need to borrow money to do it. What does that mean for Hungarian politics and political economy? the local labour force? debt? the EU? Hungary’s neighbours?

“These are the kind of questions we want to understand and, theoretically speaking, we want to take a host of different approaches, and try to work out whether the extant approaches which are already out there, which attempt to explain Sino-European relations and development, are adequate. If not why not, and do we need to add to them, critique them, or sweep them all away?

"Logically I would be responsible for Hungary, however I don’t envisage it will be that hermetically sealed. All of us working on the project come from different theoretical, conceptual, even disciplinary, backgrounds, so there’s immediately quite a multidisciplinary network of approaches. I’m certain there will be many overlaps.

“Of course, it’s not only the Central and Eastern European countries that are going to China for money; Chinese investment in, for example, Germany, is very high. Or we could have chosen Portugal, or Italy, or Sweden – China owns a significant stake in Volvo. Closer to home, the company that owns the maker of London taxi is Chinese. And there a host of other brands that are household names that are now owned by Chinese entities.

“I certainly don’t want to give the impression this is somehow bad or that kind of hysterical doom-mongering, because that is certainly not the case. These investment flows work both ways. China for European firms is an enormous market because of, for example, the size of the population, so European capitalists and investors are really getting involved in China. It is a very complex set of relations that has implications in all sorts of areas – politics, foreign policy, migration, fiscal policy, culture – the list goes on.

“Across the European countries there is a mixed bag of attitudes and relations with China. It’s a complicated story and it needs to be better understood. The more we can create debate and discussion around these important aspects of development, the better."

Find out more about REDEFINE at our online seminar marking the project's first anniversary.