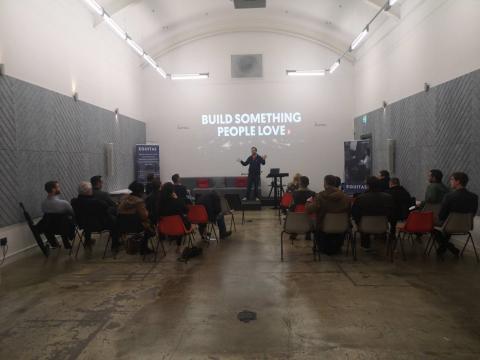 Start your own business event in Belfast

On Tuesday 8 October, The Open University welcomed students to an event at Ormeau Baths, Belfast looking at the highs and lows of starting your own business. 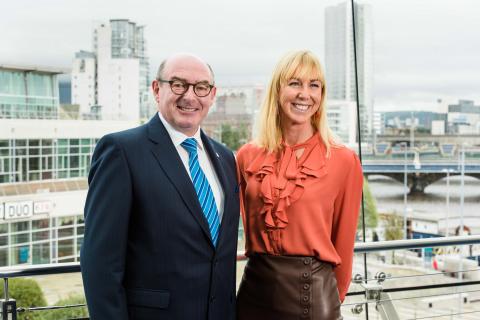 Social entrepreneur, Caroline Casey, was honoured by The Open University (OU) with the award of Master of the University at a ceremony in Belfast’s Waterfront Hall today (Friday 4 October). 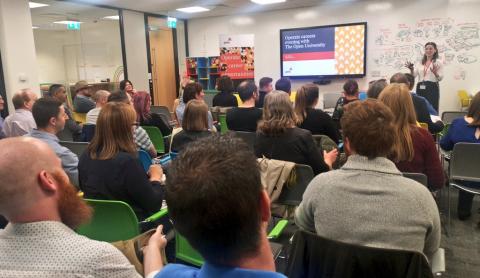 ​On Thursday 5 September, The Open University welcomed students to an exclusive event at PwC Operate in Belfast to gain an insight into this recently formed department and the Career opportunities available. 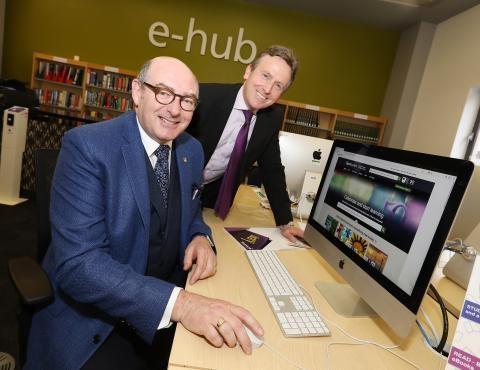 Discover the OU at a library in Northern Ireland

Libraries NI has announced that The Open University will run a new series of information events in libraries across Northern Ireland during September 2019.

Now is the perfect time to go for that promotion, get that pay rise or explore a passion and Open University (OU) study can help people achieve all of this and more. 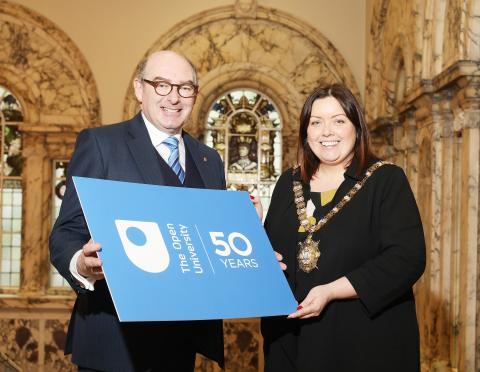 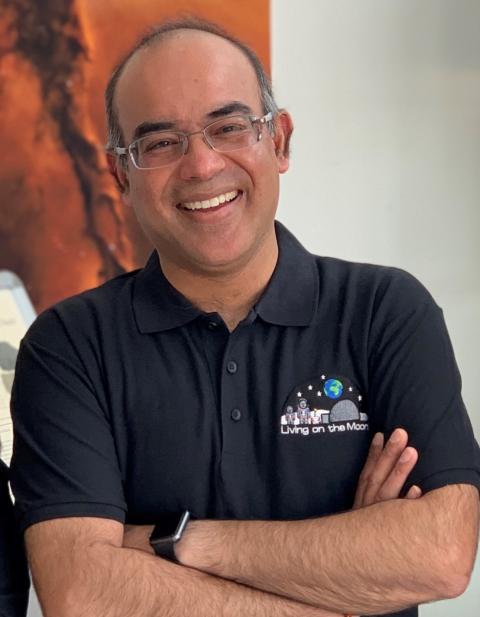 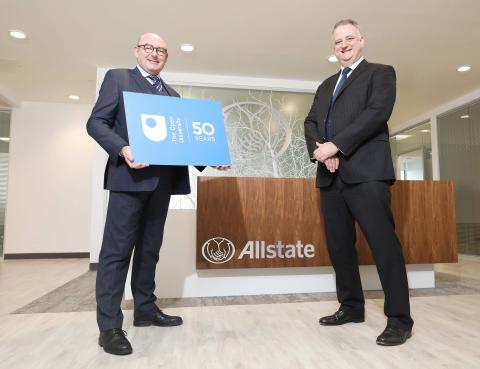 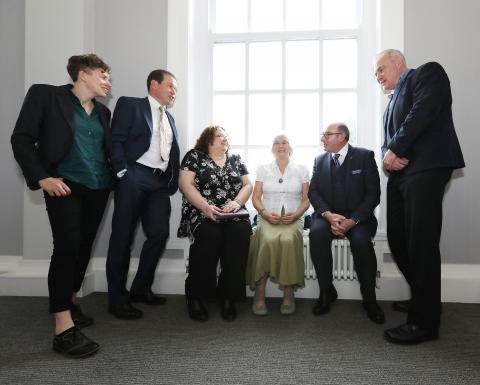