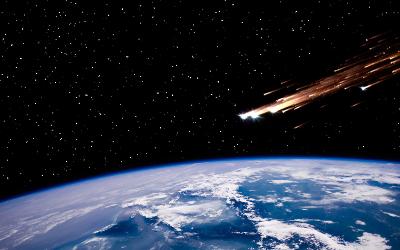 The Open University (OU) is part of a team developing a camera to image a “dynamically new” comet as part of a new mission.

A Teledyne-e2v detector, designed as part of its collaboration with the OU, has been selected for use in the CoCa (Comet Camera) instrument on board the Comet Interceptor mission, launching alongside the ARIEL exoplanet telescope to the Sun-Earth L2 point in 2029.

This detector and its precursors were extensively tested over the past several years within the OU’s Centre for Electronic Imaging, which has now received just over £134,000 new funding from the European Space Agency (ESA) to enable the academics to carry out further tests for the different conditions in CoCa compared to JANUS (on ESA’s JUICE mission), for which it was originally developed.

For example, it will operate at a higher temperature, in a space radiation environment over a currently unknown length of time and will also need to cope with imaging the high contrast between the brightest and darkest regions of the comet.

“We are very excited to be involved in the development of CoCa. This “fast-class” mission is the first of its kind, with unique challenges – not least the fact that we won’t know what the target will be until after the spacecraft is launched.

"We look forward to working with the CoCa consortium on these tests and proposing optimal operating conditions to ensure the best science return from this mission.”