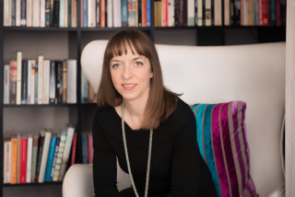 I am Director of the Ruppin Agency Writers' Studio, a nationwide literary mentorship scheme, and I co-founded City University's Novel Studio. I completed my undergraduate studies in English at the University of Cambridge, my MA in Creative Writing at the University of East Anglia and my PhD at the OU, where my thesis explored literary representations of learning disability.

I was named as both an Amazon Rising Star and a Hive Rising Writer for my debut novel, Owl Song at Dawn (Legend, 2016). Inspired by my sister who has cerebral palsy and autism, it went on to win Nudge Literary Book of the Year.

Stemming from Something Rhymed, the website on female literary friendship that I run with my own friend Emily Midorikawa, we co-wrote our debut non-fiction book, A Secret Sisterhood: The hidden friendships of Austen, Brontë, Eliot and Woolf (Aurum 2017). In her foreword, Margaret Atwood described the work as a great 'service to literary history' and The Financial Times called it ‘an exceptional act of literary espionage’.

I have won Society of Authors, Arts Council and Royal Literary Fund Awards, have been Writer in Residence for disability and care organisations such as Mencap, and I have written for the likes of The Paris Review, TIME and The Washington Post. 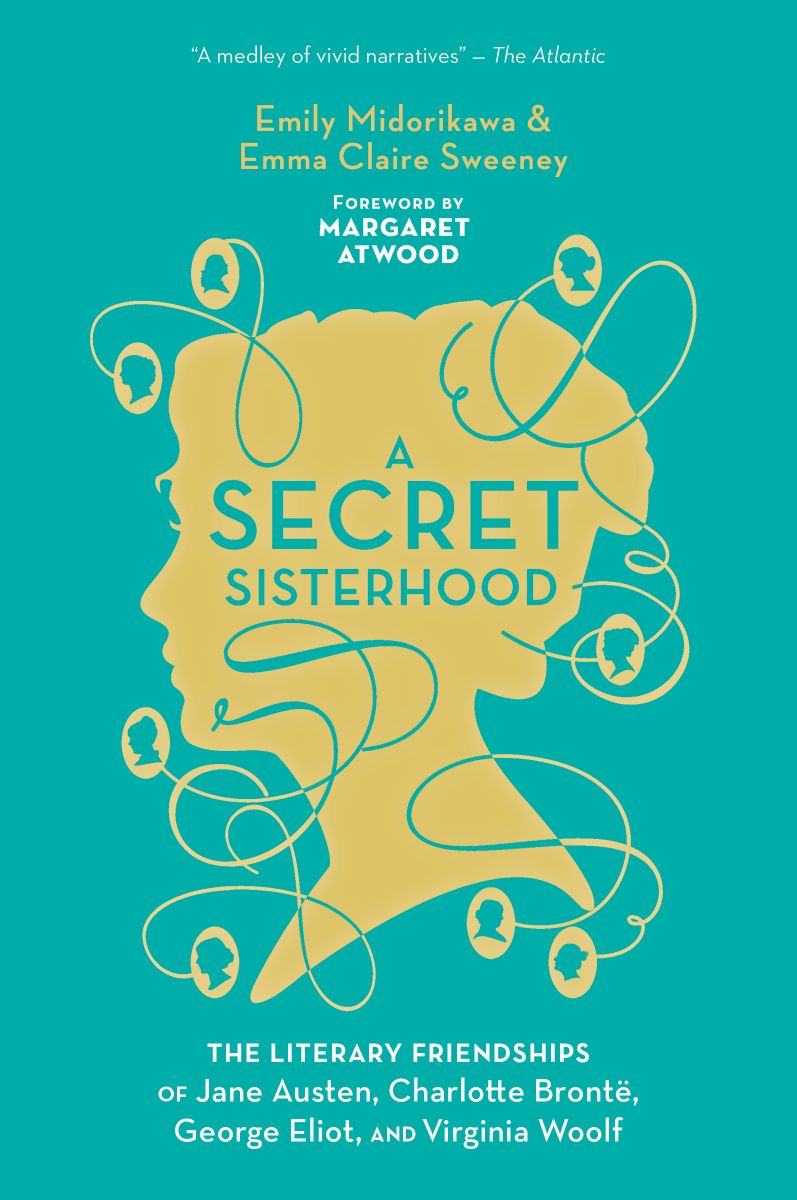 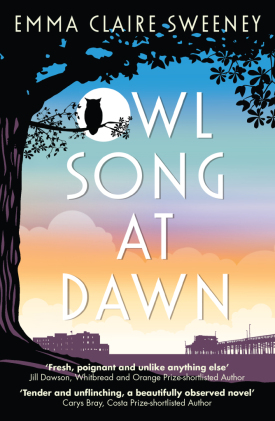 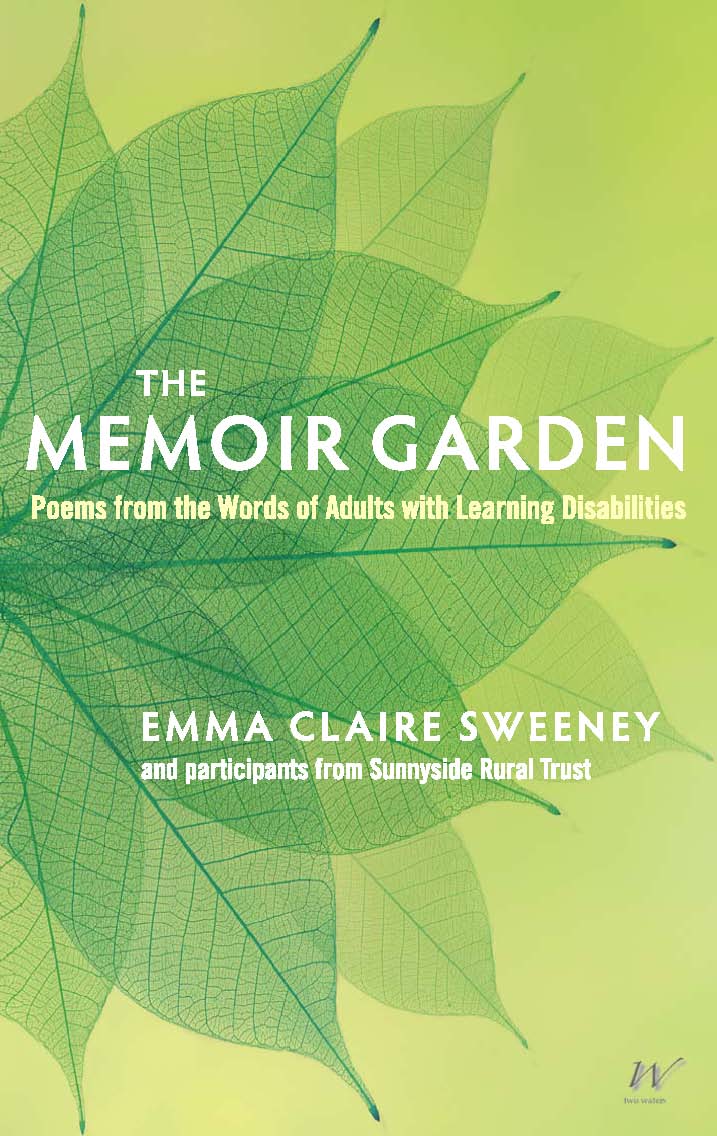 My research is focused on writing practice – the production of original work, both fiction and creative non-fiction, and I am a member of the Contemporary Cultures of Writing research group.

There are three inter-related strands to my research profile: literary representations of learning disability (the focus of my PhD, and the dominant theme of my novel Owl Song at Dawn); the history of female literary friendship (the subject of my co-written creative non-fiction book A Secret Sisterhood: The hidden friendships of Austen, Brontë, Eliot and Woolf); and the life and work of Virginia Woolf.

I welcome applications from PhD candidates proposing to work in my fields of research. Please see our advice pages about creative writing PhD study.

2018     ‘The Business of a Woman’s Life’: female authorship, celebrity, and fandom in the long 19th century, University of Reading, ‘A Secret Sisterhood: Female Literary Friendship’, Invited Speaker, along with Emily Midorikawa

2015     City, University of London, ‘The Art of Collaboration’, presentation

2014     National Association of Writers in Education, ‘Setting: what lies above, what lies below?’, presented paper

Co-founder and co-host of Something Rhymed, a website celebrating female literary friendship

2017     BBC Radio 4’s Woman’s Hour, Interview with Emily Midorikawa on female literary friendship and our exploration of it in A Secret Sisterhood: The hidden friendships of Austen, Brontë, Eliot and Woolf

2016     BBC Radio 4’s Woman’s Hour, Interview on history of attitudes towards disability and my exploration of it in Owl Song at Dawn

July 06, 2014                 Independent on Sunday, ‘Feminist Writers’ Friendships: feel the fear and do it anyway’ – a feature about Virginia Woolf’s creative collaborations with other women, co-authored by Emily Midorikawa and Emma Claire Sweeney

The waifs and strays of Sea View Lodge, a novel, and If I could read your mind: how fiction can give voice to the unrecorded lives of those with profound learning disabilities [Critical Commentary only] (2015)
Sweeney, Emma
PhD thesis The Open University

The Taj Mahal of the North (2012)
Sweeney, Emma
Prole, poetry and prose, Issue 6