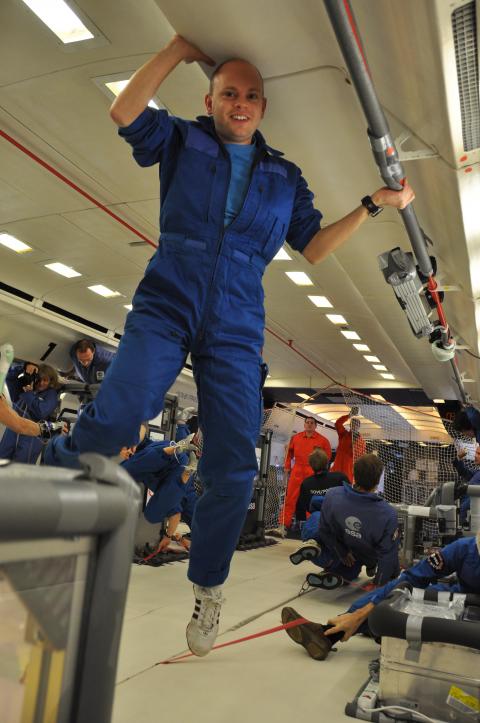 Space rocks returning from near-Earth asteroid Bennu on the OSIRIS-REx spacecraft will bring never-before-seen samples back to Earth. Open University (OU) researcher Dr Ben Rozitis, a collaborator on the OSIRIS-REx mission, asserts that the mission, if successful, will return with a large collection of space rocks not currently represented in existing collections on Earth.

Launched in 2016, the NASA asteroid study and sample-return mission, known as Origins, Spectral Interpretation, Resource Identification, and Security–Regolith Explorer (OSIRIS-REx), is set to attempt its first sample collection on 20 October.

Dr Rozitis, Post-Doctoral Research Associate of The Open University, explains: “The samples returned by OSIRIS-REx will be the largest by mass since those collected by the Apollo astronauts on the Moon’s surface. It will give us the opportunity to directly study Bennu’s unusual rocks in the laboratory, and thereby help us understand how the Solar System formed and evolved.”

The OU researcher has carried out extensive studies on Bennu, in particular the temperature changes in the asteroid to understand the properties of its rocks. Temperature differences indicate that rocks found on Bennu are very porous compared to rocks found on Earth, the Moon and Mars.

The OU researcher’s findings, published today in the journal Science Advances, suggest that the rocks on Bennu are very weak, which has important implications for the study and interpretation of meteorite collections on Earth. Meteorites are chunks of asteroid that have fallen to Earth and provide insight about the formation of the Solar System and how it evolved.

Bennu’s weak and porous rocks would not be expected to survive atmospheric entry to Earth and, as such, are not thought to be currently represented in meteorite collections. Therefore, it is likely that the OSIRIS-REx sample return mission will bring back asteroid samples not previously studied by scientists in laboratories on Earth.

Dr Rozitis worked with NASA, as part of the OSIRIS-REx mission, to identify the optimal sample site on asteroid Bennu for the spacecraft to touchdown. The surface on Bennu can get up to temperatures of 125 degrees Celsius, so to ensure the spacecraft and collected samples don’t get too hot during the sample attempt, Dr Rozitis produced detailed temperature predictions of the chosen sample site, known as Nightingale.

On 20 October, the uncrewed spacecraft will touchdown in the northern hemisphere of Bennu for a few seconds to collect a sample of the asteroid’s rocks and dust. The mission will help scientists to investigate how planets are formed and how life began, as well as improve our understanding of asteroids that could impact Earth. After the sampling attempt, Dr Rozitis will review the temperature data to determine how the sampling attempt has altered the surface of Bennu at the sample site.