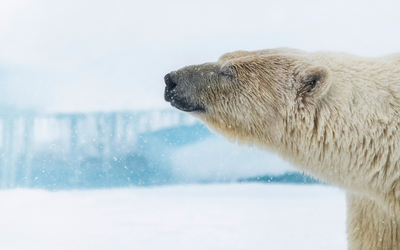 Following on from Frozen Planet released in 2011, the series begins on BBC One and BBC iPlayer from 8.00pm on Sunday 11th September. We’re invited to observe life in the most remote and seemingly hostile corners of our planet – not just the Polar Regions, but across all the surprising and diverse cold wildernesses on Earth.

The six-part series explores the wildlife found in the world’s coldest regions: the Arctic and Antarctic, high mountains, frozen deserts, snowbound forests, and ice-cold oceans. From polar bears to penguins, and from snow monkeys to Siberian tigers, each species must overcome a unique set of challenges to endure its extreme environment.

Filmed in exquisite ultra-high-definition and filled with characterful wildlife dramas and epic landscapes, Frozen Planet II is a chance to experience the wonder of these least-explored wildernesses.

Dr Miranda Dyson, Dr Kadmiel Maseyk, Dr Clare Warren and Dr Mark Brandon from the OU all supported the production of the show by acting as academic consultants, providing expertise and insight into the latest research.

Dr Miranda Dyson, Senior Lecturer in Biology, spoke of her experience consulting on the series:

“Working as an academic consultant on Frozen Planet II was an extremely rewarding experience. I got to see how the programmes evolved, working with the producers to ensure the science was accurate by providing feedback on the scripts and viewing and commenting on the resulting programmes. 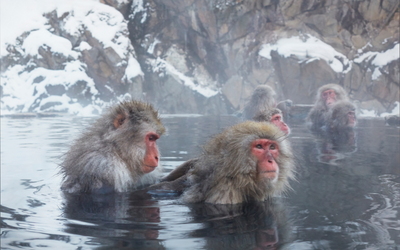 “I was constantly in awe of the footage the BBC team manged to get not only of the behaviour and adaptability of animals that live in the frozen places on earth but also footage of the “bigger picture” showing how and why these places are changing and the rapidity with which the change is occurring. In this respect, working on Frozen Planet II was also a sobering experience - the stark reality is that what’s happening “out there” in distant and remote places on earth can no longer be ignored and all of us need to care more.”

The series highlights the impact that climate change is having on Earth’s frozen regions and in our final episode – ‘Our Frozen Planet’ - we meet the scientists and people dedicating their lives to document these changes and understand their impact – not just on the lives of the animals and people who live there, but on the planet as a whole.

Dr Mark Brandon, who also acted as lead academic on Frozen Planet (2011), commented on impact of global warming and how it is highlighted in the series:

“Since the first Frozen Planet series was aired in 2011, our planet has continued to warm and the poles have suffered the consequences. Arctic warming is almost 4 times the global average and Greenland and Antarctica have been losing ~400 billion tonnes of ice per year since 2002. But these changes don't work in just one direction, as the polar regions change they are affecting our climate and weather, and research has linked them to the climate impacts we are seeing at the moment.

“Series such as Frozen Planet 2 are vital to help people understand what is happening and why we should all care. The Open University is rightly proud to contribute to the production of this important series and our research make up just some of the bricks that underpin the series.”

“These are regions that are experiencing rapid transformation as a consequence of climate change, and the series captures these dramatic, but concerning, changes well. As well as the beauty of the environment and the fascinating adaptations of the life that inhabit polar and alpine regions, the scale and the urgency of impact of global heating on our frozen worlds is conveyed very well. As well as being a riveting series, it will also bring a very important message to the public.”

Frozen Planet 2 was commissioned by Dr Caroline Ogilvie, Head of Broadcast & Partnerships at the OU and will be broadcast on BBC One and BBC iPlayer from 8.00pm on Sunday 11th September.

Also to accompany the series, Broadcast & Partnerships has produced a free poster looking at the enivronments within the frozen world, and how anaimals adapt to survive and live there. Copies can be obtained by calling 0300 303 0553 or by visiting our Broadcast site.

Visit The Open University | Courses and Qualifications for more information about our courses related to sustainability and environment.

Visit our Broadcast & Partnerships site OU Connect where you can find extensive resources and information on topics related to this series. Have you wondered how you would survive in the coldest regions on Earth? Explore how our human polar equipment, compares to that of the animals who live there in our illustrated interactive! 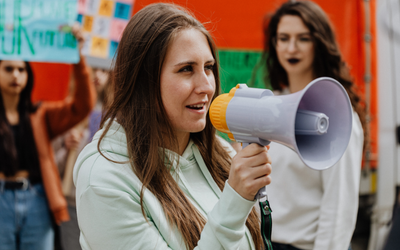 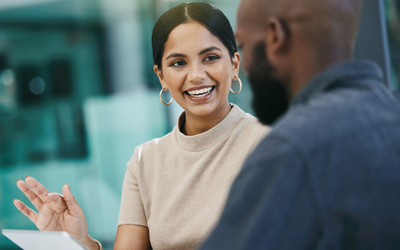 A major new public policy initiative, PolicyWISE, is being developed by the OU, to inform public policies that make a difference to people's lives and to communities.