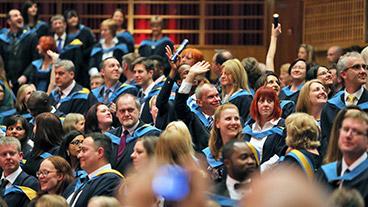 Responding to the publication of Professor Sir Ian Diamond’s review of higher education funding and student support in Wales... 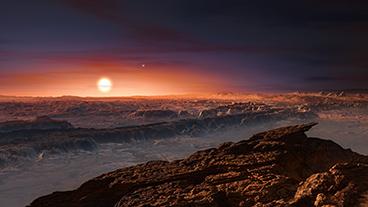 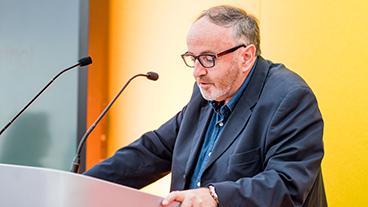 Discover Wales and Welsh with The Open University

The Open University has launched a new course which will give learners an insight into Welsh culture and help them to learn basic Welsh language skills.  ‘Discovering Wales and Welsh’ is a new short online course produced by the department of languages and designed for anyone with an interest in finding out more about Wales and learning some Welsh.

With Assembly elections on the horizon, The Open University is urging Welsh politicians to take action to tackle a decline in part-time student numbers in Wales, and avoid making the same mistakes as their English counterparts.

Despite offering benefits to individuals, businesses and the Welsh economy, there has been an 11 per cent decline in the number of part-time students in Wales since 2009/10 and fewer courses are being offered.