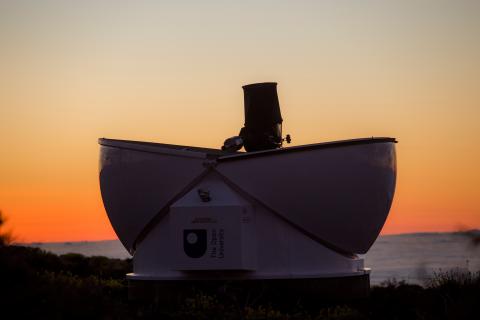 Asteroid Day 2020: a celebration of our asteroid research 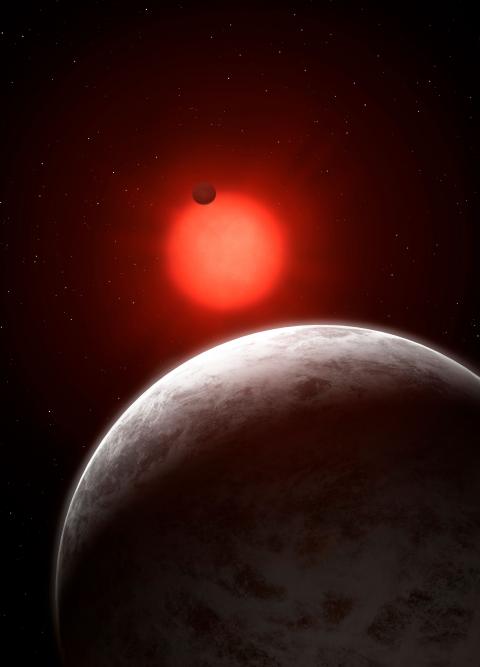 A system of super-Earth planets – possibly rocky worlds, but larger than Earth – has been detected orbiting the nearby star Gliese 887.

An international team of astronomers, including Professor Carole Haswell and Dr John Barnes of The Open University, made the discovery as part of Red Dots, a project to detect terrestrial planets close to the Sun.

OU scientists, as part of an international team, have identified a never-before-seen, green glow surrounding Mars with the same characteristics as the Aurora Borealis, also known as the Northern Lights.

Using the NOMAD-UVIS instrument onboard the ExoMars Trace Gas Orbiter (TGO), a joint space mission between the European Space Agency (ESA) and Roscosmos, scientists were able to detect an atmospheric green glow of oxygen surrounding the red planet. 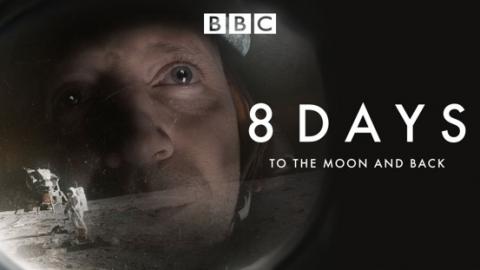 BAFTA nomination for '8 Days: To the Moon and Back'

We are congratulating Mahesh Anand, Professor of Planetary Science and Exploration on being shortlisted for a BAFTA on the television awards this year for “8 Days: To the Moon and Back”. This programme, for which Mahesh was lead academic, has been shortlisted in the category Specialist Factual. 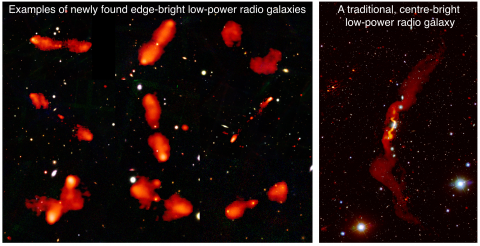 The International LOFAR (Low Frequency Array) Telescope is celebrating its 10th anniversary on 12th June, and work, published last year, led by Dr Beatriz Mingo of The School of Physical Sciences, has been selected as one of ten science highlights from LOFAR's first decade. Beatriz works closely with 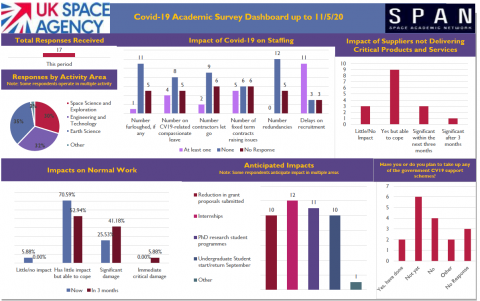 The Space Academic Network (SPAN) is working closely with the UK Space Agency (UKSA) to coordinate a survey of universities and research centres across the UK with regards to the impact of the Covid-19 virus on their space research activities. The survey is launched every two weeks and two rounds have been completed. 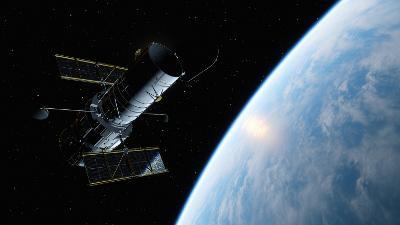 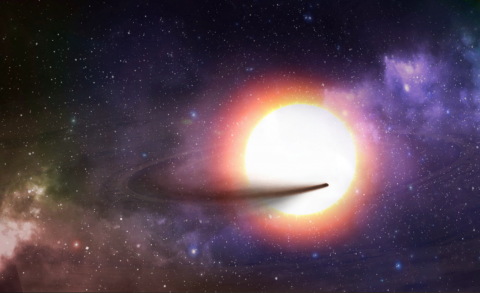 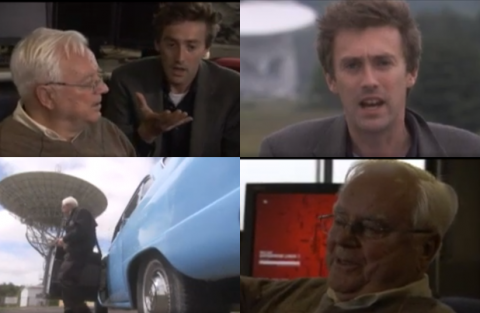