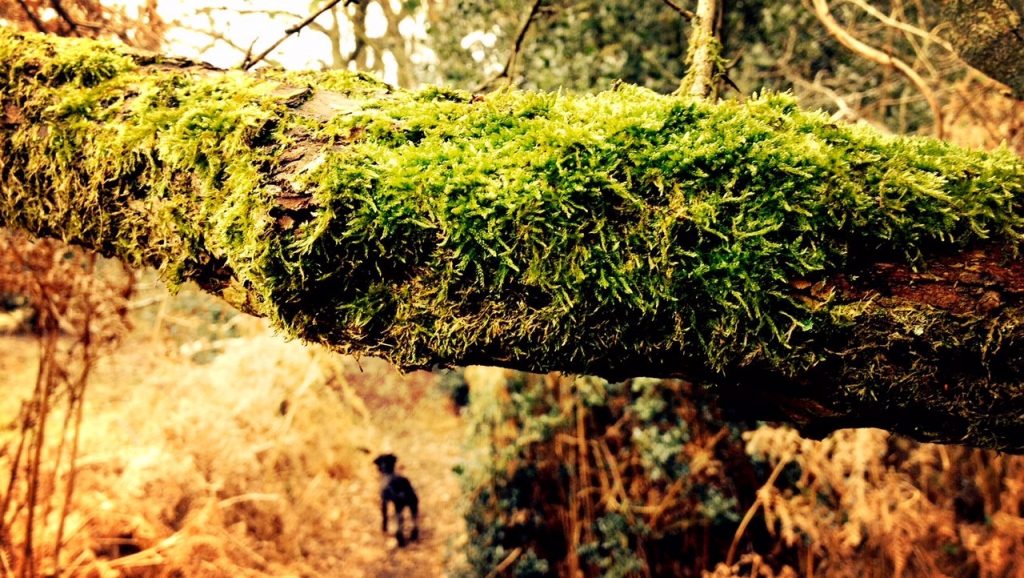 Daisy, I say, it’s time to put you in a blog post.

Not likely, she says and starts to squeeze out of it.

I don’t mind this. The whole point of the blog post is to see how Daisy gets out of it.

I’m just an experiment to you, she says, not an animal at all.

Let’s try rhyme, I say, or sonnet or perhaps something more Heideggerian like being thrown into the kitchen.

You’re lucky I’m not a cat, she says.

The cat that was put in a box was pretty cheesed off, she adds.  Whipping about like a mad thing.  It wouldn’t tolerate this.

Speak for yourself, she says.

We are silent for a while as I try to think of a way to coax Daisy towards the blog.  The trouble is that her eyes are full of the outside.  That was Rilke’s insight about the face of an animal: we know what is out there only from its gaze. That’s the starting premise.

Daisy, it seems, has become fixated on the cat.  That Dear Reader chap, you like so much, she is saying, had a cat.  An insistently real one.  It unsettled him by padding about and following him into the bathroom.  We can try that out, if you like, she says.  Would you like to get undressed?

She is getting cross now.  Little by little, I find she is stepping onto the page.  Is that how the outside comes in?

Hey Daisy! I say. Have you ever wondered what Shakespeare would sound like on a kazoo?  Daisy raises an eyebrow.  She is curious.  So I pick up a kazoo (doesn’t everyone own a kazoo?) and speak a few lines of Hamlet into it.  Famous lines. Lines everyone would know. That gets Daisy’s attention. It turns out that Hamlet on a kazoo sends her wild.  It’s not because of the words, she says. It’s because they have been taken back to the borders of meaning. To be or not to be? is Hamlet’s question – but on a kazoo it’s a more pressing matter. To mean or not to mean? The suspense keeps me playing all afternoon.

That’s an example of a blog post.  One animal at the mercy of language and one who is not.

You are talking about the cat again, says Daisy. (She doesn’t like to be tricked like this.) I wish it would just die, she adds matter-of-factly.

The whole point about the cat, I say, is that it is in two states at once.

We proceed like this.  Daisy trots up and runs on (enjambement), brings me a rag (a text), jumps at her own farts (the ghosts of her desire) and props herself at the bar (well, Saussure’s). We work our way through everything: images, shadows, beginnings, translation and interpretation, poetic feet and poetic fallacy, rhythms, excesses and lacks, machines and nature and wonder. What have we discovered?

You know, says Daisy, you remind me of one of your eighteenth-century friends: Very Stern. Didn’t he give a macaroon to a mule just to see what it would do with it?

I’m sorry about that, I say.

That’s just what he said, she replies.

I sum up these musings by saying: talking to a dog is not real critical work.

Now it’s Daisy’s turn to take pity. Her eyes are full of the force of somewhere else.

The only way to find out, she says, is to look in the blog.

We tiptoe up to it.  Prepare to take a look.

Wait, she says all of a sudden. (Or was it woof?) Best stop here, she says.

The cause of this commotion is the blog antiphysis.com, on which a new post can be found from time to time. Even though a link to the blog has been provided, there is perhaps more to be gained by not clicking on it.