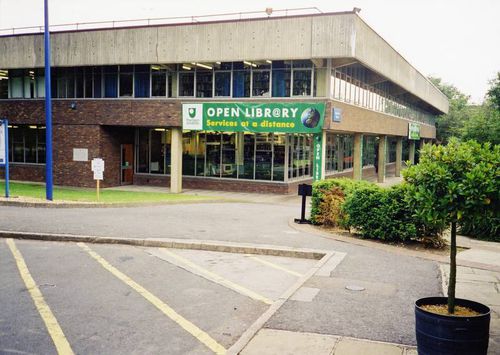 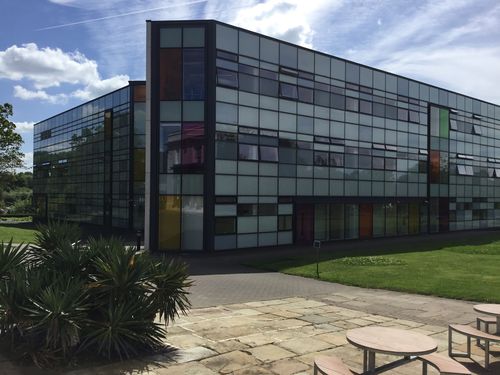 Named after Jennie Lee MP (1904-1988), later Lady Lee of Asheridge. This building was built on the site of the original Jennie Lee Library which was demolished in 2006. The building houses the Institute of Educational Technology (IET) and was opened in 2008.

Jennie took the only means open to her of continuing her studies, by attending Edinburgh University as a trainee teacher. While at Edinburgh she joined the University Labour Club. In 1927 Jennie graduated with an MA, a teacher's diploma and a law (LLB) degree. She started a career in teaching, whilst continuing her political activities.

In 1929 Jennie was nominated by the Labour Movement in Shotts as the ILP candidate for North Lanark and she stormed to victory. At 24, she was to be the youngest member of the House of Commons. In 1931 she was defeated in the Conservative landslide and did not return to the Commons until 1945 when she was elected MP for Cannock in Staffordshire.

Between 1931 and 1945 Jennie wrote articles and lectured in America, Canada and Europe. During the Second World War she was initially involved in the manufacture of barrage balloons and then as the House of Commons representative for The Daily Mirror.

Following Labour's win in the 1964 general election, Jennie Lee was appointed Minister for the Arts. In March 1965, Lee was moved to the department of Education and Science and was additionally tasked with delivering Wilson's idea of a university of the air.

It was Jennie Lee who formulated the first solid ideas about the University, how it would be run, its independence from other educational institutions and that it would be open to all with no necessity for previous qualifications. Lee retained a very close relationship with the University and bequeathed her personal and political papers to the institution, which are held in the University Archive.

A video about Jennie Lee and the Jennie Lee building by Karen Foley and Daniel Weinbren is available on YouTube.