Impacts can have a devastating effect on solid bodies like Earth and Mars, forming huge craters and, in the case of Earth, destroying life. However, impacts have played key role in the formation of terrestrial bodies (Chambers, 2004; Montmerle et al., 2006), the evolution of planetary atmospheres (Benlow and Meadows, 1977; Owen et al., 1992) and may have even had part to play in the development of life on Earth (Osinski et al., 2020). In the case of Mars, impacts may have also created environments capable of supporting potential microbial life (Farmer, 2000). As impacts strike the surface some energy is transferred to surface in the form of heat. If the ground is saturated with water or ice this can lead to systems of circulating water forming that could last for hundreds of thousands to millions of years (Abramov and Kring, 2005; Barnhart et al., 2010). Liquid water is one of three key requirements needed for life along bio-essential elements (carbon, hydrogen, oxygen, nitrogen, phosphorus and sulfur) and energy, which could be supplied within the impact structure. The circulating water interacts with the minerals found in the rock surface liberating the essential elements. Chemical energy can be generated when minerals react with the fluids to form new minerals. In some instances, the transformation of one mineral to another leads to elements, such as iron, losing or gaining an electron (known as oxidation and reduction, respectively), this movement of the electron produces energy that can be used by microbes for various cell functions.

We used computer modelling to mimic the water-mineral interactions that could occur within in theoretical impact craters in two martian soils known as Rocknest and Hema2. This identified potential secondary minerals that may form under a range of pressures and temperatures and in two geological settings (Figure 1). Using this information, we were then able to calculate the amount of energy produced from iron-based oxidation and reduction reactions, which was then used to estimate how much biomass could be generated and how many microbes could be supported. Our results have suggested that martian impact crater environments would be able to produce a significant amount of energy that could support 109-1013 cells per kg of reacted rock (Figure 2). This is similar to cell numbers that can be found in terrestrial environments (Mcmahon and Parnell, 2014; Torsvik et al., 1990).  Indicating that martian impact craters could provide sufficient energy to support potential microbial life on Mars. 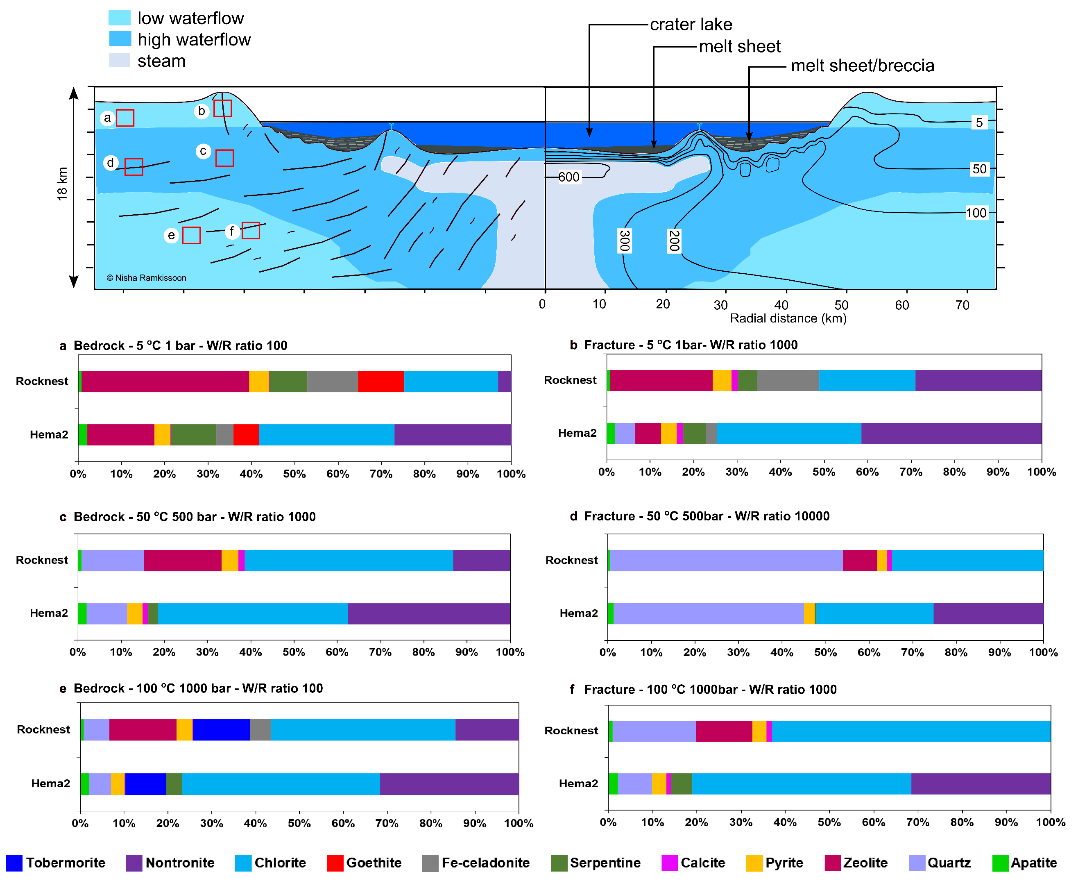 Figure 2. Estimations of the number of cells  (per kg of rock) that could be supported within two martian impact crater environments at different pressure and temperatures (Ramkissoon et al., 2021). 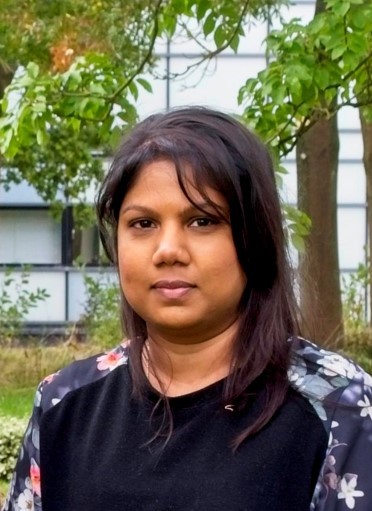 Dr Nisha Ramkissoon
is a Postdoctoral Research Associate
in the School of Environment, Earth and Ecosystems Sciences at the Open University